We are launching an equity crowdfunding campaign on GoTroo 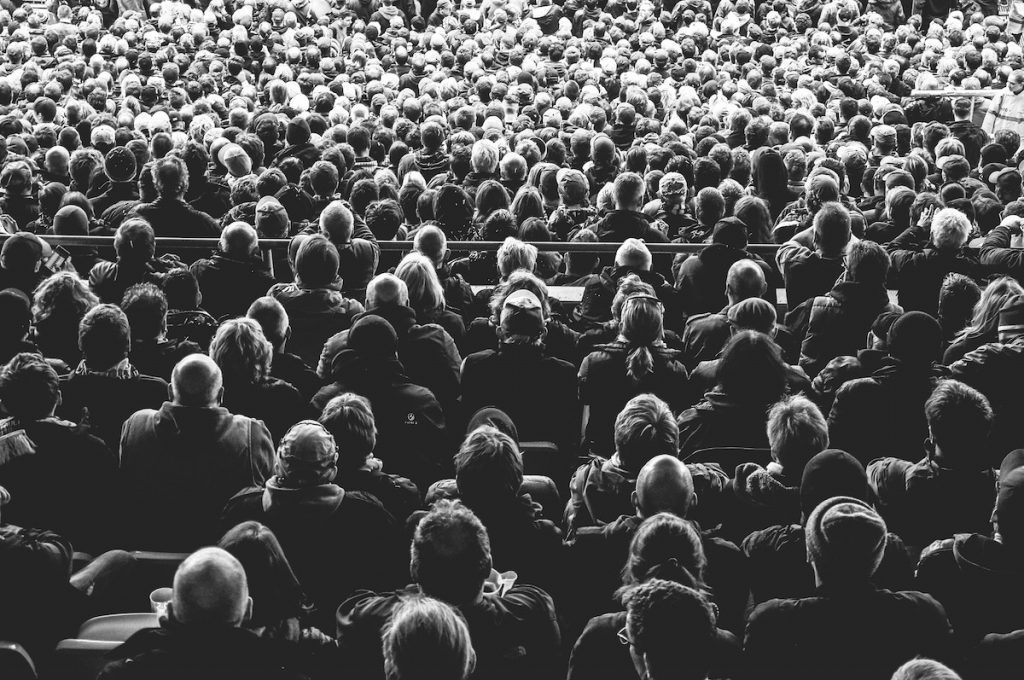 We have been working on it for a while now, but now it’s official! We are launching in the next few days an equity crowdfunding campaign on GoTroo, a Montreal based crowdfunding platform.

This campaign is quite different from the one we did last year on Ulule. Similar to Kickstarter, Ulule is a platform where entrepreneurs can trade a future product or reward for money, but they can’t offer the backers of their campaign a future financial gain. So, entrepreneurs can’t sell stocks or any securities on Ulule or Kickstarter.

Backers of a campaign on Ulule or Kickstarter receive a reward. In our case, we offered an online course about investment at a price 40% lower than what it costs today. And it worked. I collected no less than $67,880 from 788 backers.

This time, though, I will not be offering you a second course, but to become co-owner of Bacon Financial Technologies Inc., the company behind Hardbacon.ca and the Hardbacon app.

If you are interested in this campaign, I invite you to create an account right now on GoTroo, as it can take a few days before a new account is approved on the platform.

What the hell is equity crowdfunding?

Until recently, start-ups like us had to turn to so-called accredited investors (as in CBC program Dragons’ Den) for funding. It was only the rich who could invest in start-ups.

This is still the case. If you send me an email saying that you want to invest $1,000 in Bacon Financial Technologies, and I take your money, I could get in serious troubles with the regulators.

Those regulations makes sense, because without it, anyone could incorporate a company and sell shares in an old folks’ home… Needless to say, the potential for abuse is unlimited. It is to avoid fraud that there is a distinction between a public company (all listed companies are), which must publish audited financial statements, among other regulatory requirements, and private companies such as ours, who do not have these obligations.

In 2015, the AMF (along with the regulators of New-Brunswick, Nova Scotia, Manitoba and British Columbia) authorized private companies to seek financing from the general public, as long as they publish an offering memorandum and make their campaign on a crowdfunding platform registered with the provincial regulators of those provinces.

It gives small investors access to previously inaccessible investment opportunities. That said, those are highly risky investments (you can lose everything if the company closes) and illiquid (you can not sell your shares on a stock exchange or through your brokerage). Finally, it is difficult to diversify a portfolio of startup stocks, since there is very few crowdfunding campaigns happening in Canada.

Still, I think many of you will see the same business opportunity I see in Hardbacon. It is a risky investment, but it is also an investment that could be very profitable if we grow enough in the next few years to register on the stock market (plan A) or to be acquired for a fortune (the Plan B). 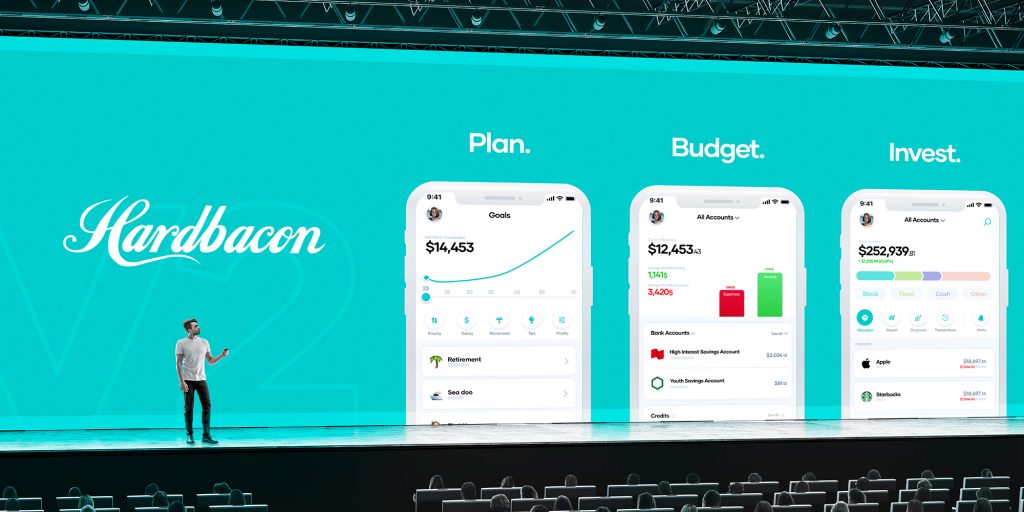 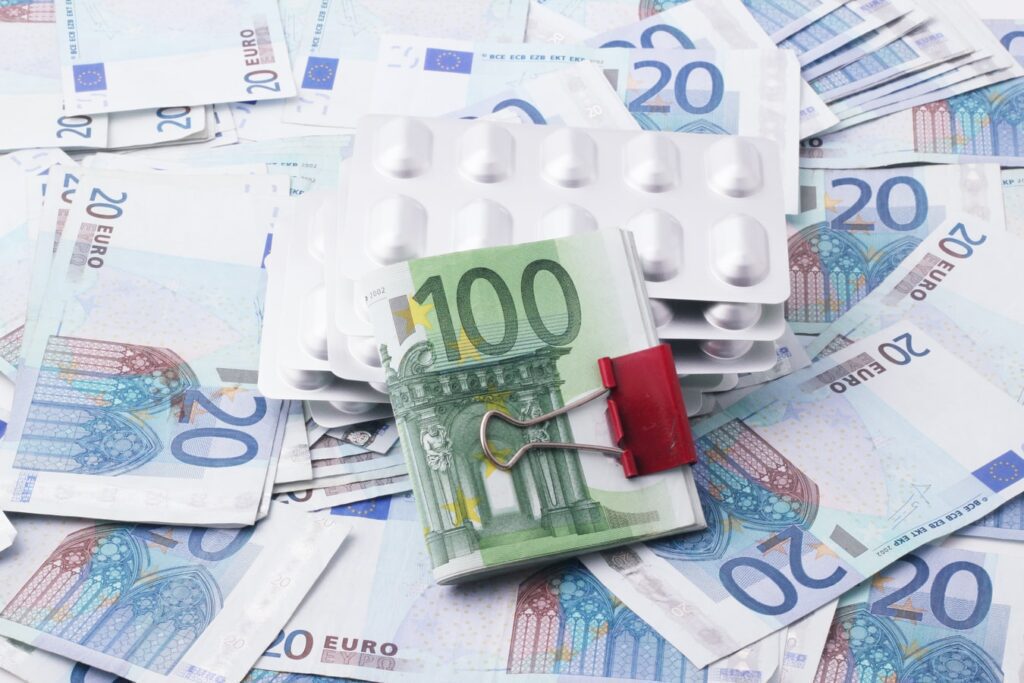