The Bank of Canada is unlike other banks. As Canada’s central bank, it is literally the only one able to print money. It is therefore a powerful bank, but it doesn’t have a large number of customers, because not just anyone can open an account there.

Unlike chartered Canadian banks, which are for-profit companies, the Bank of Canada is a government institution whose mandate is to control Canada’s inflation rate. Since 1991, the Bank of Canada’s objective has been to maintain inflation at approximately 2% per year, once again to ensure the country’s economic stability.

The Bank of Canada influences the inflation rate by controlling the money supply. The logic behind this is simple. The more Canadian currency there is in circulation, the more prices will increase (this is known as inflation), as people are prepared to pay more for goods and services since they have more money in their pockets.

The Bank of Canada’s primary mechanism to control the amount of money circulating in the Canadian economy isn’t a press to print dollars. It’s primary mechanism is to control the key interest rate, which the Bank of Canada can change as it sees fit. Since this rate influences interest rates all over the country, it has a decisive influence on the amount of money borrowed, and as a result, on inflation.

Inflation is a word you often hear economists brandish as a threat. It should not be too high or too low… but what is it, exactly? Inflation is the average rate at which the price of goods (food, household goods) and services (cellphone plans, hair cuts) increases year over year. Read more

An index gives you a snapshot of the overall performance of a particular market sector, for example all of the companies making software. It spares you the work of analysing how each company is doing individually. Read more

The Canadian Mortgage and Housing Corporation (CMHC) is a Crown corporation that helps Canadian buy houses even if they don’t have much savings. Read more 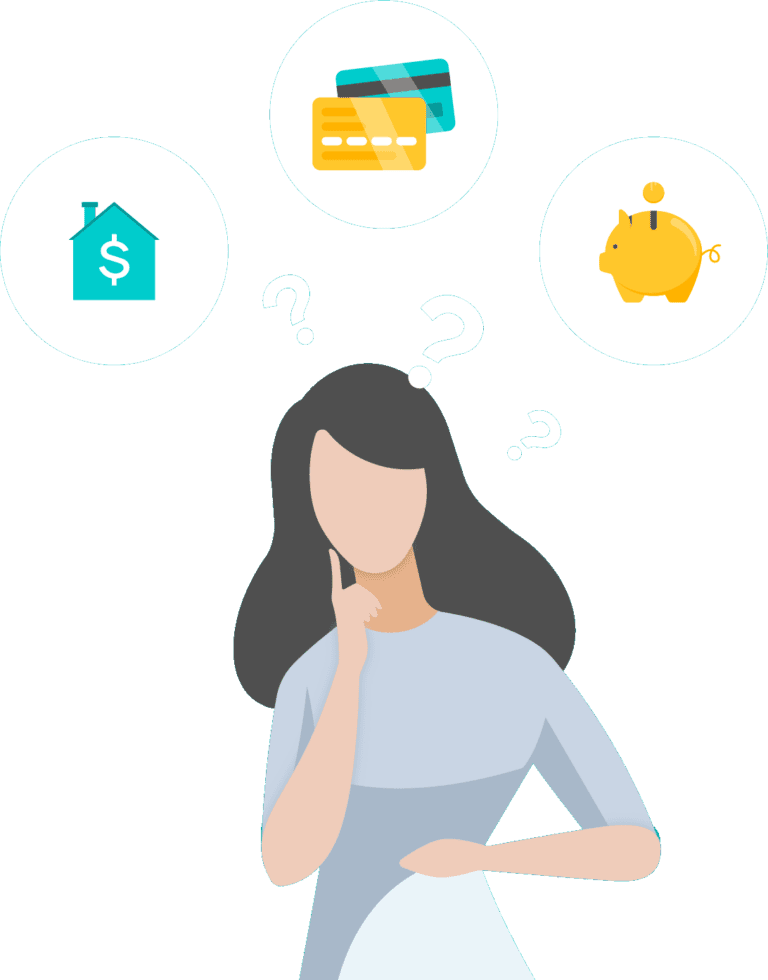