Here are 5 Billionaires You Can Learn a Lesson From 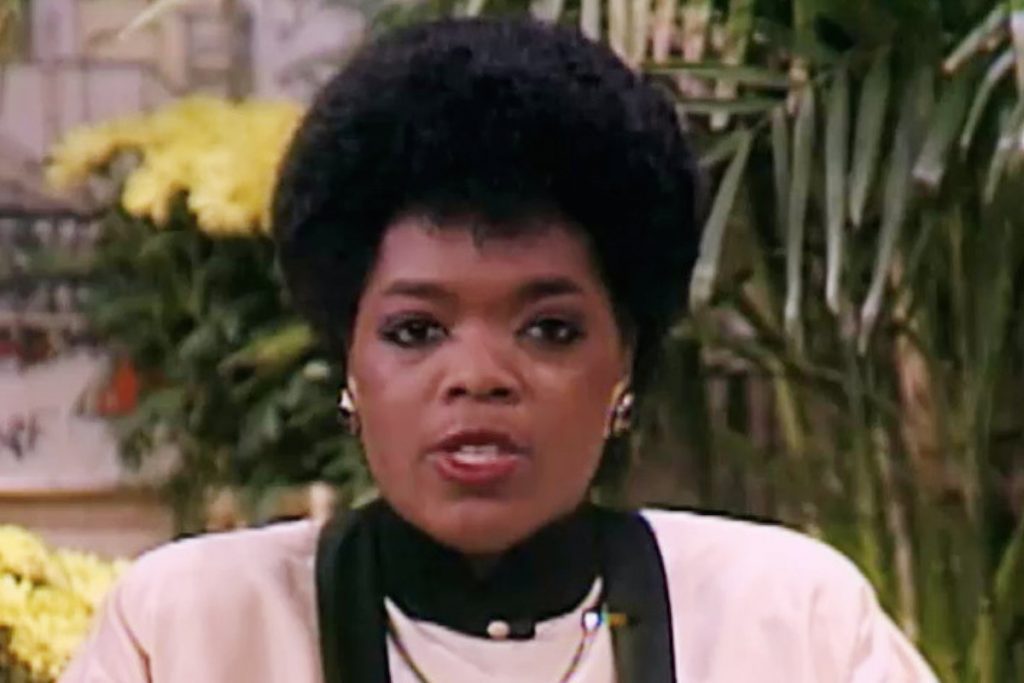 There are quite a few different things that billionaires can teach us. These people have gained wealth that most of us can only dream of. However, that didn’t come from dumb luck. Sure, some luck might have been in play, but many of them worked tooth and nail to get where they are today. With that in mind, let’s take a closer look at five billionaires, and some major lessons you can learn from them.

Buffett is the second richest man in the USA and is the Chairman of Berkshire Hathaway, and its largest shareholder. He developed an interest in investing at an early age as he got into stocks at age 11 and real estate at 14. He is famous for his belief in value investing and frugality, despite his immense wealth. There are many lessons we can learn from Buffett including frugality, not overcomplicate things (index funds will often outperform actively managed funds), and buy when others are selling, and sell when they are buying. He is among the most respected philanthropists on the planet as well and has pledged to give away most of his wealth.

Jack Ma is the founder of Alibaba, one of the largest e-commerce and retail companies on the planet. While Ma is now a successful billionaire, things have not always been so easy for him. He failed numerous entrance exams to get into college, and also got rejected by dozens of jobs, including one at KFC! Despite all these hardships, he preserved and is now one of the most successful people on the planet. The lesson to learn from Jack Ma is to never give up, no matter how many times life puts you down.

If you are going to be very financially successful in life, you have to be able to take criticism. This could come from family, friends, co-workers and clients who may not agree with everything you are doing.  And there is perhaps no CEO or billionaire out there who takes more criticism than Jeff Bezos. He is the founder and CEO of Amazon, the world’s biggest online shopping retailer. He and his company have faced numerous types of criticisms and controversies for years, with even his personal ethics being criticized. Basically, you need to be able to roll with the punches and criticism in life, no matter who or where they come from.

Overcoming adversity and doubt it like a second nature for this woman. If you name an obstacle in life, there is a chance that Oprah has had to overcome it at some point. She grew up in poverty, faced rampant abuse in her life and once she became a successful media personality she had to deal with racism and sexism on a daily basis. Despite this, she persevered and is now seen as one of the most successful women on the planet. The lesson to learn from Oprah is to keep fighting to reach your goals (financial or otherwise), even if you have to deal with some adversity.

This is a name you might not all know, but one that you should. Feeney was one of the men who co-founded the Duty-Free Shoppers Group, which helped pioneer the idea and concept of duty-free shopping. Over the course of his life, Feeney has donated more than $8 billions, making him one the most generous people in the world. The lesson to learn from Feeney is to not let your ego get too big, even when you achieve success. In addition to donating almost all of his fortune, he has also lived very frugally. He rents a home has never had a car and flies economy class. 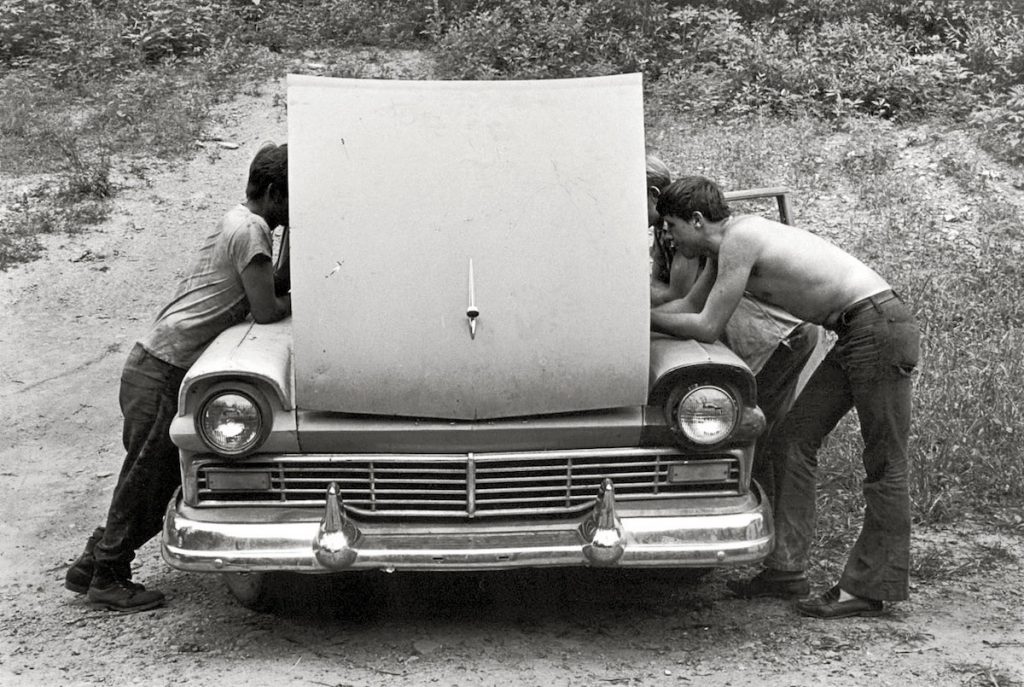 6 Things You Need to Know Before Investing in a Company

Unless I’m mistaken, if you want to invest your money in the stock market, it’s because you want to make more money…. 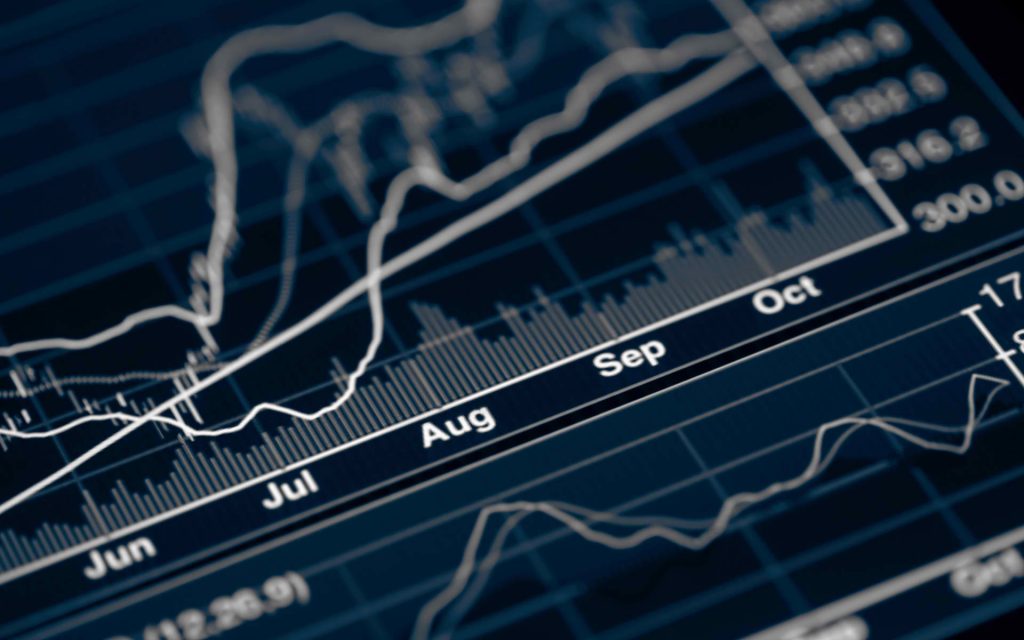 Nawar Alsaadi is one of the most interesting human being I had the chance to interview in my life. He’s self-taught investor…

We all know that you can save big by shopping at Dollarama. Even in times of crisis, however, those who had invested…