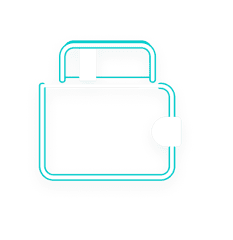 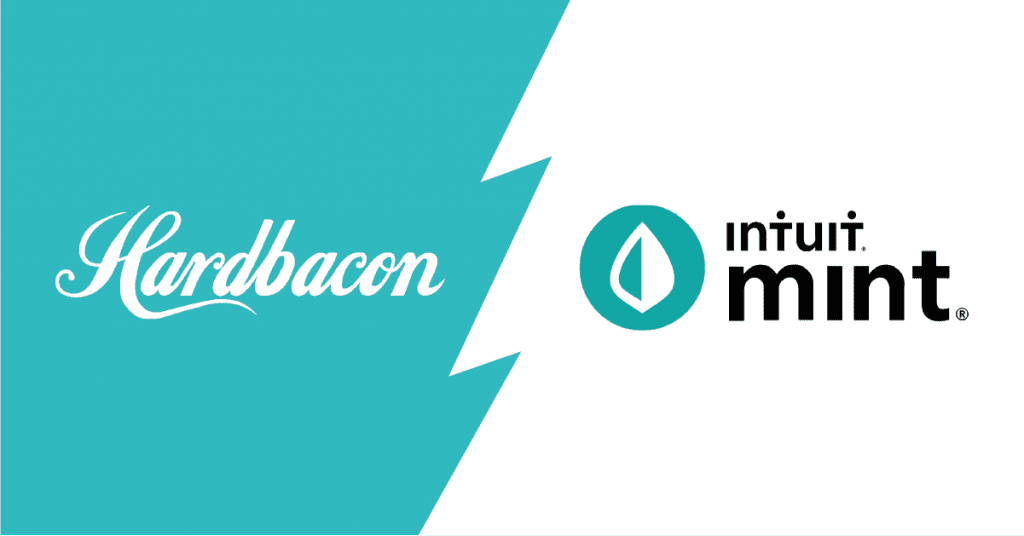 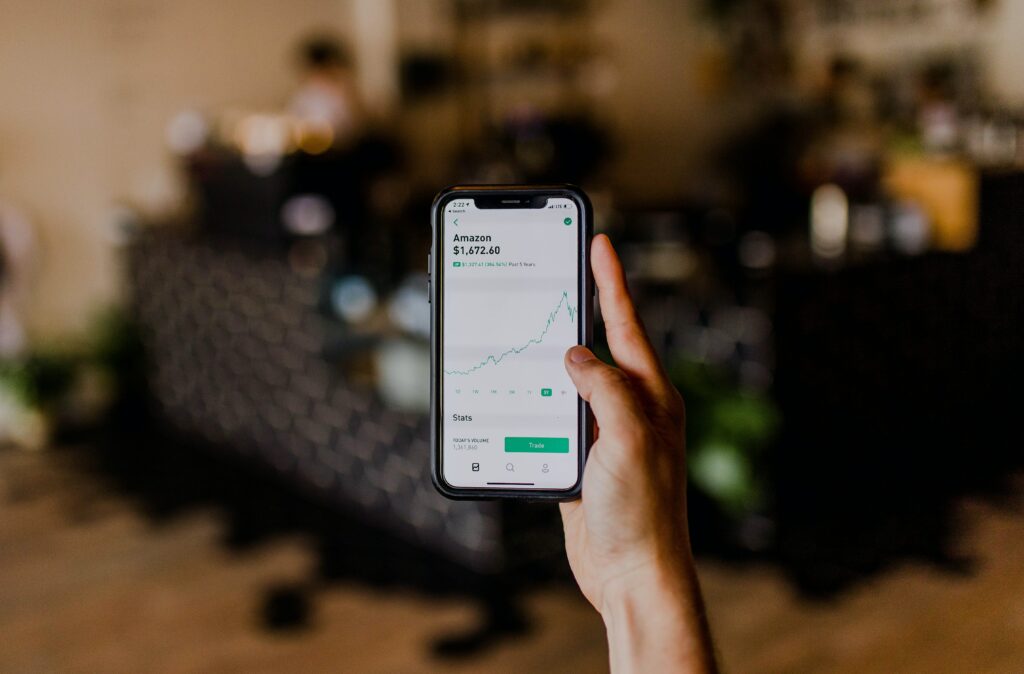 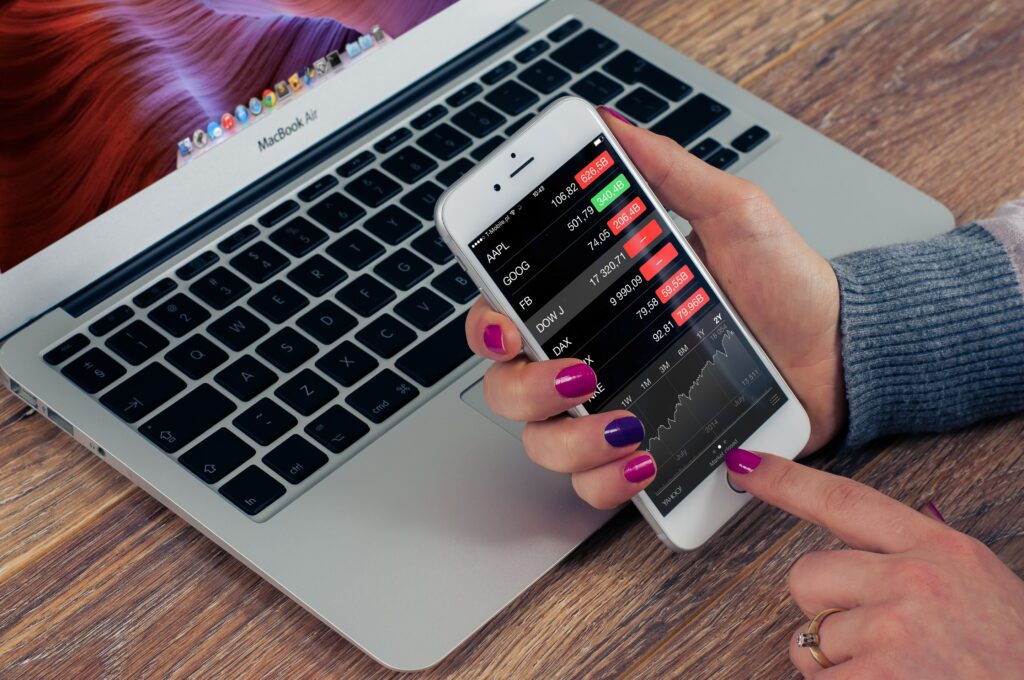 Leave us your email address and we'll send you exclusive content about money and investing.

* By subscribing to the Hardbacon newsletter, you also agree to receive communications and offers from select partners. You can unsubscribe at any time 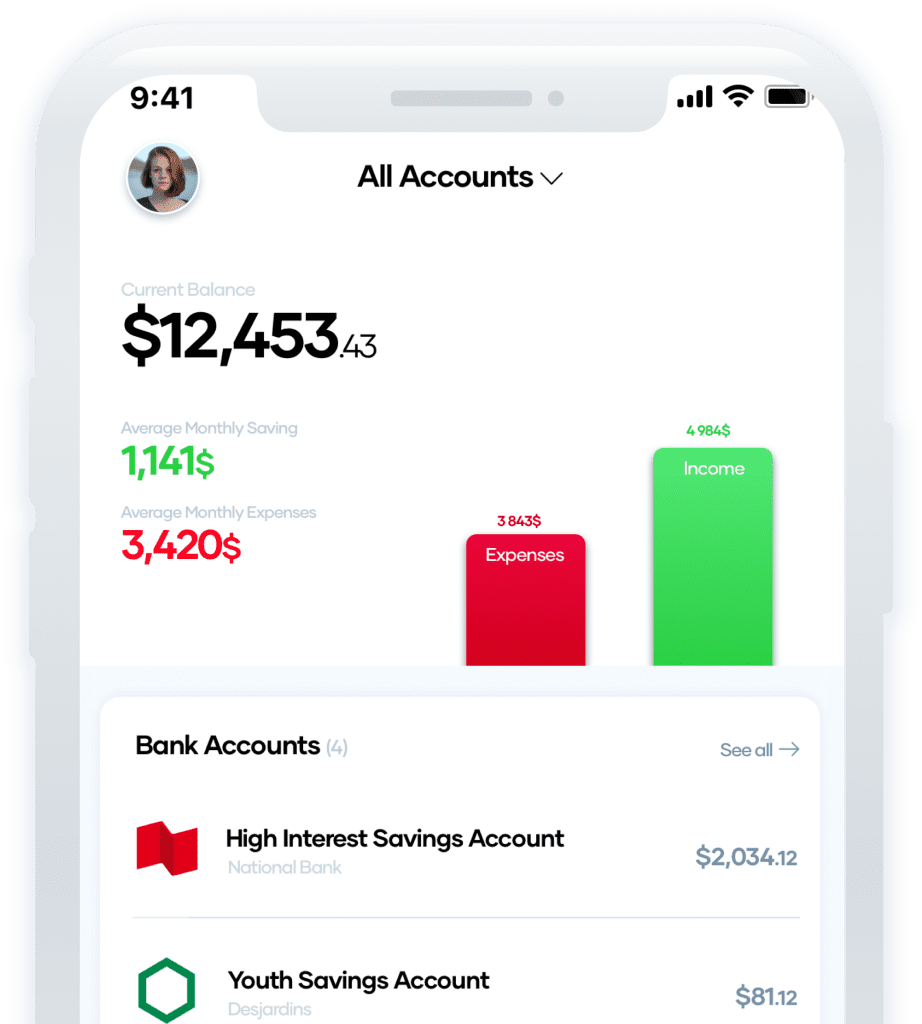