For a limited time, our equity crowdfunding round is live on FrontFundr!

En savoir plus
a 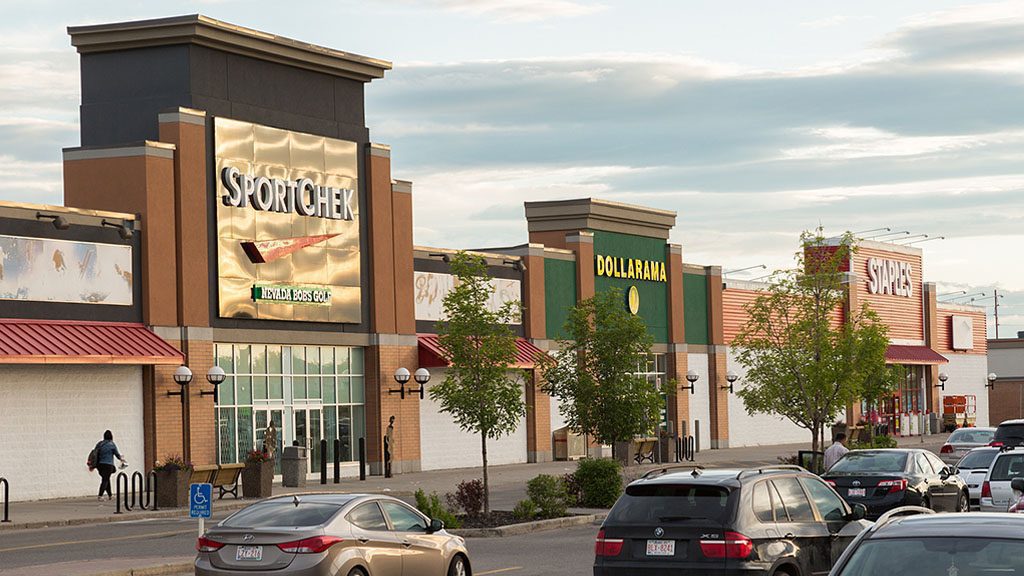 When you are considering buying a stock, one question you will probably ask is “am I paying too much for it?” In the world of investment, having found a great company does not mean you just found a golden stock. Even if you found an amazing company with its stock price trading at $3 per share, you might still be paying too much for it.

Let’s say you just came across a company called Orange Inc., and its current stock price is $50. Is it too expensive? Or have you just found a bargain? What if you found another company called Watermelon Inc., but its stock price is “only” $30 per share. It doesn’t sound quite right to go ahead and purchase the cheaper stock, just because it’s cheaper.

To illustrate the point, below is a chart of a few Canadian companies and their stock prices on the same day:

Among these five companies, a share of Air Canada’s stock costs as little as a movie ticket , and you will have to pay over a hundred dollars to purchase a share of the company behind the dollar store. So you see, the price of a company’s stock alone does not really provide much information about it. It holds true even for companies in the same industry. For example, among the largest five banks in Canada, TD bank has the lowest price per share ($64.87). It was $112.17 for CIBC’s price on the same day. In order to compare stocks, we need to look well beyond their stock prices.

Just like any other purchases, we would like to know the reason we are paying X amount for an item, in this case, a share of stock. Here is how the P/E ratio comes in to provide you with more insight into this.

This period is usually the past twelve months, which is commonly abbreviated as TTM (trailing twelve month). Note that this measures net profit, not the entire revenue that the company had generated.

Let’s consider our Orange Inc. example again. In past twelve month, the company has made a profit of $2000 dollars, and the company has 1000 shares of stocks being held by shareholders. Therefore, its earning per share would be 2 dollar ($2000 divided by 1000 shares). Here is your E.

One thing to note is that you do not need to calculate this number ever. It’s always given. In fact, if your source of information only shows one ratio on its stock overview page, it will most likely be this one. However, you do need to have a basic understanding of it.

Now, adding the P/E ratio to the chart:

To make sense of this ratio, consider it this way. It answers your question of “How much I am paying for the company’s ability to earn one dollar in a year?”

An analogy would be chocolate purchase. You are considering buying some chocolate. You see a small box of chocolate being sold for 5 dollars, and it has 5 chocolate balls in it; on the other hand, a big box of the same chocolate is being sold for 10 dollars with 12 chocolate balls in it. In order to compare them, the easiest thing to do is to calculate the cost per chocolate ball. P/E ratio provides exactly the same information. It captures the value of the company’s cash generating capability. In other words, it enables us to compare the price of stocks from different companies, on a per-unit-of-earning-power basis.

Similar to purchasing chocolates, we certainly want to pick the stock with the best value, when comparing a handful of them against each other. Given everything else being identical, the company with a smaller P/E ratio can be seen as a better purchase, since you are charged less for the same thing. However, when comparing the stocks between candidates using P/E ratio, it cannot be stressed enough of the premise clause “given everything else being identical”; that is, a lower P/E ratio does not always guarantee the company is a better purchase.

Take home message: only in a comparative sense, a lower P/E might suggest the stock as a better choice, given everything else being identical. Consider the chocolate example again, although you are paying a high price per chocolate ball for the smaller box, if the box is heart-shaped and you are purchasing it for your Valentine, it is a much better deal than the big box, which is cheaper but plain. Because of this additional value contained in the small box, a higher price could be justified. It is exactly the same principle in stock picking. There is no limit on the number of factors into which investors should look before investing in a given company.

Low P/E ratio comes from two sources: lower stock price or higher earning. For some stocks, having lower P/E ratio might present an opportunity to acquire it at a bargain price, but for certain other stocks, its P/E ratios are low for an unpleasant reason. For example, if one day it has been revealed that Orange Inc. has poor hygienic protocols and mistreats its factory workers, many investors will likely react to the news with mass selling, thus sending its price lower, let’s say from $50 to $20 per share. At this point, Orange Inc. all of the sudden has a lower P/E ratio than Watermelon Inc., but it is cheap for a reason. Whether to purchase Orange Inc.’s stock or not depends on other available information and most importantly, your judgment. If you believe Orange Inc. will be able to handle its crisis properly and recover, this presents a golden opportunity to buy a high quality stock at $20, when it used to be an expensive $50. On the other hand, if you believe otherwise, it is a valid reason to stay away from it, despite its low P/E ratio.

Since there are no identical companies, it would make no sense to have a single ideal P/E ratio when judging stocks. For value investors who seek undervalued stocks, some of them have a strict rule regarding P/E ratio on stock picking; for example, those companies with P/E ratio over 20 will not receive a second glance from such investors. On the other hand, for growth-oriented investors, who focus more on the companies with a great deal of potential to expand their businesses, higher P/E ratios are preferred by some of the them, since higher P/E can imply a positive market sentiment on the company’s growth potential. Therefore, it might not be the best practice to set a strict P/E ratio threshold in stock picking process, because it does not capture any other factors that are essential to the company or your own situation.

P/E ratio is one of the ways to gauge how much you are actually paying for a stock, no more than that, and no less than that. It is clearly nonsensical to pick stocks solely based on its stock price, but it is also quite dangerous to stop your investigation at its P/E ratio. However, P/E ratio is still a powerful starting point in your investment selection journey. 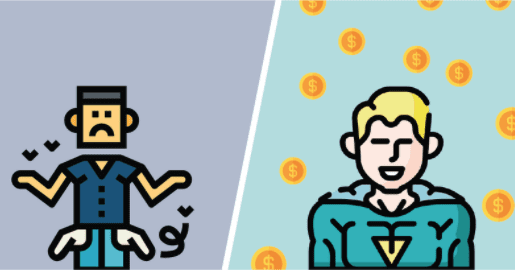 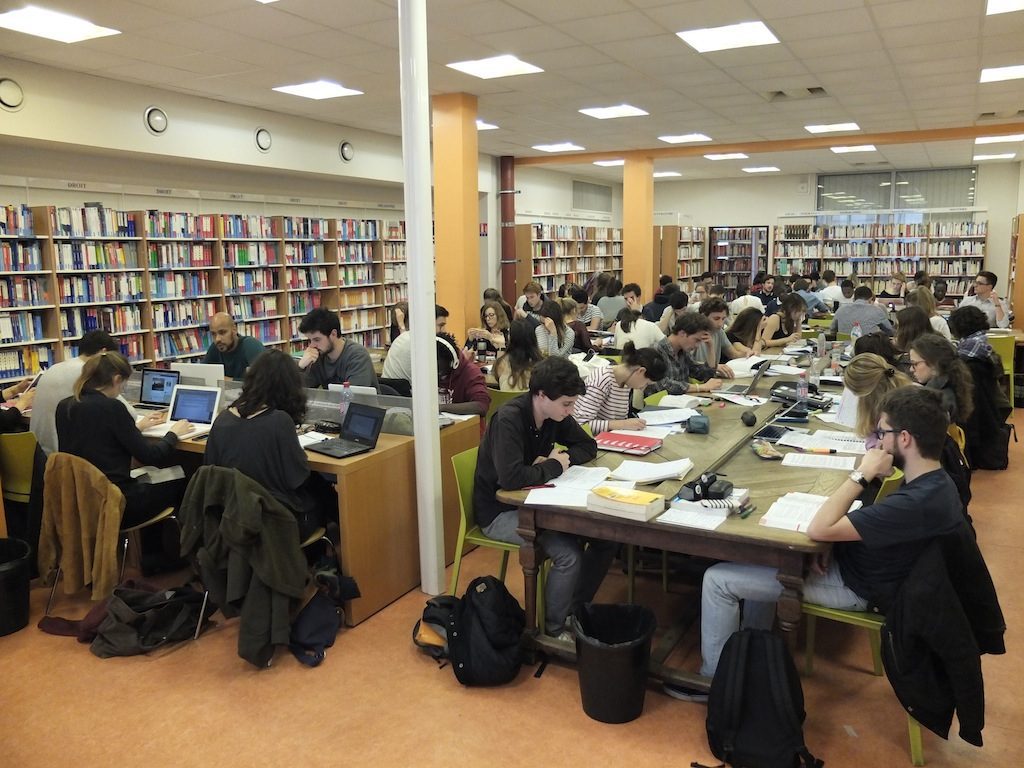 24/12/2020 RESPs: How to invest in your children’s future without being fooled Read More 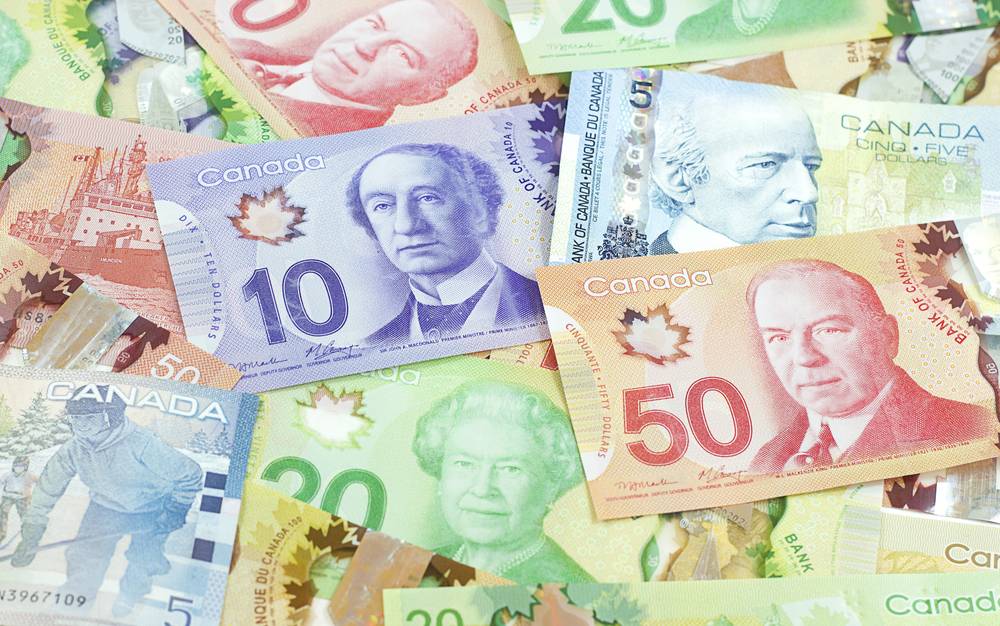