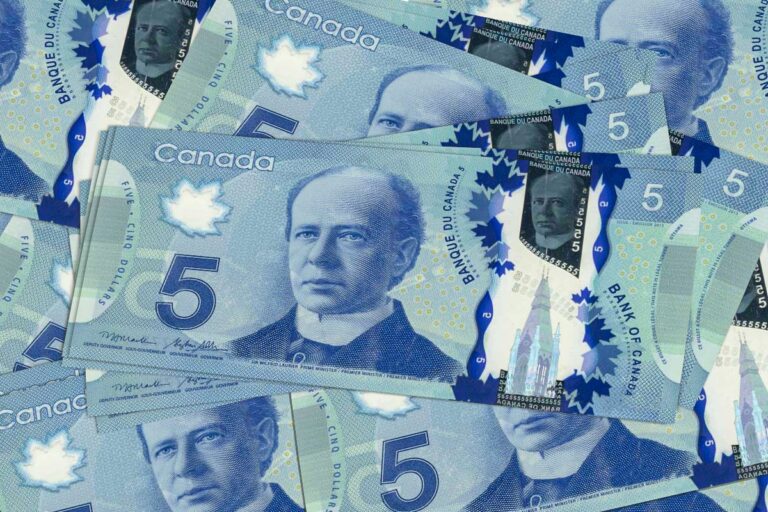 The Canadian 5 dollar bill has changed over time. The first three series of banknotes from the Bank of Canada featured members of the British royal family. However, Canadian national identity appeared with the colourful and beautifully spirograph-like “Scenes of Canada” banknote series.

1. There was a slow transition from Victorian origins to a characteristically Canadian currency

Long before the invention of credit cards, paper money filled Canadians’ wallets. The first banknotes from the Bank of Canada, the “First Series”, had designs from the heavily-influential Victorian era.

While Canadian currency was always colourful since the “First Series”, the changes to the Canadian 5 dollar bill are inspired.

The new designs better represented a burgeoning Canadian national identity. This is a consistent theme throughout the changing faces, scenes, and designs used by the Bank of Canada for banknotes.

Much like his reign as King, Edward’s time on Canadian currency was brief. Edward inherited and abdicated the throne in 1936.

Introducing blue to the Bilingual Series

Along with bilingualism on the banknote, the “Bilingual Series” introduced blue as the colour for the Canadian 5 dollar bill. The allegorical figure representing electrical power returned from “the First Series”. However, the portrait changed to King Edward VI and moved to the centre of the bill, alongside other stylistic changes.

Canada promots its connection to its environmental wonder and vastness, with a nationwide economic focus on extractive resource industries. The “Scenes of Canada” banknote series moved the Canadian 5 dollar bill away from the “Great Lone Land” vision of Canada to include the anthropogenic manipulation of the land and waters, now under Canadian political jurisdiction.

The engraving on the “Scenes of Canada” Canadian 5 dollar bill is an image that resonates. Taken by George Hunter, it features lifelong professional fisher Allen Chickite of the We Wai Kai Nation of Quadra Island and his BCP45 fishing boat harvesting salmon from British Columbian coastal waters.

Fishing is a staple of survival for the peoples who’ve inhabited these lands for many millennia. Fishing brought people and by-boat fishers from France, western Ireland, and eastern England. Merchant fisher boats from Portugal came to the Atlantic Coast to harvest fish before the Canadian colonial project took off in earnest.

But Canada’s relationship with fisheries is not entirely a positive one. Throughout the twentieth century, fierce legal battles were fought to maintain, uphold, or reinforce Indigenous Nations’ just and due right to hunt and fish their lands.

Whether fighting for their fishing rights in Nova Scotia or to preserve the pacific salmon fishing and canning industry against encroaching American aluminum plants on traditional salmon runs, Indigenous People across the country have had to fight for their right to activity and resource: both integral to Indigenous Culture and subsistence.

The cod moratorium of the 1990s flattened Newfoundland as increasing technological fishing capabilities. Add to that a centuries-long shift in the size and maturation age of cod, and a failed use of ecological management as factors that led to an exodus of young people from the province. Others had to look for new ways to earn money.

Throughout this series of histories of Canadian banknotes, it is clear that there has been a directive for bank notes to become distinctly more Canadian. Did you know that when shifting from the “Birds of Canada” Series to the “Frontier Series” the Canadian 5 dollar bill underwent major changes?

These changes included increased anti-counterfeiting measures, and a move away from historical accuracy. Plus it featured hockey!

However, some things remained the same: the characteristic blue colour and a portrait of Sir Wilfred Laurier remained on the banknote. One thing that changed between series was historical accuracy. The finer details matter! Remember, certain printings of the “Scenes of Canada” Canada series allegedly feature a stylized image of Satan in Queen Elizabeth II’s hair.

A stylized, historically inaccurate maple leaf flag replaced the flag. Unless Canadian banknotes are someone’s particular specialty, it’s unlikely many Canadians noticed such an anachronism on their money.

A swing and a missed opportunity

A belted kingfisher, the bird, not a master fisher of open waters wearing a belt, graced the reverse of the “Birds of Canada” series Canadian 5 dollar bill. Side note: the Bank of Canada missed a real opportunity to further connect sports to Canadian national identity. It’s not like the city of Toronto didn’t have a successful baseball team, named after a Canadian bluebird, to draw inspiration from.

The Bank of Canada chose a winter theme for the reverse of the “Journey Series” Canadian 5 dollar bill. The vignette featured a quotation from the Roch Carrier’s classic The Hockey Sweater, a child tobogganing, a snowflake, and a kids playing outdoor hockey.

Seriously, could there be a more typical image of Canadian culture and identity? I don’t think so.

4. To the final frontier and Spockin’ the Five

The Canadian 5-dollar bill has gone where so few have ever had the privilege to venture. Canadian technological innovation was the focus of the “Frontiers Series.” And to reveal the new technologically focused Canadian 5 dollar bill, the Bank of Canada sent a banknote to space!

Canadian astronaut, Space Station Commander, and Canadian legend in his own right, Chris Hadfield, joined the banknote launch broadcast. He presented the new Canadian 5 dollar bill from onboard the International Space Station.

Laurier’s likeness returned to the Canadian 5 dollar bill with a different portrait. However, the reverse side of the banknote featured Canada’s ongoing contribution to the International Space Station. It proudly shows the Mobile Servicing System and the legendary Canadarm2.

The currency’s connection to space and science is strong. For a moment in time, Sir Wilfred Laurier’s portrait received a makeover from science-fiction fans in 2015.

For many of our younger readers, you may not know much about the original Star Trek from the 1960s. You don’t have to be a superfan to recognize Mr. Spock. I’ve never watched Star Trek and I know who Spock is.

When Leonard Nimoy, who played Spock, died in 2015, some Star Trek fans gave him a tribute. Some fans altered Laurier’s portrait on the “Journey Series” Canadian 5 dollar bill into an uncanny portrait of Spock himself.

5. The bill is getting another makeover

The Canadian 5 dollar bill has consistently changed, and at times quite drastically in design and in anti-counterfeiting features. Canadian banknotes craft and promote a Canadian national identity by design.

The Minister of Finance will announce the winner. Each of the 8 finalists is a Canadian legend in their own right. They are: Terry Fox, Binaaswi (Francis Pegahmahabow), Won Alexander Cumyow, Isapo-muxika (Crowfoot), and Robertine Barry (Françoise). 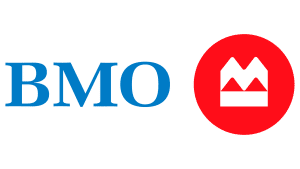 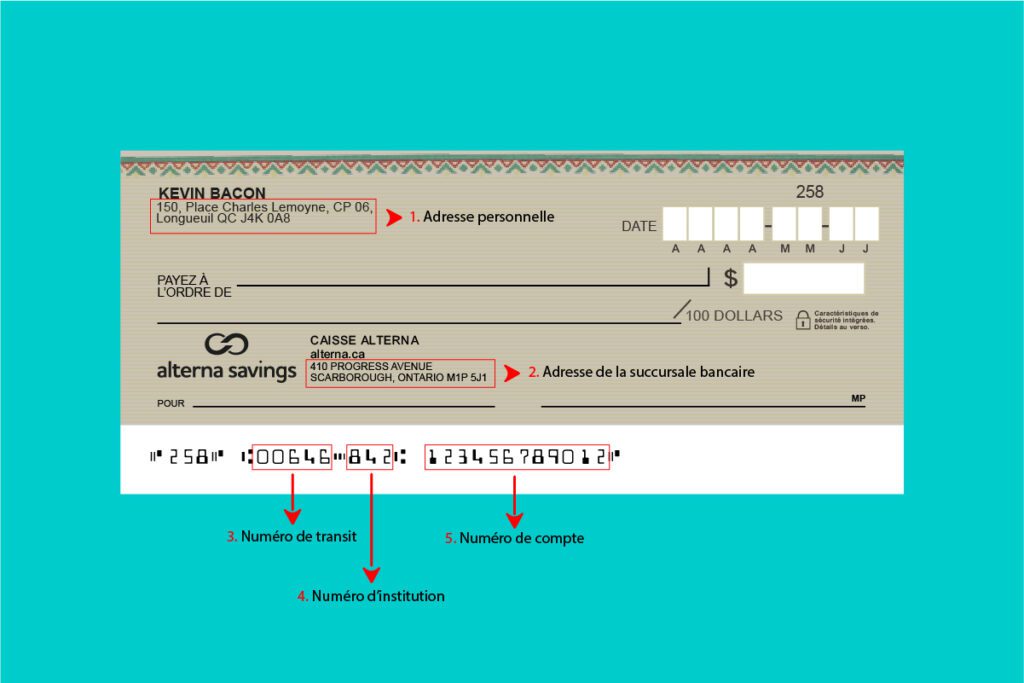 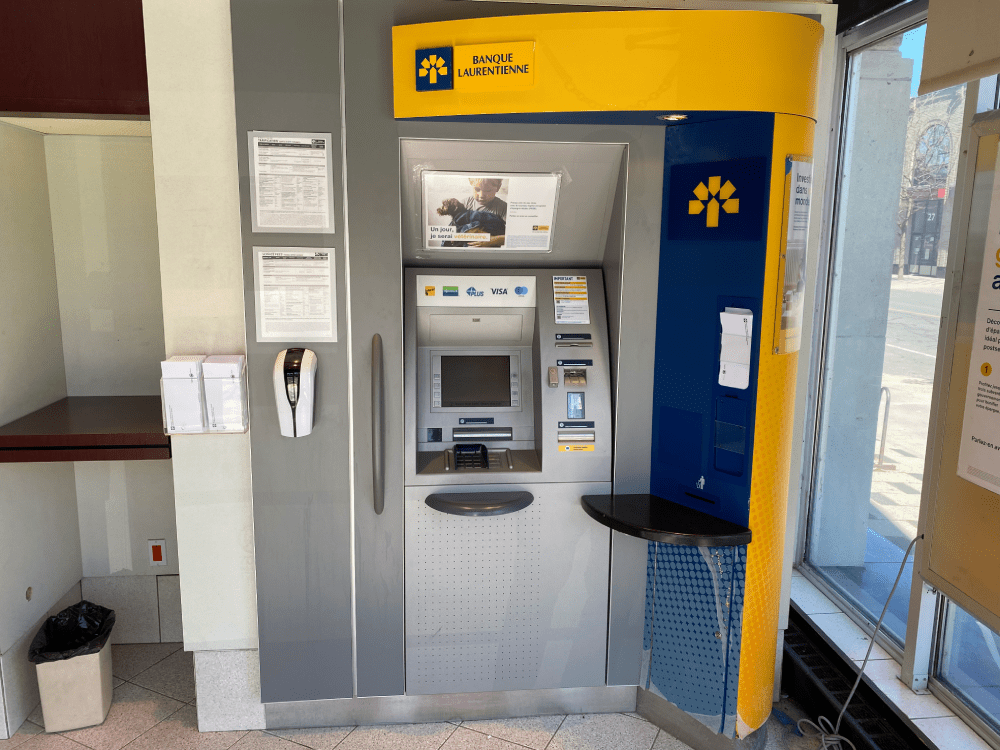 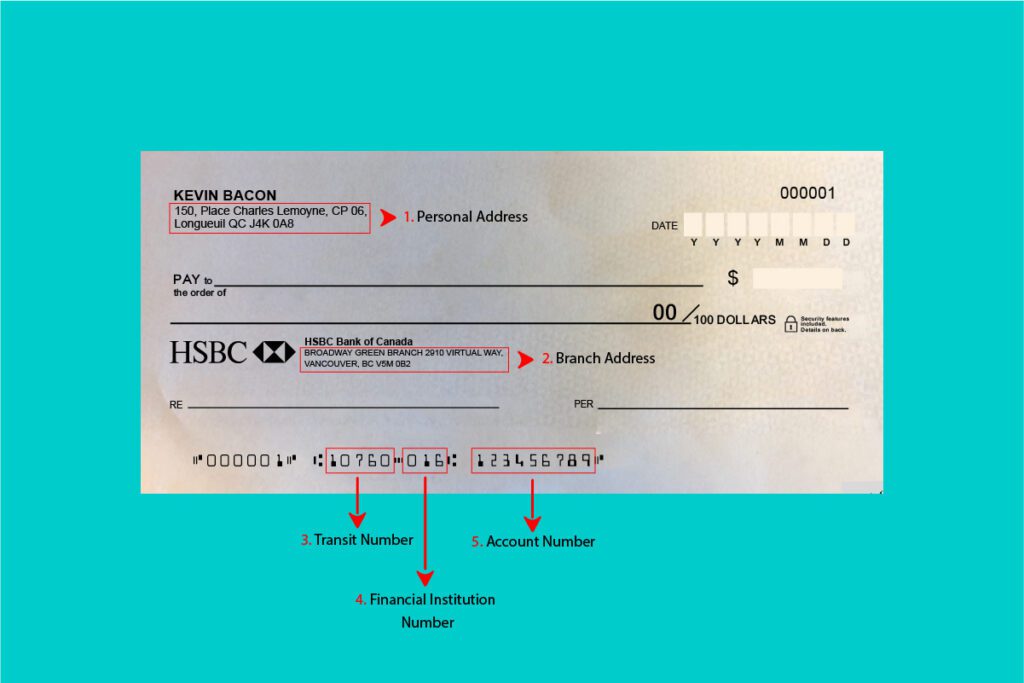 HSBC Canada Void Cheque: Everything you need to know to find and understand it