For 12-year-old digital artist, Maxime Marceau, NFTs aren’t just a cool new way to flex his creative muscles. They’re a gateway to a whole new world he didn’t know existed. One where he can express himself, find community, and dream bigger than he ever thought possible. And he made a cool $1,300 in the process by selling his NFT art collection, Friends of Blobs, on OpenSea.

Non-Fungible Tokens (NFTs) are the latest tech trend taking the crypto world by storm. But for Maxime, they’re so much more than tokenized art. They’re his way of making the world a kinder place for kids like him. The money is just a bonus. Here’s how a 12-year-old-kid from Montreal is making bank putting his heart into digital art.

Maxime and his NFT Blobs: years in the making

NFTs are an exciting new feature of the digital asset market. The use-cases for Non-Fungible Tokens present limitless possibilities, but we haven’t yet developed the technology to realize their full potential. Right now, people are experimenting with JPGs, a type of digital file for images, because they are incredibly easy to tokenize. And that’s precisely why NFTs are rocking the art world and Canadians are cashing in on the NFT craze. That experimentation is creating an equal opportunity environment for budding artists who might not otherwise be able to capitalize on their talents.

For Maxime Marceau, NFT technology is proving to be a powerful antidote to crippling anxiety and social exclusion. From kindergarten, it was clear Maxime was distinctly different from the other kids. It wasn’t long before his parent’s suspicions were confirmed by a clinical assessment. Maxime is different because he is extremely gifted.

His intelligence far surpasses that of his peers. And while that is absolutely a wonderful thing, it comes with some externalities; like not being able to relate to kids his own age. Have you ever met a 12-year-old obsessed with nuclear fusion? Because Maxime is, and sometimes it’s all he can talk about.

In fact, he loves all things science. While other kids his age are more concerned with Fortnite and TikTok reels, Maxime is almost exclusively interested in how the scientific method helps him understand the world. More often than not, Maxime spends his lunch hour alone in the science classroom because he feels safe there. That isolation has led to severe social anxiety, which only serves to alienate him further.

Until the day his older brother told him about an exciting new technology called the blockchain and Non-Fungible Tokens. Pierce has been a crypto enthusiast for years. When NFTs hit the scene, Pierce recognized how special this emerging market really was. And he knew just the person who would appreciate this very science-y concept.

Maxime isn’t just a science wunderkind, he is also an incredibly talented artist. When he’s not explaining nuclear fusion to adults or playing video games, you can find him drawing Japanese manga art and creating his own graphic novels. After Pierce explained the concept of NFTs, Maxime knew this was something he wanted to try. It also sounded like a pretty great way to make money doing something he already loved to do.

After a few trial runs, Maxime came up with the idea “Friends of Blobs.” Born from his love of science, Maxime created a series of single-celled organisms called The Blobs; each one with unique skills, talents, and physical attributes complete with a backstory. Most importantly, Maxime wanted his NFTs to represent something bigger and far more personal. The Blobs exist within a digital world where their differences make them special and beautiful. In this world, The Blobs are accepted for who they are and they’re singular mission is to spread happiness.

As Gandhi once said, “be the change you want to see in the world.” Through his NFTs, Maxime is creating the kind of world he wants to live in. In doing so, we get to witness what happens when life imitates art. Friends of Blobs is already making change. In fact, Maxime sold two NFT Blobs before his project was even listed on OpenSea. When asked what he thought about his first sale, his eyes widened and a smile illuminated his face, “WOW! Is this real life?” he recalls, “I never thought I could do something like that at my age. I am only 12, that’s not normal for someone my age. I was really happy.”

How does he make his NFTs?

Creating an NFT is the easy part. Maxime draws The Blobs on a tablet with a digital pencil. At the tender age of 12, there isn’t much he can’t do. In under a week, he taught himself how to mint and list an NFT on OpenSea and created his own Friends of Blobs website. With a little help from Pierce, Maxime opened a digital wallet and was off to the races. So far, his biggest challenge has nothing to do with actually minting an NFT. His digital pencil broke, forcing him to draw The Blobs with his finger. Without a digital pencil, it takes him several hours to create a single Blob.

To save on gas fees, Maxime chose to mint his NFTs on the Polygon network on OpenSea. But the buying process has proven to be complicated and not at all intuitive, especially for NFT newbies looking to support his project. That’s where big brothers are especially handy. Whenever Maxime sells an NFT on OpenSea, Pierce helps with backend technical stuff to help transfer the NFT safely to the buyer’s private wallet. Teamwork makes the dream work.

His NFTs are getting noticed

Maxime’s Friends of Blobs NFT collection has taken off. Out of 15 Blobs, 13 have sold including a few custom Blob requests. He sells each NFT for 0.03 ETH which, at that time of writing, is about $100 CAD. So far, he has made a total of 0.4 ETH, currently worth about $1,340 Canadian dollars. When the crypto market recovers, it’ll be worth much more than that.

His artistic chops have even landed him a meeting with graphic novel juggernaut, Marvel Comics. Maxime hasn’t just stumbled upon something he is really good at, it’s giving him a new sense of purpose and the confidence to forge his own path towards bigger, better things; “It was a big moment for me, my life, my company and everything I want in the future. I have more ideas to build my empire.”

The NFT project has opened Maxime’s eyes to his own limitless potential. Now, Maxime is working towards building an artistic empire of books and comics. He hopes to one day establish his own publishing company, MNM Pictures, or become a scientist. But really, he doesn’t actually have to choose. Maxime has the grit and gumption to be anything and everything he wants to be. His newfound optimism and sense of purpose have changed how he relates to those around him.

As his brother Pierce explains, Friends of Blobs has helped Maxime discover new skills and abilities he didn’t know he had, “I’ve seen a change in his attitude. He is a natural leader.” And not just that, but his artistic success has bridged a critical social gap for Maxime, “I see a difference in his confidence. There is more social inclusion. NFTs are less alien for the other kids; they’re more relatable.”

Now, instead of eating lunch alone in the science room, Maxime talks about his NFT project with his friends, “they want to give me ideas to help me continue. They are proud of me and my success,” he explains, cheeks rosy with excitement. Friends of Blobs has created common ground between a kid wise beyond his years and a once out-of-reach peer group; providing a long-overdue sense of belonging.

What’s next for Maxime and Friends of Blobs?

Maxime Marceau has big dreams for the future, and there is no doubt he will achieve them. As for Friends of Blobs, he shows no signs of stopping. There are 2 Blobs left to sell. Once they do, Maxime will donate 25% of the profits to Petits Trésors Foundation; a charity that raises awareness and provides support for kids affected by mental health conditions and autism. Based on today’s value of Ethereum, that’s almost $400. He then plans to reinvest the remaining profits back into his NFT project. As Maxime rolls up his sleeves to build an empire, he also wants to inspire others along the way, “I want someone to read my story and feel good.”

We believe you, Maxime. And we can’t wait to see all the incredible things you do next. 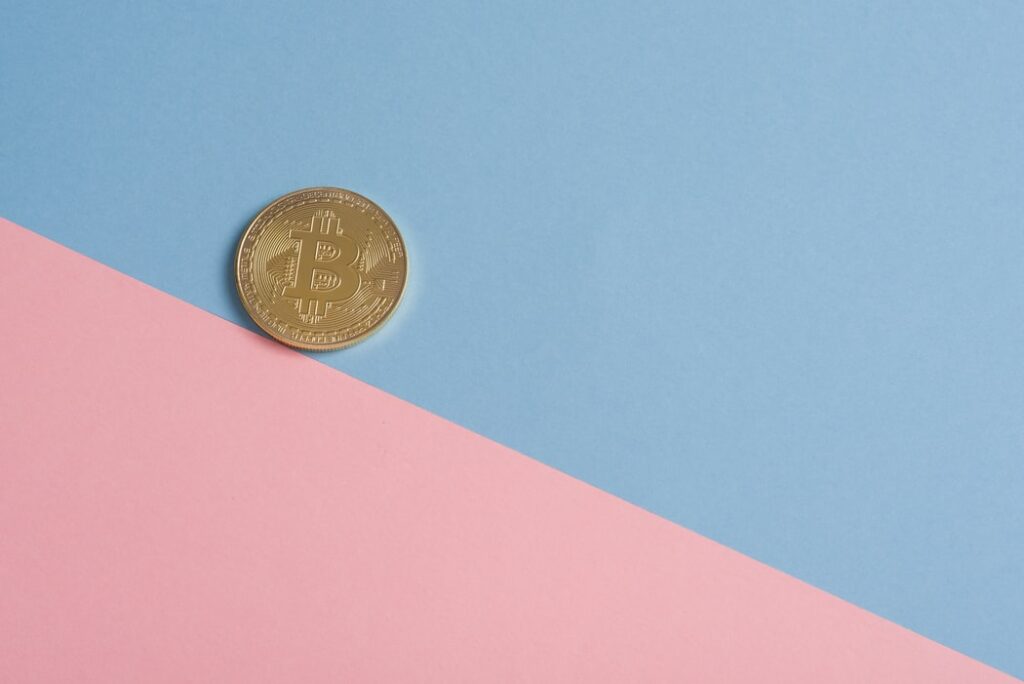 Sponsored by Bitbuy Let’s face it, cryptocurrencies are now mainstream investments similar to stocks and the Forex. This asset class is growing… Canadians have been proactive in exploring various technological and entrepreneurial possibilities with blockchain technology right from the word Bitcoin. From innovators… What is a Decentralized Exchange Platform?

What is a decentralized exchange platform, and why would anyone use one? If you’re new to the crypto space, you may have…