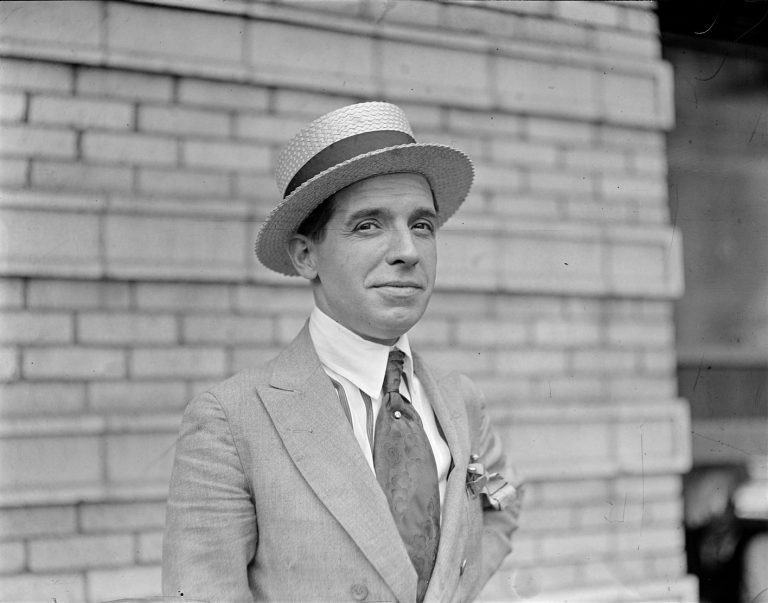 Investments are always a risk. You can lose a lot of money if the stock market crashes or if the companies you betted on end up having financial difficulties. However, that chance increases exponentially when you are dealing with an investment opportunity that is fraudulent.

One of the most well-known examples of a fraudulent investment opportunity is the Ponzi Scheme. The Ponzi Scheme involves an operator who pays the promised returns to existing investors with the new capital brought in by new investors, instead of paying them from the profits made investing the money. So in reality, no returns are being made in the scheme, the new investors are just paying the old investors and this creates a cascading effect in which no real money is being made for anyone but the operator themselves.

The Ponzi Scheme (and other similar fraudulent investments) look to reel in new investors by promising them a hefty return on their investment. While many of these Ponzi Schemes are fraudulent right from day one, that is not always the case. Sometimes, the business will start off as a legitimate entity, but when they cannot deliver the returns they had promised, they become fraudulent instead of admitting failure.

Ponzi Schemes can fall under a wide range of different categories and can be anything from investing in hedge funds and CDs to postal reply coupons. These schemes can wear many hats and come in all different types of shapes and sizes.

The Ponzi Scheme got its name from Charles Ponzi, a man who was notorious for using the technique in the 1920s. Ponzi was an Italian con artist who cost Canadian and American investors over $20 Million as a result of his scheme before it collapsed after operating for around a year.

His scheme collapsed because a financial journalist looked closely at the scheme and realized it was not viable. He served a few years in prison and spent most of his remaining years in poverty. Most of these schemes collapse because either the promoter vanishes with the money, he runs out of money to pay investors, or a financial downturn leads to less new investments.

While  the Ponzi Scheme got a lot of publicity, there have been a ton of other people getting taken advantage of by similar schemes since then. Everyone who is interested in investing should watch out for fraudulent schemes.

While they can be hard to detect, they will often promise much larger and quicker returns than almost any other investment. A good rule of thumb is that if it sounds too good to be true, it often is. Even if the investment opportunity you are presented looks totally legit, make sure the advisor or the portfolio manager who seek an investment from you is registered with the securities regulator of your province using the Canadian Securities Administrators’ search engine.

It is best to exercise caution whenever you are investing your hard earned money, no matter how rich or well connected the people who are presenting you an investment opportunity are. What to Look for When Investing In Cannabis?

Investing in an emerging sector is always exciting as it gives you an opportunity to grow your wealth at an exponential rate…. 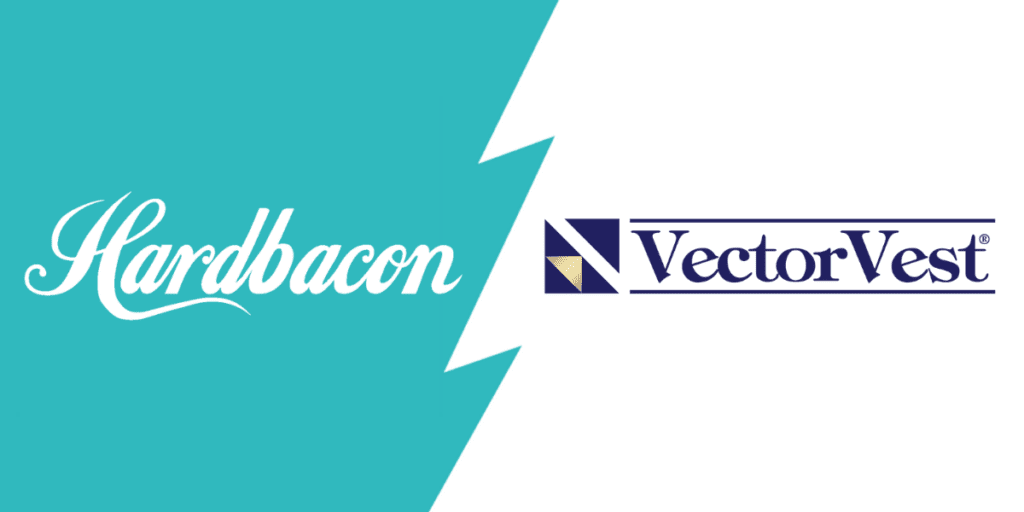 VectorVest vs. Hardbacon: the full review

VectorVest was founded by Bart DiLiddo, an MIT graduate mathematician, and is an American company that operates an application for stock market… If you want the next big stock pick, you are going to need a great stock market analysis website. Analysis sites are…