Just under 10 years ago, Tesla took its first steps on Wall Street, seven years after being created. Since then, despite a tumultuous stock market journey, Tesla’s stock value has grown by a remarkable 2970%. If you had invested in the manufacturer of the electric Roadster instead of buying one 10 years ago, you would have earned $3,620,542.91, according to our calculations.

The Tesla Roadster was the first vehicle designed by the manufacturer. It’s also the first electric car capable of driving for a long range: more than 320 kilometers per charge. The first version of the car was unveiled in 2006, but it has been updated several times since then. The latest version of the vehicle was announced in 2017 and its marketing is planned for this year. The price of a Roadster in 2010 was $109,000 according to The Car Connection. If you had invested this same amount in Tesla stocks on April 29, 2010, you would have earned a 3222% return on investment.

Tesla is an entrepreneur’s crazy gamble to accelerate the world’s transition to a sustainable energy future. The automaker’s stock market journey is tumultuous to say the least, to the point that its founder has considered withdrawing his company from it.

In 2018, investors were increasingly worried about the manufacturer’s strategic choices. Many people were betting on the decline of the company’s market value, so many investors short sold its stock, a move that would enable them to pocket profits if the share’s value dropped.

In fact, since its launch, Tesla has positioned itself as an innovative luxury car brand. And sticker prices for the first Tesla models demonstrated that: the Model X cost more than $120,000 and the Model S more than $110,000. However, in 2018 Tesla introduced a new Model 3 whose price is close to $50,000, like its competitors in the electric car niche and positioned completely differently than the market in which Tesla was initially positioned.

Growing investor pressure on Tesla is pushing its chief executive, Elon Musk, to announce that he plans to make Tesla private. He first made his questioning public with a legendary tweet that is sure to be a bad memory for shareholders.

The entrepreneur then wrote a letter to Tesla employees explaining it further; that he wanted to protect his company from significant stock price fluctuations. By going private, the company could focus on its long-term goals and strengthen its brand image.

Elon Musk finally gave up on privatizing Tesla because of the shareholders’ recommendations. The false announcement of the company’s privatization therefore prompted the US Securities and Exchange Commission (SEC) to demand Elon Musk’s resignation from his position as chairman of the board and verification of his tweets by lawyers. Added to this was a $20 million fine due to SEC fraud charges.

Despite this event, which hurt the stability of the automaker’s share price, Tesla has achieved one of the best stock market performances in the last decade, to the delight of those who support this company and its talented founder. 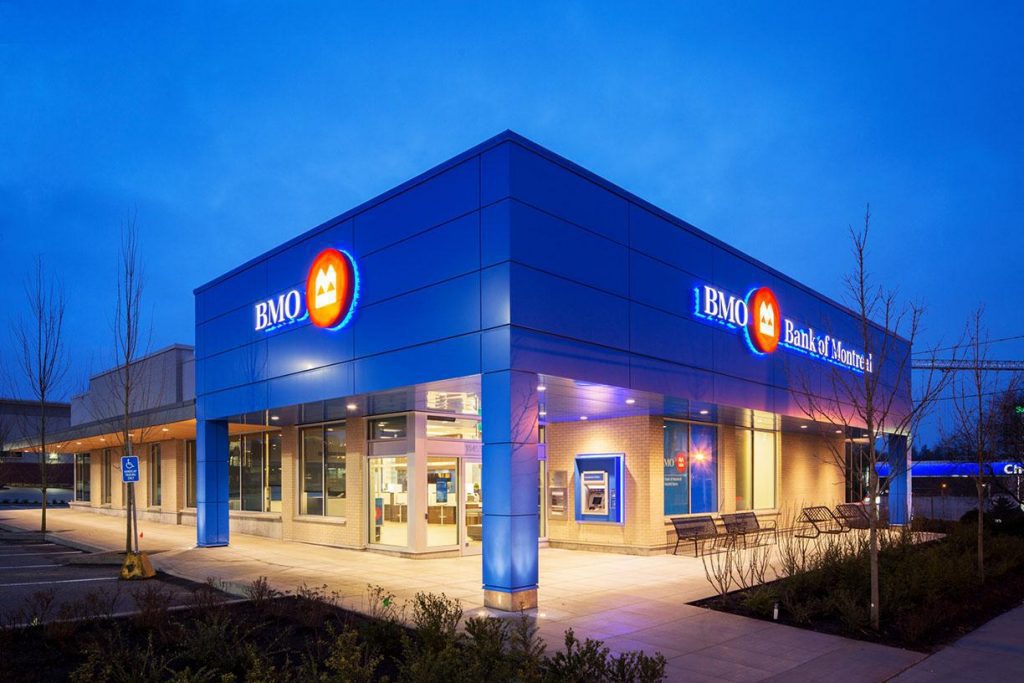 BMO InvestorLine: Pros and Cons in 2022 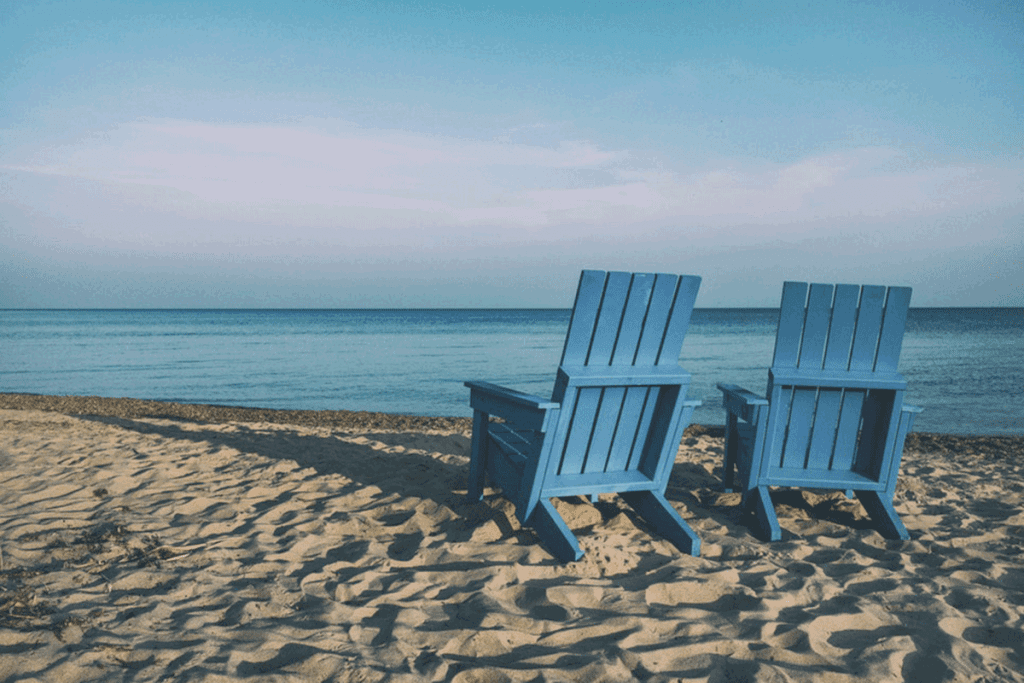 Don’t worry, be hacky: How procrastinating investors can relax and still meet the tax deadline

One of the core values we have at Hardbacon is that anyone can invest in the stock market. However, what fewer people… Save Taxes with a Spousal RRSP in 2022

Forget “Will you marry me?” How about “I want to open a spousal RRSP with you.” That is what true love looks…