We all know that you can save big by shopping at Dollarama. Even in times of crisis, however, those who had invested in this company have made even more money by betting on the $1 retailer. Since entering the Toronto Stock Exchange on October 9, 2009, Dollarama (DOL) has posted an average annual return of 27%. Therefore, if you had invested $1000 in Dollarama stock back then, you would have accumulated $11,554.23 according to our calculations.

The rise of Dollarama

For those who have not heard of this retailer, Dollarama is a discount store chain, in which there is a wide choice of goods at prices ranging between $1 and $4.

Dollarama was founded by the Rossy family, which owns the Rossy chain of stores that can be found in Quebec and Eastern Canada. Dollarama stores can be found in all Canadian provinces distributing various items at low prices. Dollarama’s low prices are made possible, in particular, through economies of scale and imports from countries like China.

There are other players in the United States with a similar business model. Among them are Dollar General, Dollar Tree, Big Lots and Wal-Mart, which, like Dollarama, have been much less affected by stock market movements in recent weeks. In fact, when the economy is bad, consumers tend to turn to discount stores.

After reading this article, do you think you would be wealthier if you had allocated your budget for Chinese-made widgets to purchase Dollarama shares? 10 Things You Can Learn About The Stock Market Watching Cartoons

Cartoons are way smarter than you probably think they are. You can learn from about almost any topic by watching them, if… Interactive Brokers: the pros and cons in 2022

Interactive Brokers is a publicly-traded company (IBKR-Q), and its online brokerage platform contains several new features, not found in some of the… 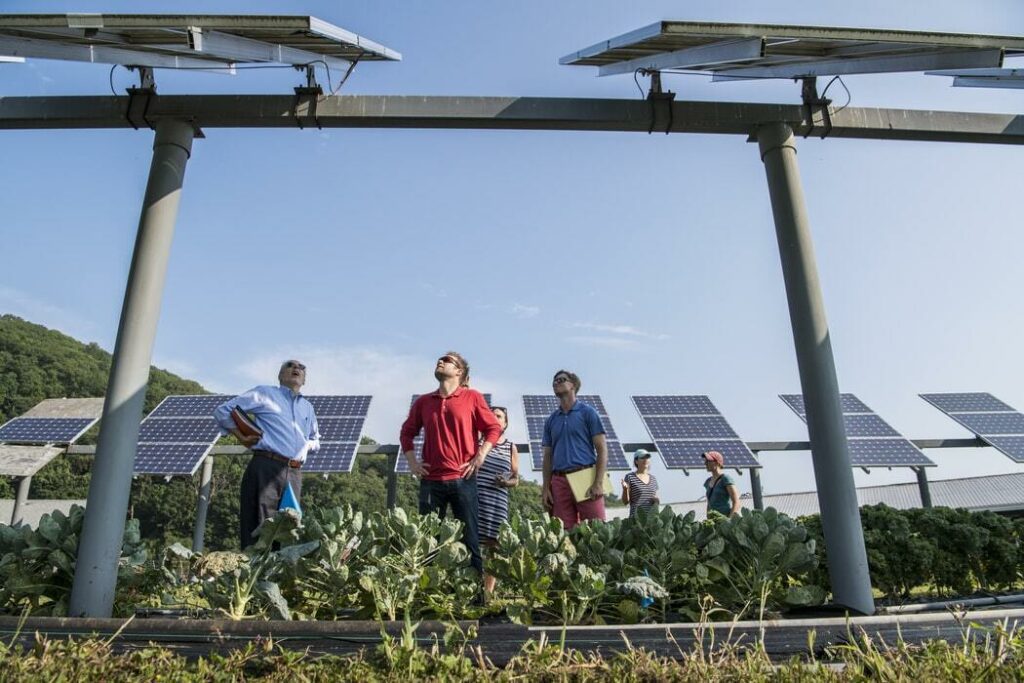 ESG ETFs: Everything you need to know about responsible investing

Do you want to invest while keeping a clear conscience? If you care about things like the environment and ethics, then an…