As one of Canada’s five largest banks, Royal Bank of Canada (RBC) Automated Teller Machines (ATMs) can be found across the country. These machines allow RBC customers to make withdrawals and deposits, but can also be used by customers of other banks to withdraw cash too. So here’s our review of RBC ATMs.

What denominations of cash can be withdrawn at an RBC machine?

What are the withdrawal fees for non-customers?

In fact, the convenience fee does not represent the entire cost of withdrawing money from an ATM at a bank where you are not a customer. In addition to the convenience fee, there may be an Interac network access fee between $0 and $1.90, and a transaction fee between $0 and $2. Of course, you won’t pay any additional transaction fees if your banking package includes a certain number of transactions per month, or if you have a Canadian chequing account with no fees.

Save up to 3x when you use Wise internationally. Start using your universal account to send, spend and receive money!

How do I make a deposit at an RBC ATM?

RBC ATMs are state-of-the-art, so RBC clients can deposit cash or cheques by inserting them directly into the slot provided without an envelope. This envelope-less technology allows for faster deposit processing, and eliminates the need for RBC clients to reschedule deposits due to envelope shortages.

How do I find an RBC ATM?

RBC ATMs are available at most RBC bank branches, as well as at many businesses and shopping centres. The easiest way to find the RBC ATM nearest you is to use the RBC ATM Locator. Simply enter your postal code or city and the locator will generate a map showing nearby RBC ATMs.

What we think of RBC ATMs

Based on our analysis, RBC’s ATMs are among the most competitive in Canada. In fact, we believe they deserve an overall rating of 4.5/5. 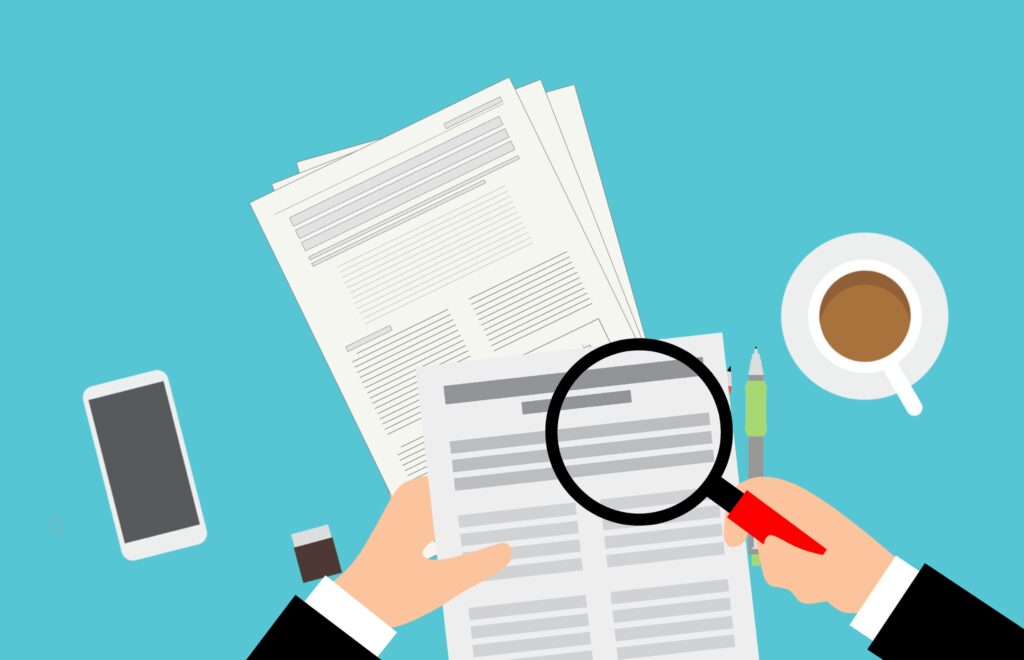 You carry your mobile phone with you every day, and you have carefully chosen a package that meets your needs. You don’t… EQ Bank Void Cheque: Everything you need to know to find and understand it What Are The Advantages Of Opening A Joint Account?

So you’re ready to take your relationship to the next level. But have you thought about how you’ll manage your financial responsibilities…