The Ultimate Guide to SWIFT Transfers in Canada When someone sends money abroad, the international transfer often occurs through a messaging system known as the Society for Worldwide Interbank Financial Telecommunications (SWIFT). This system consists of a messaging network of banks and other financial institutions that send and receive information necessary to perform a financial transfer.

What is SWIFT, and what does it do?

3) The next two characters represent the city code

Swift vs BIC: What’s the difference?

One term that people often use interchangeably with SWIFT is BIC. There is, however, a distinction between the two concepts. SWIFT is a type of Bank Identifier Code (BIC) that SWIFT assigns to banks. When a business asks you to supply the BIC code, the request refers to the character code that SWIFT assigns. In other words, people typically use the terms interchangeably.

SWIFT is a co-op rather than a company

One should note that SWIFT is a messaging system and not an organization in itself. As such, SWIFT does not hold any financial assets. SWIFT is owned by its shareholders, around 3,500 financial institutions from all over the world. The messaging system generates income from its members. For example, there is a one-time fee for joining the system plus annual support charges. SWIFT also charges users for each message and has additional services that produce income. This includes business intelligence, compliance data, and reference data.

Because SWIFT is only a method of communication, it’s essential to remember that the money transfer company, such as the bank, handles the money you are transferring. For this reason, when conducting an international money transfer, don’t assume a transfer is secure just because a financial entity is using SWIFT. Entities involved in the transaction handle the money transfer. It is the financial institution’s responsibility to secure the transfers.

Other services provided by SWIFT include compliance services, such as reporting and utilities for anti-money laundering, sanctions, and Know Your Customer (KYC). More recently, SWIFT has implemented business intelligence capabilities that allow banks to monitor real-time messages, activities, reporting, and trade flow.

How to transfer money using a SWIFT code

When sending money in Canada via a SWIFT transfer, you must have your recipient’s bank SWIFT/BIC code and the bank’s transit number and institution number. You must also provide the recipient’s full name, physical address, and bank account number. On average, SWIFT bank transfers take between one and five business days.

Save up to 3x when you use Wise internationally. Start using your universal account to send, spend and receive money!

If you expect money from the above and need to provide your sender with a SWIFT/BIC code, you can easily find it by entering the name of your bank + SWIFT code on Google. Most banks have the same SWIFT code across all branches. However, there are some exceptions to this rule, for which it is best to double-check the SWIFT code in your area before communicating the requested financial information.

Transfer fees will vary from one bank to another, as shown in the table below.

Not all banks use the SWIFT system, and most credit unions do not use it either. Alternative message services for money transfers include Ripple, Clearing House Interbank Payments System (CHIPS), and Fedwire.

While SWIFT is still the best system to send money abroad with a traditional bank, it is not as cheap or fast as some online money transfer solutions such as Wise or Payoneer. Besides providing cheap and fast transfer capabilities, these online solutions also allow you to easily send money abroad from the comfort of your home, including by making payments with your credit card.

Finally, some people may find traditional money transfer solutions based on SWIFT more complicated because you always need to know the recipient’s financial information. Some alternative solutions for domestic transfers, such as Interac e-Transfers, allow Canadians with a chequing account (or, in some cases, with saving accounts) and email/mobile phone number to send or receive money without sharing financial information.

SWIFT is by far the most used messaging network for international money transfers, and this will probably not change soon. The success of SWIFT is likely explained by the fact the system continues to improve its security while adding new message codes to transmit financial transactions. Therefore, as long as the system remains innovative and no better alternatives emerge, it is likely that banks will continue to use SWIFT for international money transfers in the near future.

Do I need a SWIFT code to make a wire transfer?

If you need to send money abroad, you should always supply a SWIFT code. This code helps ensure your money gets to the intended location.

How do SWIFT transfers work?

SWIFT works by assigning each member institution a unique ID code (a BIC number) that identifies the bank name, the country, the city, and, sometimes, the branch.

How long does a SWIFT transfer take?

Once a SWIFT transfer is initiated, the payment can take anywhere between 1 to 5 working days to complete.

What is SWIFT BIC code?

A SWIFT code, also referred to as a BIC number, is a standard format for Business Identifier Codes (BIC) used to identify banks and financial institutions on a global scale. One should note that SWIFT is a type of BIC code assigned by SWIFT, meaning that the two terms are, technically speaking, not the same. Tangerine sample cheque: everything you need to know to find it and understand it 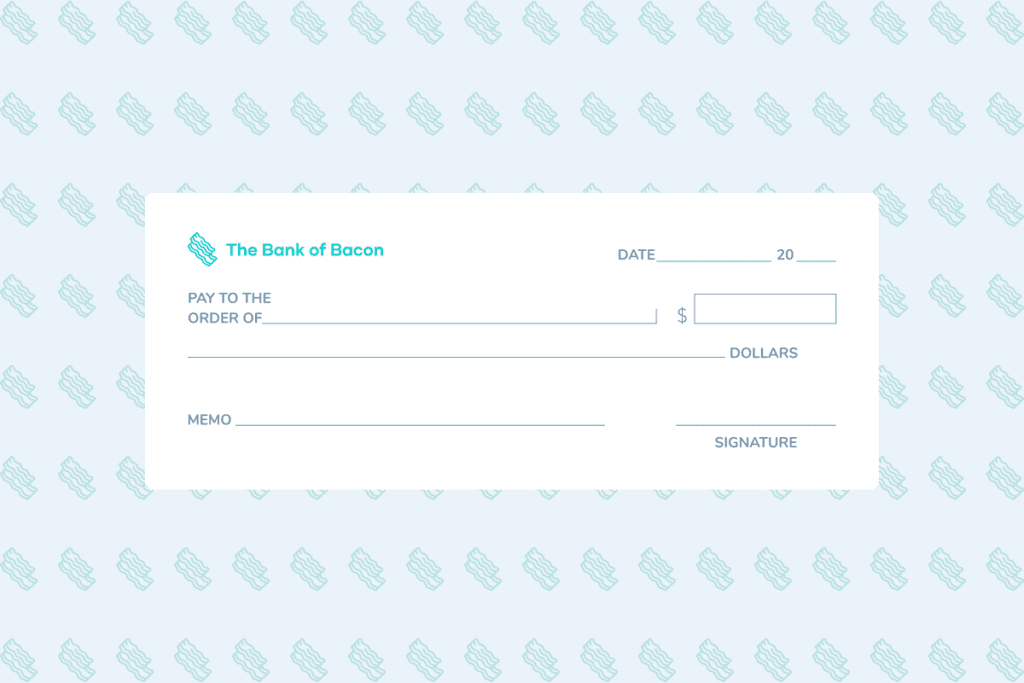 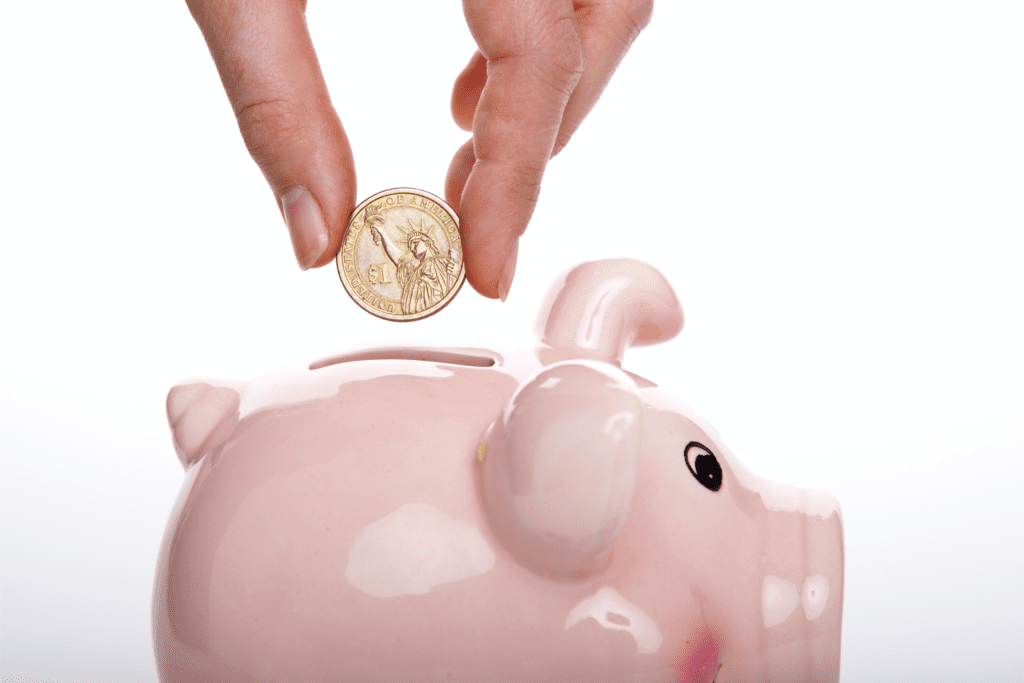 TFSA – 5 Situations Where It’s the Most Advantageous Registered Account

A strategic savings plan is a vital component of personal financial planning. Whether it’s for a retirement nest egg decades from now,…