7 Best Bitcoin Wallets in Canada for 2022 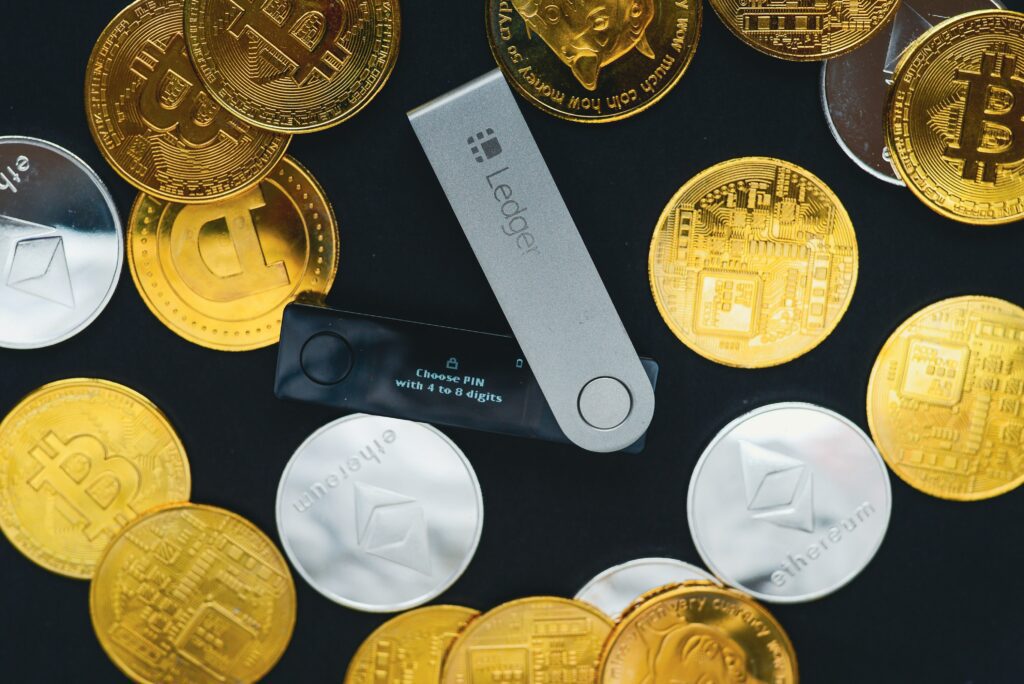 Bitcoin has emerged as the digital gold of the world. The father of all cryptocurrencies and the reigning king of the crypto market, Bitcoin has made its way to every mainstream media outlet and has been crowned as the best asset of the decade with its astronomical returns.

Just how good was Bitcoin’s return? If you had invested $100 in Bitcoin in 2012, you would have nearly $320,000 in Bitcoins today. From the lightning network to the astronomical returns it has projected, Bitcoin has been a great asset over the years.

Launched in 2009, Bitcoin is the world’s first cryptocurrency by market cap. Trading at $43,000 per token, the Bitcoin network is almost worth $1 trillion, the only asset to be so. In addition, Bitcoin has an impressive daily trading volume of $21 billion, according to CoinMarketCap.

Bitcoin is highly regarded because it dictates the crypto market and is adopted by mainstream institutions, consumers, businesses, and investors. In addition, Bitcoin initiated the cryptocurrency space by introducing blockchain technology to the world and the power of decentralized peer-to-peer money. Today, since Bitcoin’s initiation of cryptocurrencies, over 16,831 unique cryptocurrencies are listed in the market.

The Bitcoin network created a revolution by introducing decentralized money and disrupting traditional financial institutions with its utility, features, value, and core principles. Today, Bitcoin is the most valuable cryptocurrency in the world. Bitcoin is exchanged safely on many cryptocurrency platforms in Canada.

While Bitcoin is traded on many cryptocurrency exchanges, it isn’t stored like traditional money. Bitcoin’s vision laid the cornerstone for what cryptocurrencies are today, and it can be seen changing the future of traditional finance, money, and other sectors one step at a time. It makes sense that a new currency would need a new way to stay safe and accessible. In this article, we’ll be listing some of the best Bitcoin wallets you can get in the market right now.

Private keys are key in helping users prove ownership of their tokens and allowing them to access the assets linked to their public addresses. If your private key is compromised, hacked, or lost, you could lose your assets forever, considering the decentralized, anonymous, and immutable nature of blockchain technology. There are stories in the media about people who have a lot of money that they cannot access because they lost their private keys.

A Bitcoin wallet, like any other crypto wallet, is an interface that provides users the ability to safely store, transfer, and spend their Bitcoins. A BitcoinWallet has an array of various features, from dealing with private keys and public keys to providing an interactive and immersive user interface to monitor your balance, send money, and do other important operations. A Bitcoin wallet is decentralized, extremely accessible, and easy to use.

A Bitcoin wallet comes in many shapes and forms, each unique to its own features, advantages, and disadvantages. Typically Bitcoin wallets are categorized into three types:

What are the 7 Best Bitcoin wallets in Canada?

Now that we know what Bitcoin wallets are and how they operate, here’s a list we’ve curated that are undoubtedly some of the best Bitcoin Wallets in Canada this year. To make things easier, we’ve divided our list into Hardware, Software, and Exchange wallets. Let’s start with the hardware wallets:

The Ledger Nano S now supports over 1500 different cryptocurrency coins and tokens, including Ethereum, Bitcoin, Stellar, Bitcoin Cash, EOS, and others. Based on its price and reviews, it’s one of the market’s cheapest, best, and beginner-friendly hardware wallets.

The Ledger Nano X is a deeply immersive and interactive hardware wallet that makes your life easier. It comes with a long-lasting battery, Bluetooth, and an OLED display. In addition, it shares several features with the Ledger Nano S, including interoperability with the Ledger Live smartphone software. However, this time you may use Bluetooth to link your Ledger Nano X to the app and manage your assets while on the road using your smartphone or PC.

The Ledger Nano X is one of the best hardware wallets on the market, thanks to improved security mechanisms and a comprehensive list of 1800 supported coins.

The Trezor Model T comes with a big interactive touchscreen for ease of navigation and crypto storage convenience. Furthermore, it includes a USB-C plug, allowing you to connect and control your Bitcoin from your smartphone without needing a computer. The Trezor Model T supports over 1600 different cryptocurrency tokens and coins, including Bitcoin, Bitcoin Cash, Dash, Litecoin, Zcash, etc.

Exodus is a new and extremely functional Bitcoin wallet that supports numerous cryptocurrencies and has effective security measures, among other things. In addition, Exodus employs a straightforward and user-friendly user interface. It also has a built-in exchange and enables smart contracts.

Exodus is an excellent choice for beginners who are unfamiliar with the Bitcoin network. Exodus collaborates with many top cryptocurrency exchanges in Canada, including Shapeshift and others. Exodus allows users to store, transfer, receive and trade a variety of cryptocurrency tokens.

Exodus is available on both desktop and mobile platforms, and it supports over 130 different digital tokens, including Ethereum, Bitcoin, Bitcoin Cash, LiteCoin, and others.

Electrum is a cutting-edge, reliable, and lightweight Bitcoin wallet that is compatible with macOS, Linux, and Windows. Electrum, which was released in late 2011, is a pioneer in the crypto wallet space.

Because Electrum is designed for experienced users, it includes features like configurable transaction fees and customizable security features. As a result, Electrum is, without a doubt, one of the most secure Bitcoin wallets in the market.

Wealthsimple Crypto is a new cryptocurrency platform in Canada that has swiftly gained popularity due to its performance over the years. Wealthsimple is one of Canada’s few successful fintech start-up, with over $10 billion in investment assets.

Binance is the world’s largest cryptocurrency exchange and has quickly established itself as a household name in the cryptocurrency industry. Binance’s Trust Wallet has piqued our interest as one of the market’s most amazing and robust Bitcoin wallets.

The Trust wallet, which was released in 2018, is regarded as one of the best Bitcoin mobile wallets available. The wallet supports Bitcoin, as well as a wide range of Ethereum-based tokens and NFTs. Furthermore, it is absolutely free to use.

Users can easily access, send, receive, and manage a wide variety of crypto assets, NFTs, and tokens using their phones or web browsers without fear of losing their data. Trust wallet now supports 53 blockchains and over 160,000 digital assets, with more being added by its developers on a monthly basis.

What is the best crypto wallet in Canada?

If you prefer security, hardware wallets such as the Ledger Nano X and Ledger Nano S are excellent choices. They are, without a doubt, one of the most user-friendly, engaging, and secure cryptocurrency wallets in Canada and the rest of the world. Furthermore, they offer a wide variety of crypto assets and allow you to stake and trade right from the wallet.

How much does a Bitcoin wallet cost?

The Ledger Nano S is the cheapest of the top Bitcoin hardware wallets we’ve listed, costing $89. Following that is the Ledger Nano X, which costs $199, and the Trezor Model T, which sells in online in Euros and costs more than $260. 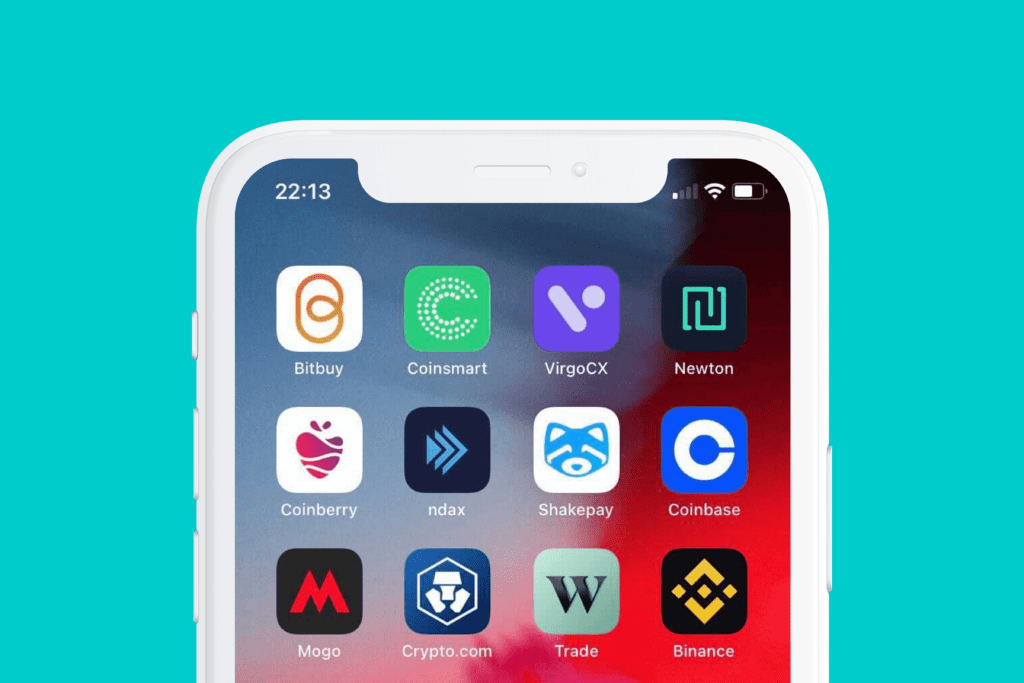 The 15 Best Cryptocurrency Platforms in Canada The Ultimate Crypto Tax Guide For Canadians in 2022

If we could all agree on one thing, this is it: the world of decentralized finance, mostly known as DeFi, and all… 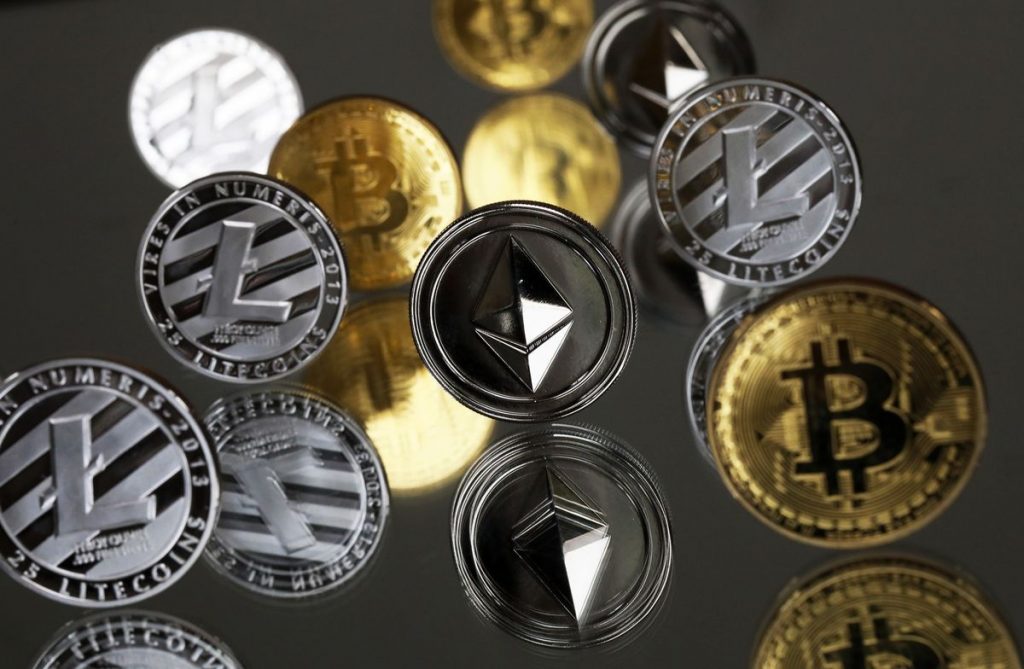 Cryptocurrency: Is One Trading Strategy Better Than The Other?