CoinSmart Partners With Glenlivet To Blend Whisky With Crypto 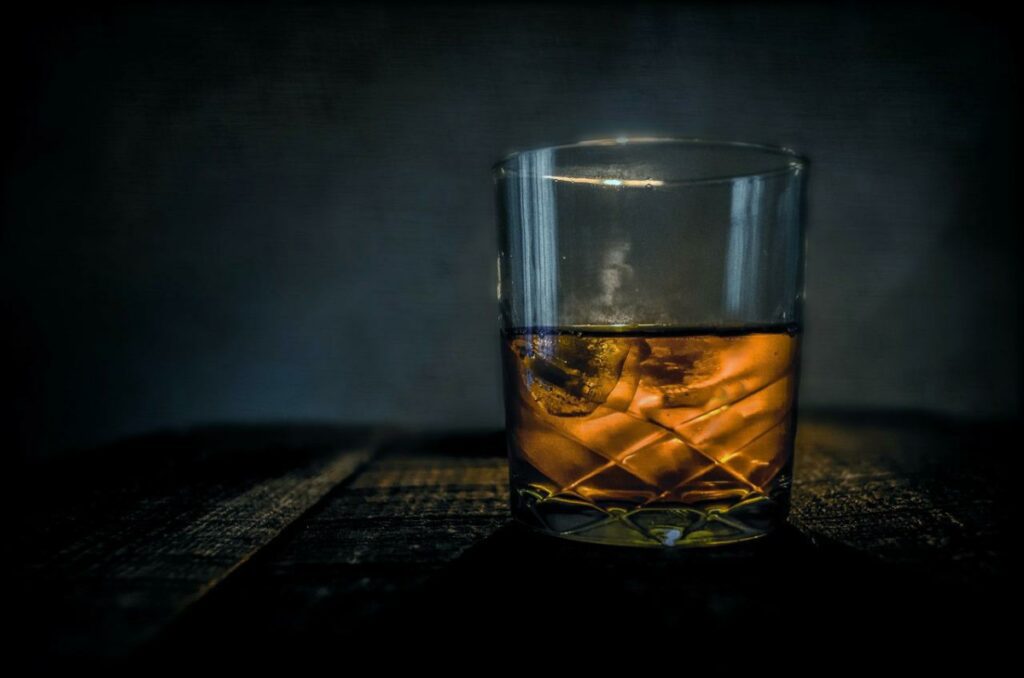 CoinSmart, a leading cryptocurrency platform in Canada, has joined hands with Glenlivet to blend whisky with crypto. Glenlivet is a respected single-malt whisky distilled in Scotland. The rare partnership comes at a time when the distiller is preparing to release whisky bottles aged for almost one and a half decades or 14 years.

On its part, CoinSmart will offer cryptocurrencies to Glenlivet lovers through special codes placed on Glenlivet’s packaging. Since the CoinSmart-Glenlivet partnership cuts across physical border lines, the offer applies to customers both in British Columbia and Ontario.

However, Glenlivet’s patrons in Canada will receive free virtual currencies for Founders Reserve, 15-year, and 12-year old whisky, and not just for the 14-year-old whiskey. Caribbean Cask Single Malt lovers also have the opportunity to get free crypto tokens.

The CoinSmart-Glenlivet union also showcases the blending of innovation with tradition. It lets whisky lovers to interact with new technology without abandoning tradition. To receive the free coins, Glenlivet patrons need to have a CoinSmart account. After buying a Glenlivet whisky with the special code, Coinbase account holders need to enter the code on the website to receive Bitcoin (BTC).

Free Bitcoin (BTC) is the key to other cryptos

Luckily, CoinSmart is among great crypto exchanges for beginners in Canada allowing new users to easily find their way around the platform. Apart from ease of use, the exchange has a wide range of tradeable coins, making it easy to exchange the free BTC with Ethereum (ETH), Chainlink (LINK), Litecoin (LTC), Bitcoin Cash (BCH), Cardano (ADA), among others.

According to the exchange’s CEO, Justin Hartzman, his exchange focuses on making cryptos “accessible by” providing, among other things, a highly secure crypto trading platform. CoinSmart’s mission matches with Glenlivet’s “best-in-class distillery” making the partnership “a natural fit.” Note that The Glenlivet is marketed and distributed by Corby Spirit and Wine Limited, a top Canadian-headquartered manufacturer, distributor, and marketer of spirits and wines. It’s one-of-a-kind, but not the First

While the CoinSmart-Glenlivet partnership is one of a kind, it’s not its first attempt to merge tradition and innovation this year. In January, the exchange, which is among the 15 best cryptocurrency platforms in Canada, announced a multi-year partnership agreement with the Canadian Hockey League (CHL).

The agreement was the first between CHL and a crypto platform. The partnership involved displaying CoinSmart’s premium branding across participating teams. At the time, CHL’s president, Dan Mackenzie, noted that the coming together of the two leading entities “will prove to be a winning combination.”

According to an announcement, CHL and CoinSmart will interact with the league’s communities. Part of the engagement involves unique contests for fans who’ll be rewarded with cryptocurrency, among other prizes.

Mackenzie, also expressed his excitement noting that “cryptocurrency is one of the most important new categories in the sports business,” despite it being an emerging field.

Last year, CoinSmart expressed its interest in the Canadian Esports industry through a partnership with Amuka Esports. In an announcement, the exchange revealed that it wishes to use the partnership to “promote the ease of crypto investing across [the] gaming community.”

According to CoinSmart’s co-founder, Michael Koral, the exchange strives to “redefine” crypto trading in Canada, and “gamers are a huge part of” the mission. 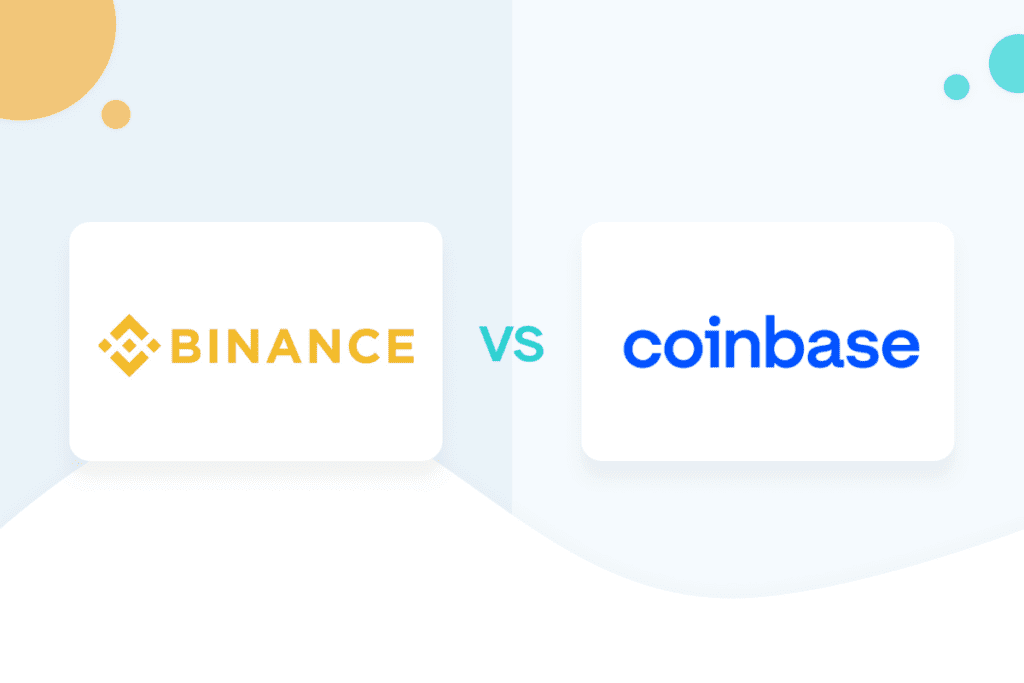 Binance vs. Coinbase: Which One Should Canadians Pick?

Binance and Coinbase are the two largest cryptocurrency exchanges in the entire world, and while neither of them are Canadian-based, they both… Netcoins Crypto Exchange Review: Is It One of Canada’s Best Options?

Obtaining financial freedom seems like a pipedream to most people, but that isn’t the case when it comes to cryptocurrency investors. Time… 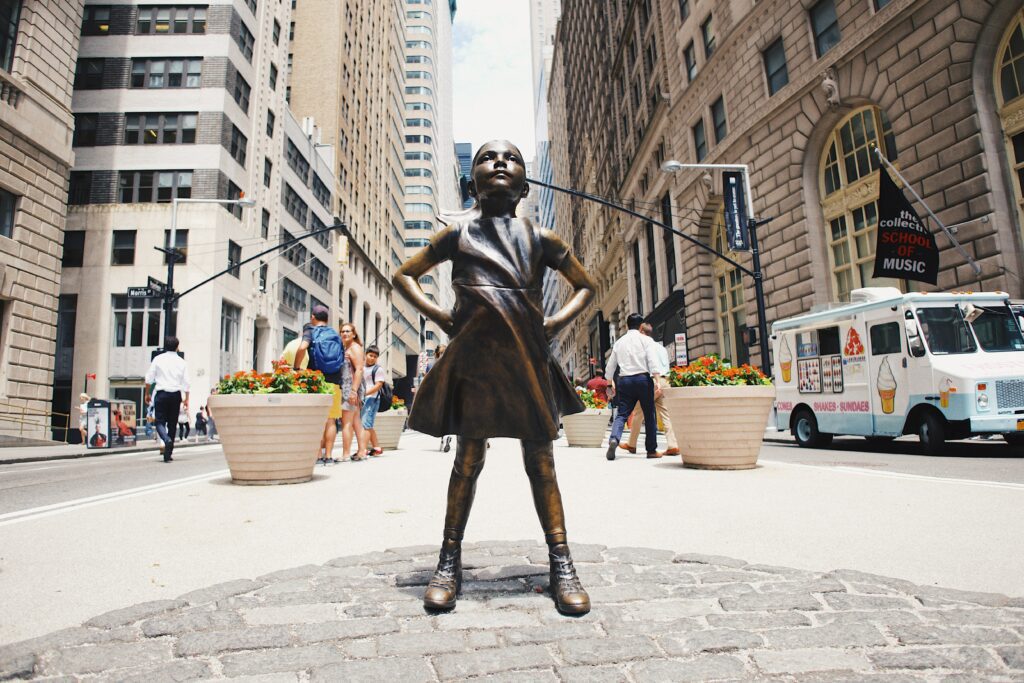 20 Influential Canadian Women in Cryptocurrency and Blockchain Technology in 2022

International Women’s Day is upon us, but this year it means something more to me. Cryptocurrency and blockchain technology are here to…