Why Couples Should Invest in The Stock Market Together Since we launched our app in the App Store, a curious phenomenon has emerged. Several users wrote to me asking why they couldn’t add more than one online brokerage per institution. It wasn’t  offered in the app, because if someone added two separate accounts from same institution, it was probably by mistake.

So I asked users who wanted to add a second account from same discount broker what they wanted to do with the app. One of my theories was that they were perhaps investment advisors whom clients had asked for their opinion on their online brokerage account.

I was wrong. They were husbands who managed the brokerage account of their wives. I do not have access to individual user data, so I have no idea if these husbands had good returns or not.

What I do know, though, is that Fidelity, which operates one of the most popular brokerage platforms in the US, did a study to determine which was the strongest sex among self-employed investors.

Women Investing in the Stock Market

The Fidelity study is based on no less than eight million investment accounts, and the result was categorical. Not only do women save more, but they get a better return on their portfolio.

That does not mean that women have a better ability to predict the future than men. In fact, this is not based on a study, but I can assure you that no one knows what the future will be like: not the futurists of Silicon Valley Wall Street portfolio managers. It is not for nothing that the vast majority of mutual funds managed by professional managers fail to beat the market if their fees are deducted from their returns.

If women are not able to predict the future, what do they do differently? Basically, two things. First, they trade much less than men. This behaviour allows them to save on brokerage fees, but above all, their patience allows them to avoid being carried away by their emotions. Indeed, many small investors will sell after a fall in the markets or buy speculative stocks at their peak, errors that can cost them dearly.

The other quality that makes women natural in terms of stock market investment is their propensity to take fewer risks than men. Admittedly, the risks are inherent to any stock market investment. But men, who tend to have a greater tolerance for risk, tend to want to maximize their returns without thinking about risk. In the long run, the most successful investors are those who manage to maximize their risk-adjusted returns.

The portfolio analysis performed by our app helps investors better manage their risks, better understand the relationship between the stock market and their portfolio, and minimize their fees. On the other hand, our application has its limits, since the self-directed investors who use it remain in the driver’s seat when it comes time to invest via their online brokers.

Which brings me back to the husbands who manage their wives stocks. It’s not a bad idea to use Hardbacon to get an overview of a couple’s finances. On the other hand, I think that wives should also download Hardbacon on their iPhone, and synchronize their brokerage accounts as well as those of their husband.

This aggregation of investment accounts and Hardbacon’s analysis should allow couples to engage in a constructive conversation about their investments, and even their life goals. In addition, two heads are better than one when it comes to making decisions as important as investing. After all, are there husbands or wives who would buy a new home without talking to their other half about it.

My instinct tells me that, despite the superior returns of women, there are few couples where it is the woman who manages all investments. However, I hope that after reading this post, the opposite of the phenomenon mentioned at the beginning of the article will occur. Indeed, more women should manage their husband’s brokerage account …

I don’t say that to be politically correct. I say it because it would allow couples to get rich quicker. It would also allow a bunch of guys to buy a fishing boat and a bunch of girls to pay for a “walk-in closet” or something women usually dream about.

In the case of my wife, she dreams of a buying a  1980’s Saab for reasons which escape me, me who does not even have a driver’s license… And now that I think about it, I emptied all my brokerage accounts to launch a startup, which is extremely risky. Come to think of it, I should entrust the management of my brokerage account to my wife.

This article was compiled by Hardbacon, which has designed an online broker comparator listing dozens of Canadian online brokers. Hardbacon also helps you save on savings accounts, chequing accounts, credit cards, robo-advisors, life insurance, mortgages and personal loans. If you want to go one step further and take control of your finances, you should download Hardbacon’s mobile app, which links to your bank and investing accounts, helps you plan for your financial goals, create a budget and invest better. 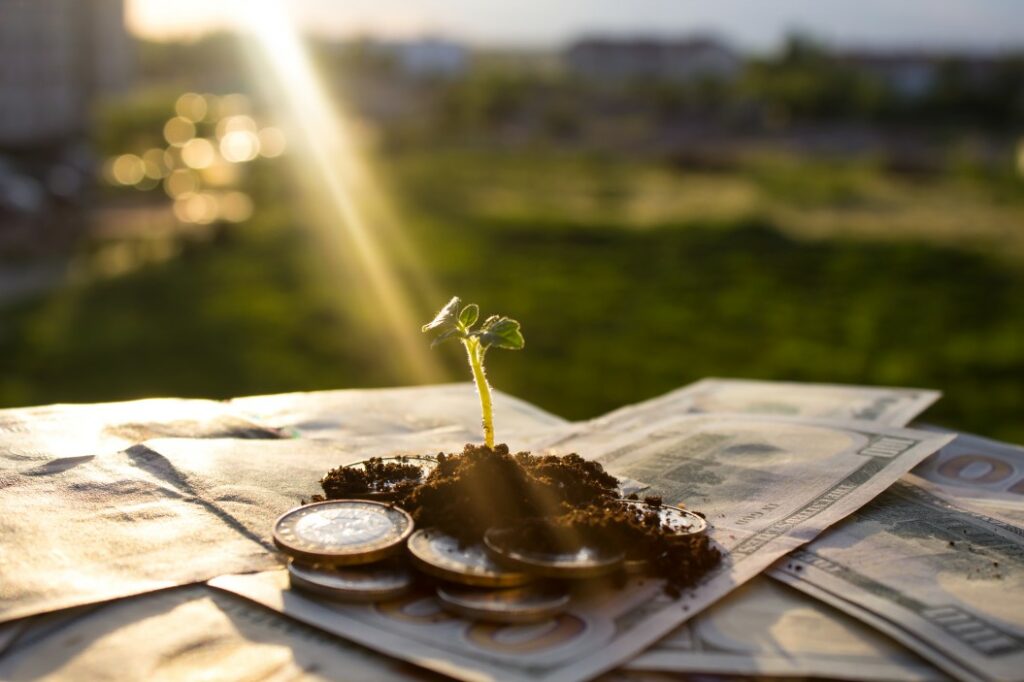 Questrade DRIP: the Pros and Cons in 2022

Questrade Dividend Reinvestment Plans (DRIP) should be on your investment radar if you invest in stocks or Exchange Traded Funds (ETF). The… 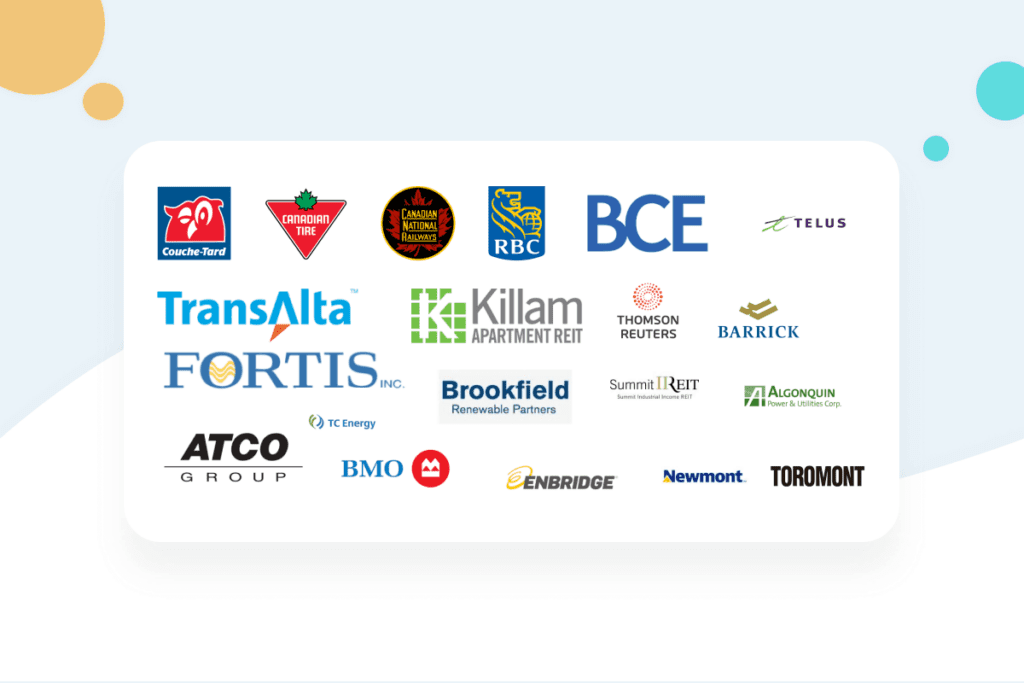 When it comes to investing in the stock markets there are multiple strategies. There is value investing where you identify stocks that…