If you want to learn the best ways to stay on top of your debt, reduce your overall debt, consolidate debt, restructure debt, or refinance debt, then you’ve come to the right place.

Do you have a question about debts? We will answer it

How can I use the debt avalanche method to pay down my debts?

How can I use the debt snowball method to pay down my debts?

How can I pay off credit card debts?

How much does it cost to file bankruptcy in Canada?

What happens when you declare bankruptcy in Canada?

+ See all questions about debts 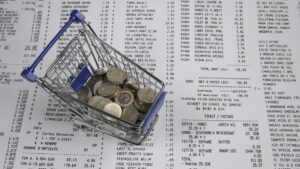 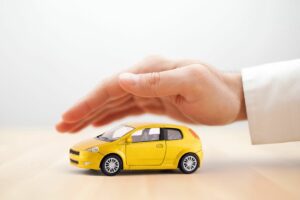 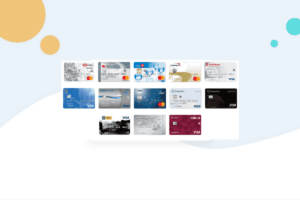 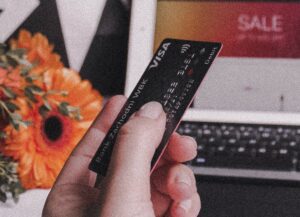 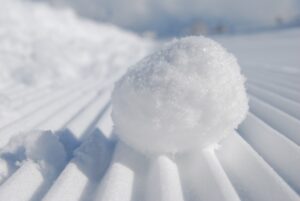 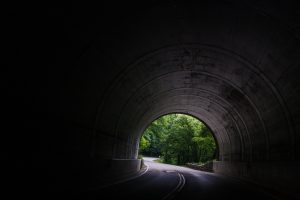 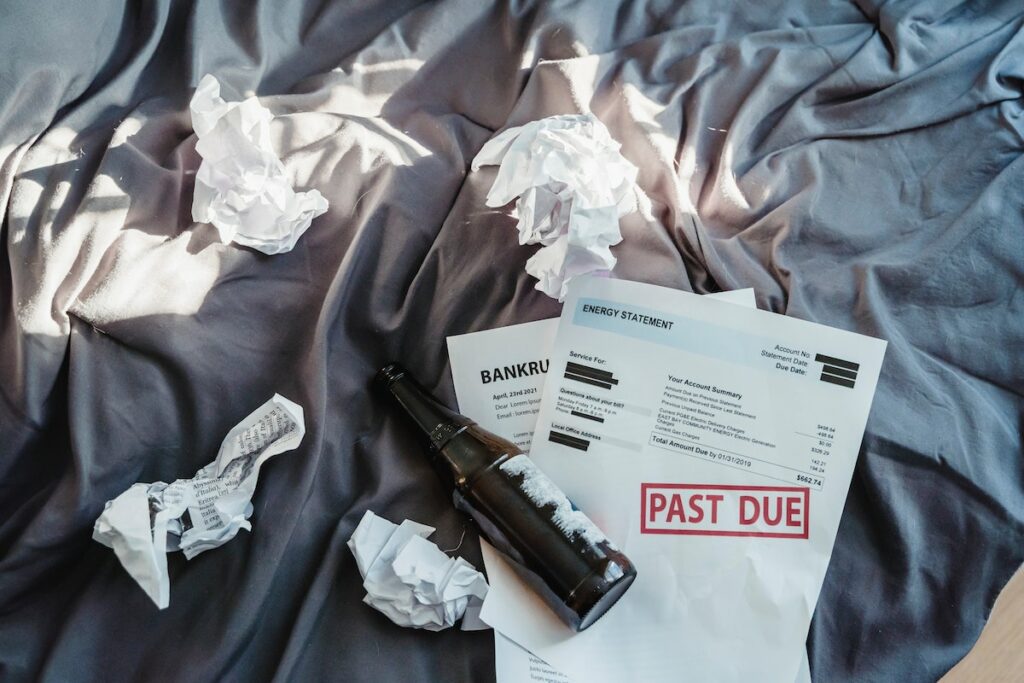 Filing for Bankruptcy in Alberta: The Ultimate 2023 Guide 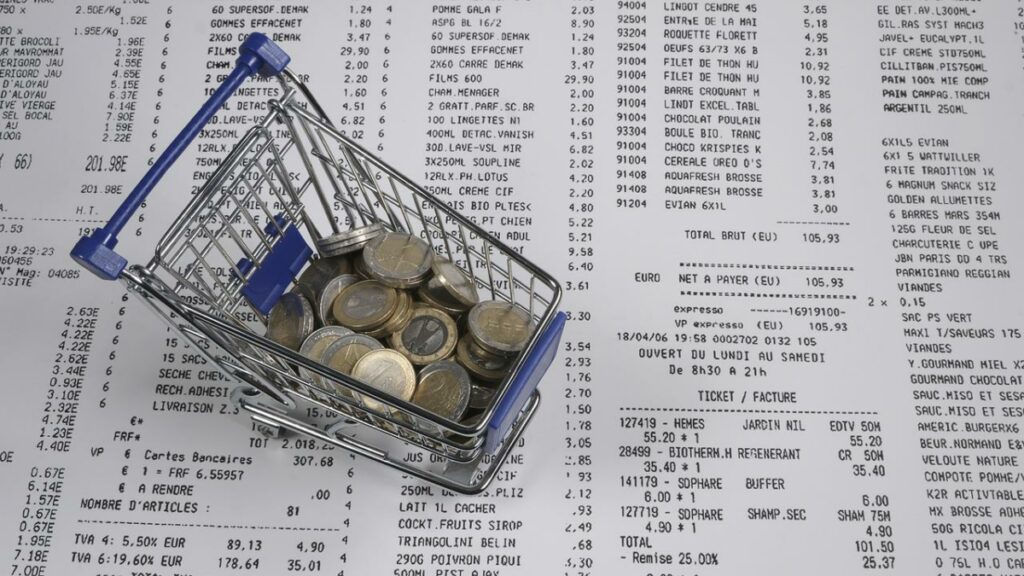 Debt consolidation could be the answer you’re looking for. Are you struggling to keep track of multiple debts and their payments? Are 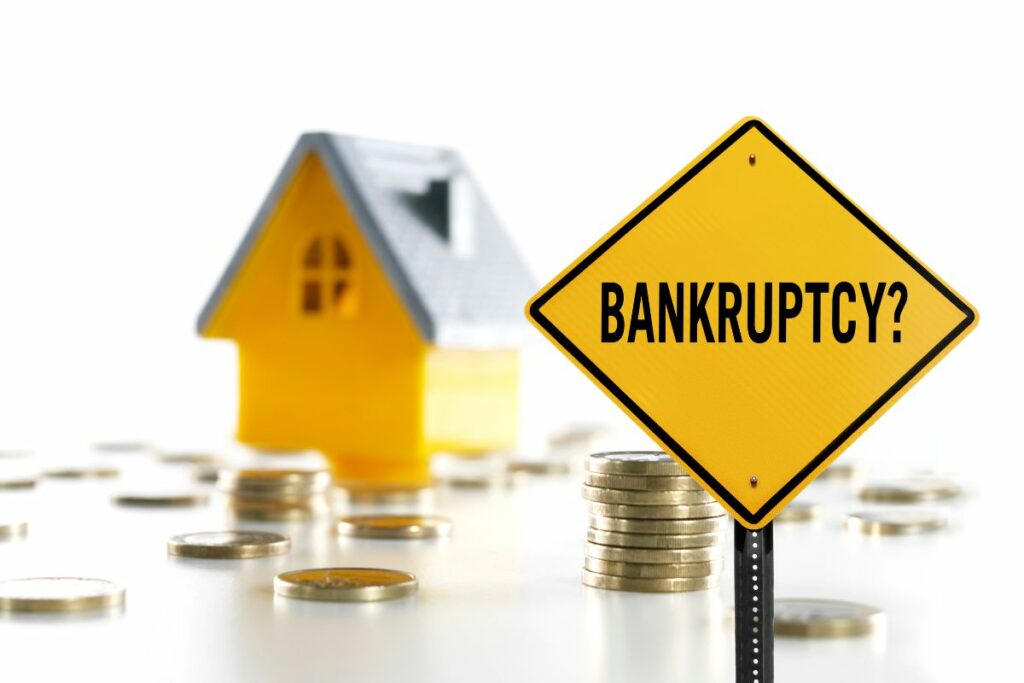 How Long After Bankruptcy Can I Get a Mortgage in Canada?

Filing for bankruptcy can give you a fresh start if you’re struggling financially. But it will negatively affect your credit score and 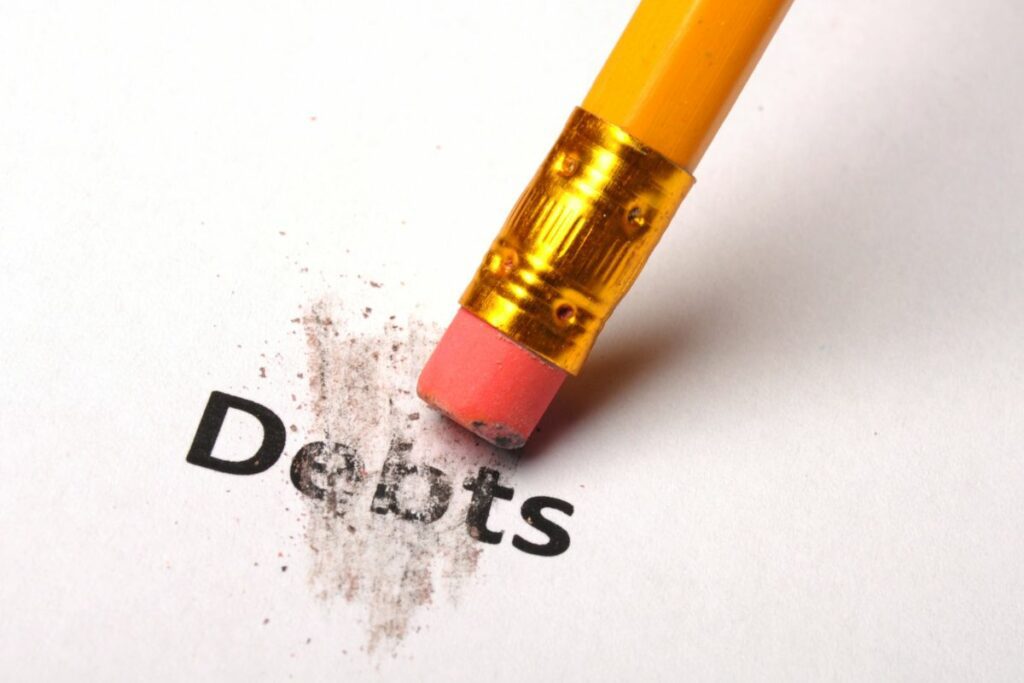 Can Canadians Expect a Debt Jubilee in the Foreseeable Future?

A debt jubilee is a type of large-scale debt forgiveness program. Will Canadians get one? Over the last 20 years, Canadians have 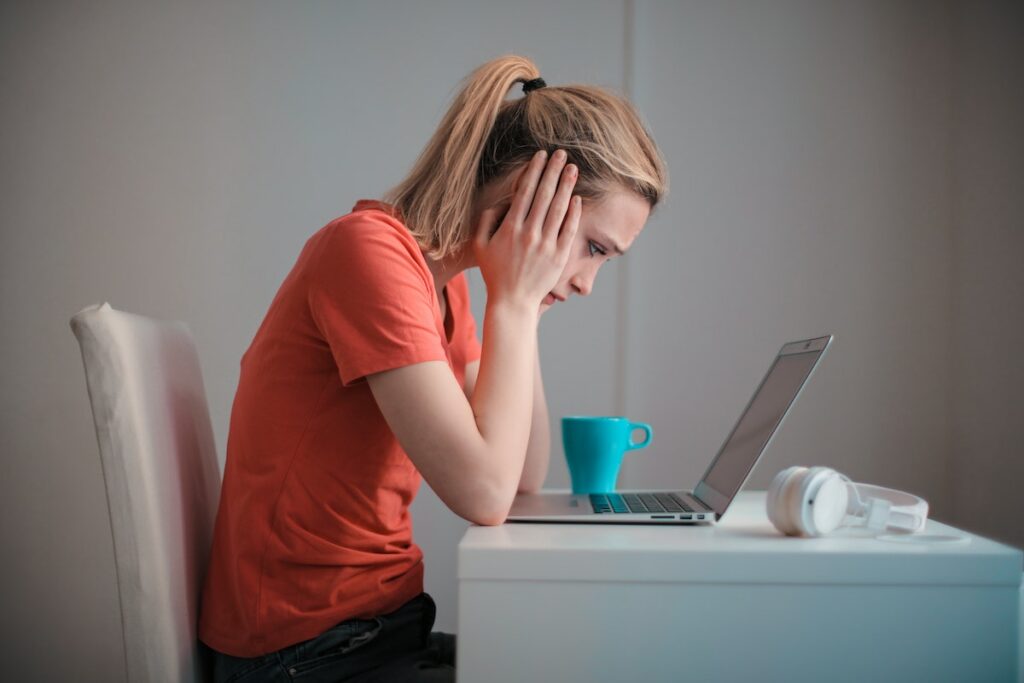 6 Bad Debts You Should Avoid At All Costs in Canada

Many people have grown up with the idea that all debt is bad and to avoid it whenever possible. However, this is The Ultimate Guide to Purchase Interest Charges in Canada

The average Canadian carries at least two credit cards in their wallet. People use credit cards for many different reasons. Some use 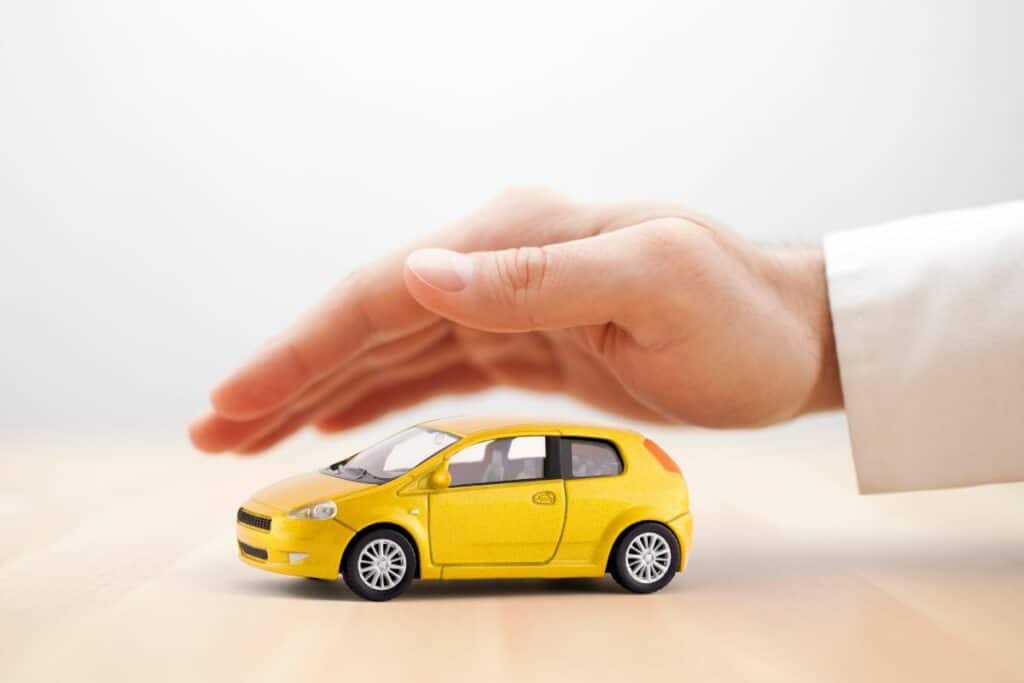 Car repossession can happen when you fail to make your car loan payments on time. Most people don’t plan to miss car 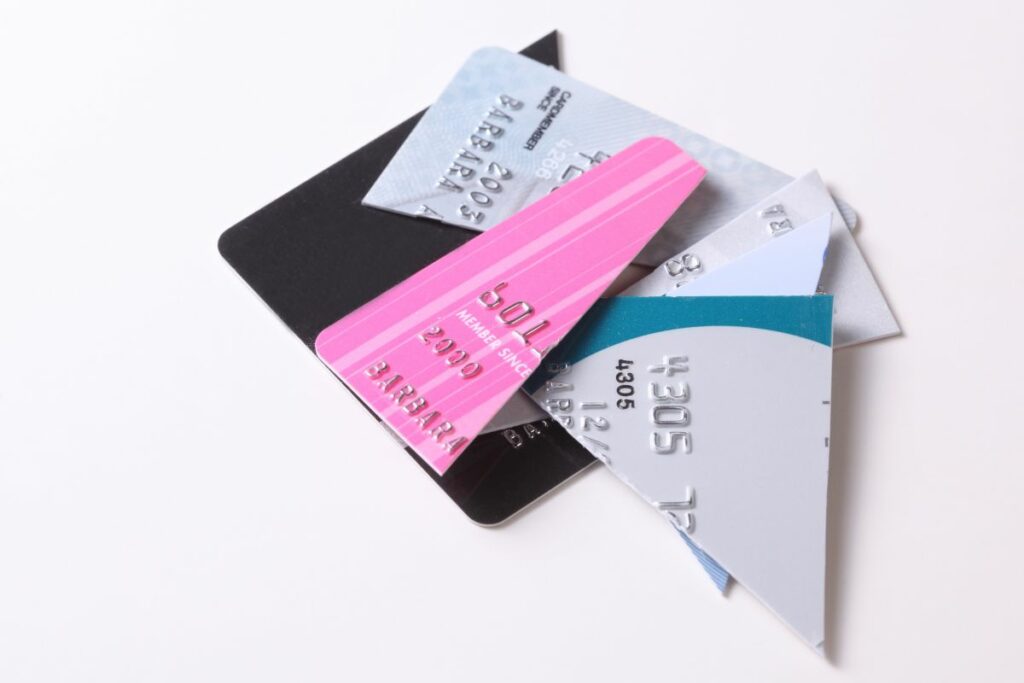 The Ultimate Guide to Consumer Proposals in Canada for 2022

Every year, more and more Canadians are choosing to file consumer proposals as a way to get relief from soul-crushing debt. If 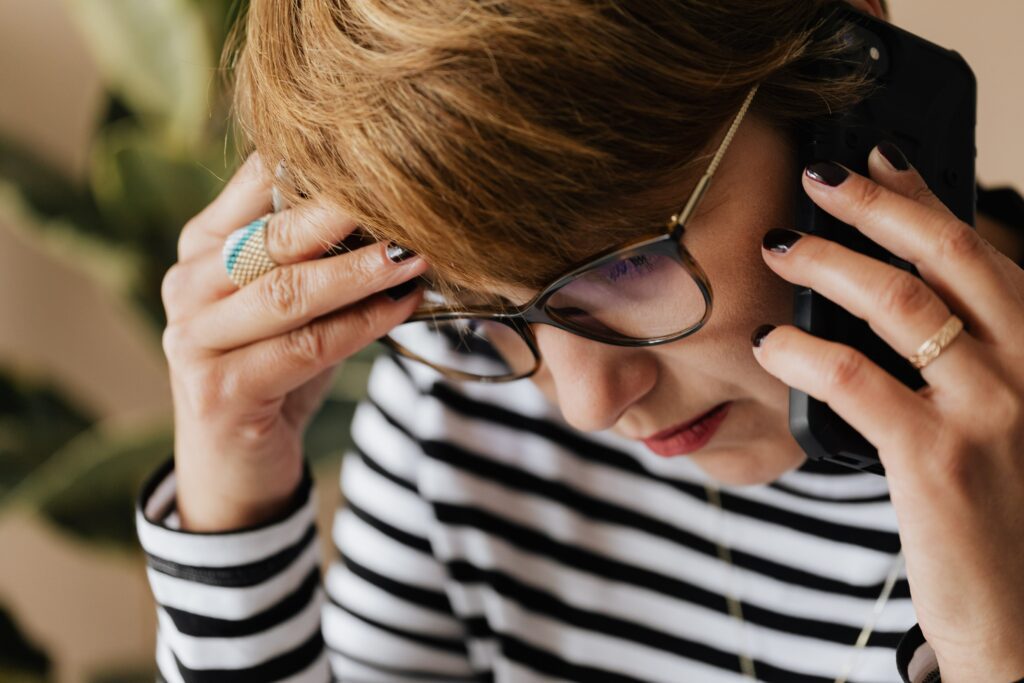 Struggling under the weight of debt is one of the worst feelings in the world. Not only does it hurt your wallet,