If you’ve followed the FIRE movement in recent years, you may have heard the story of Kristy Shen and Bryce Leung.

If you haven’t, this young Canadian couple made headlines in 2016 when they managed to save a million dollars and quit their jobs in the Toronto tech sector to pursue early retirement. Since then, they have been to 40+ countries.

After years of travelling the world, the self-made millionaires decided to share their journey through their blog. They also co-wrote a memoir-cum-how-to guidebook “Quit Like a Millionaire” that was published in 2019.

They were able to retire early by securing well-paying jobs, saving aggressively, doing smart investments and not obsessing about owning a home. Bryce told Global News that following what everyone else is doing means you’re going to live like everyone else. But being a maverick was not always the plan.

How it All Came to Work

At first, the couple adhered to the classic, prescriptive path their folks gave them – get a nice job, buy a house and retire at 65 with a fat pension. They both come from Chinese backgrounds and their culture values owning property.

Kristy and Bryce met at the university. Years later, they got married and settled in Toronto. They both worked as computer engineers and had a sizeable amount ($500k) already saved up as a down payment for a house.

It’s wasn’t until they started house-hunting in Toronto that the high property costs made them realize how insane the market was. It got them questioning whether buying a home was indeed a good idea. They were not ready to use all that money and secure a huge mortgage to top up just to buy a house.

Fueled by curiosity, the couple tripped down the FIRE rabbit hole. They ditched the plan to buy an expensive personal residence and instead focused on saving over 75 percent of their joint after-tax income.

This was back in 2012 and the amount was upwards of $150,000, which they invested in the financial market. Fast forward to 2014, and their savings had grown to a million dollars. Their portfolio consisted of stocks (60 percent) and bonds (40 percent). A year before they retired, they had already stashed away $25,000 in an emergency fund account.

Kristy and Bryce are staunch followers of the FIRE movement. Since quitting their jobs, they now spend time travelling the globe on a $40,000 annual budget. They broke down how they managed to build their million-dollar nest egg and how they kept growing it despite quitting their jobs to travel the world.

The big question is, can anyone pull off what the couple did, as FIRE movement followers believe? Kristy says there are 3 things many people in the FIRE movement worry about. They are: loss of money, community and identity. None of these 3 fears came true for the couple.

A million-dollar portfolio was the target for the couple. For Kristy, she believed that the money would free her from her 9-5 and propel her into the life she had always dreamt of, one spent on writing and travelling.

The couple is confident that even people with a moderate income can achieve financial independence. They give an example of a Canadian car salesman that quit his $30,000 a year job and relocated to South Korea to work as an ESL teacher. While there was no significant change in pay, he managed to save two-thirds of his salary. This means that even when you find it difficult to boost your income, so long as you are willing to relocate to a cheaper place, you can cut down on your living costs.

Kristy and Bryce admit that a high salary is not the only path to early retirement. But considering that both studied computer engineering, this makes a strong case for picking a career path that warranties good pay.

Kristy lived her early childhood life in rural China under extreme poverty. Rather than passion, she learned to make choices based on pragmatism from a young age. Her family moved to Canada when she was 8.

When it came to picking a career in university, creative writing was her top pick. But she had to figure out the math before she started paying tuition. Two other options: Computer Engineering and Accounting, made more sense to her based on tuition fees vs. future pay.

To determine which field would yield favourable returns, she ran the numbers. When considering pay against tuition costs, creative writing wasn’t anywhere near the top. Eventually, however, she fulfilled her dream of becoming a writer and already has a successful book under her belt.

How good is the FIRE investing strategy?

When they were transitioning to retirement life, Kristy and Shawn split their investments between stocks (60%) and bonds (40%). Soon after, they started feeling the heat. It was 2015 which was a bad year for the Canadian stock market.

Instead of panicking, the couple held steady with their contributions, maintained asset allocation and continued investing through their brokerage account. Their portfolio performed as they expected.

The couple had temporarily beefed up their portfolio of ETFs with higher-yielding assets such as corporate bonds, REITs and preferred stocks. All this was meant to boost their cash flow throughout the oil-price dive and reduce the chances of dipping into their capital, which would increase the likelihood of eventually going broke.

The strategy worked for them.

How COVID-19 Affected the Digital Nomads

When the coronavirus pandemic hit in March, Kristy and Bryce were staying in a $650 a month condo in Thailand. They had to fly back and quarantine in Toronto. For the first time in 5 years, they were forced to stop travelling.

They settled in a $950-a-month Airbnb, with the biggest difference in the new quarantine life being location. While their typical travel schedule was often centred around passion projects, wellness, and friends, their new quarantine schedule wasn’t much different.

They still make time to meditate, but instead of doing it with friends on a rooftop, they now use an app. They also dine on tasty international dishes, but they now cook it in their kitchen. The 50 Best Financial Independence and Early Retirement Blogs in 2021

There is no shortage of resources out there to help educate yourself on personal finance. You can visit YouTube channels, read books,… 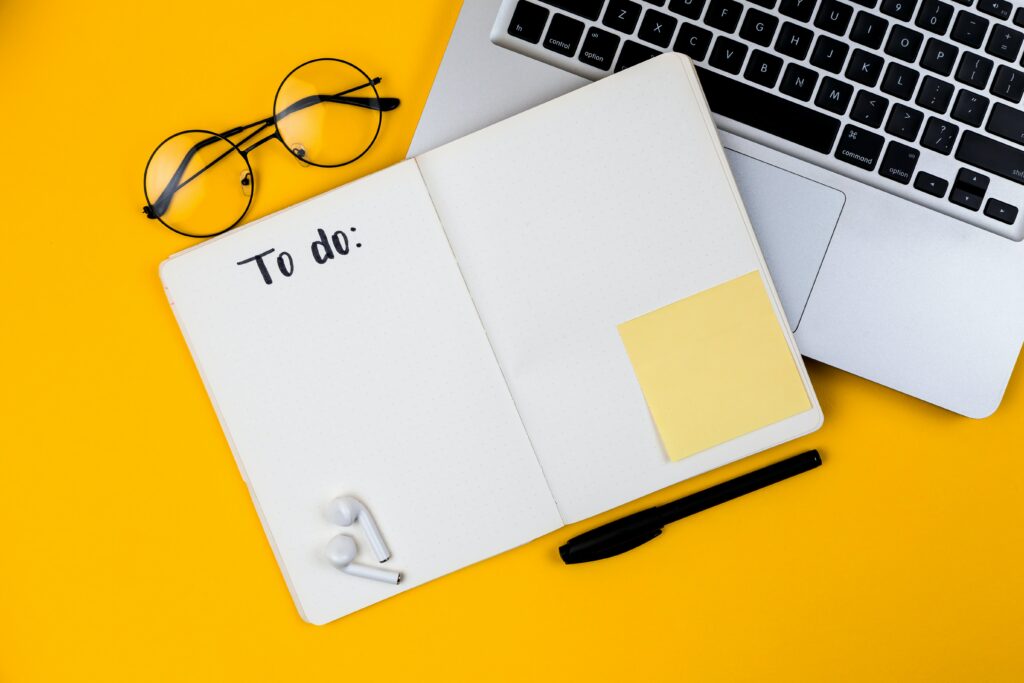 Making Money on Upwork: How I Made More Than $100,000 Freelancing on the Platform

UpWork is one of the largest freelancing platforms with more than 14 million users in 180 countries. Revamped in 2015, it’s the… 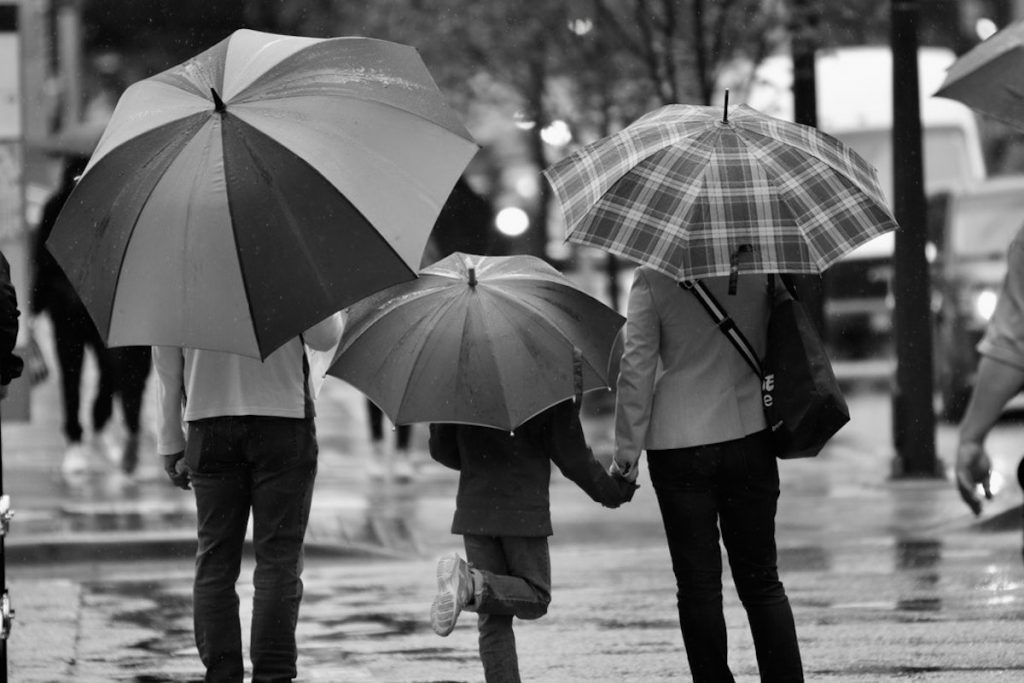 Avoid These Financial Mistakes Your Parents Made

We all think our parents know everything right? No? Well, I think everybody can at least admit that at one point or…