Would You Like To Retire In Just 1500 Days With $1 Million? Here’s How One Couple Did It The idea of retiring in just 1500 days, around four years, with a cool $1 Million in the bank might seem like a fantasy, but that’s what one couple recently did, according to CNBC.

The anonymous couple, known as Mr & Mrs 1500 on their blog, decided to do it in 2013 and set about achieving their goal of financial freedom. They aimed to have $1Million and no debts by 2017, enabling them to enjoy a comfortable retirement at forty-three.

Mr & Mrs 1500, whose real names are Carl and Mindy, reached their target ahead of schedule in April 2016. They believe that any FIRE (Financial Independence Retire Early) follower can achieve the same by making intelligent decisions. Among other things, they are investing their money in low-cost index funds (through an online broker) and real estate, while avoiding frivolous expenses.

This post aims to show you how you can follow in Carl’s and Mindy’s footsteps and retire early with enough money for the lifestyle of your dreams.

How Much Do You Need To Retire Early?

Carl’s and Mindy’s first step was to work out exactly how much they’d need for the retirement they wanted. They logged everything they were spending and worked out they could live comfortably on $24,000 a year. To be safe, they added another 25%, taking their annual living amount to $30,000.

As we know, Carl and Mindy exceeded their expectations and amassed $1,000,000 in savings. They already had savings from previous investments of $570,000. To this, they committed to adding $2000 each month to give them $1Million within four years, or 1,500 days.

Of course, the couple had a significant head-start, and Carl was in a relatively well-paid computing job. However, these principles hold for your situation, and you only need to adjust the figures to fit your plan for financial freedom.

Track Your Expenses and Cut Your Spending

Having worked out the amount of money you need to save each month, your next step should be to find ways of achieving that. This task is something you can start immediately, as you will already have started tracking your expenses to find your monthly and annual spending needs.

As you track your spending using a budgeting app such as Hardbacon or a spreadsheet, ask yourself if a particular purchase is necessary, or look for cheaper alternatives. You’ll be amazed at the savings you can make through this simple exercise.

Downsizing your property will not only save you on rent or mortgage payments; heating or cooling a smaller property will allow for additional savings. Also, you might consider moving to a less expensive area, where living costs are lower. That’s what Mr & Mrs 1500 did, and they could easily live on the $2,000 they’d allocated for expenses.

It is easier to save more money when you have more income, and that is what Carl and Mindy did. There are plenty of opportunities to earn some extra cash on the side.

You could use your digital skills and offer services through sites such as Freelancer.com or Fiverr. Perhaps drive a few hours per week as an Uber driver, or sell items on eBay. Any extra cash you bring in can go straight to your savings pot to help reach your target.

Many FIRE followers get extra income from investments they’ve made through online brokers. Carl and Mindy did this, but it is a less guaranteed form of income.

FIRE followers, such as Carl and Mindy, have a certain mindset about money. They’ve reached the understanding that they can live on a lot less money than they once thought. Getting into a similar mindset, becoming laser-focused on cutting your spending, and seeking ways to generate additional income, means you too could be enjoying the financial freedom enjoyed by Carl, Mindy, and many other FIRE followers. 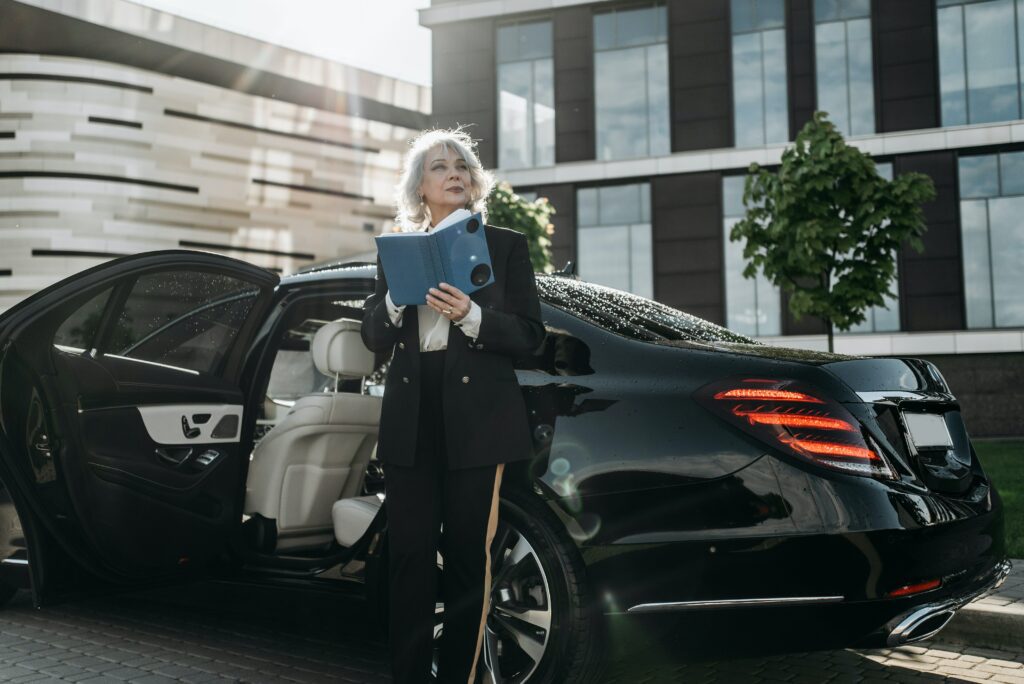 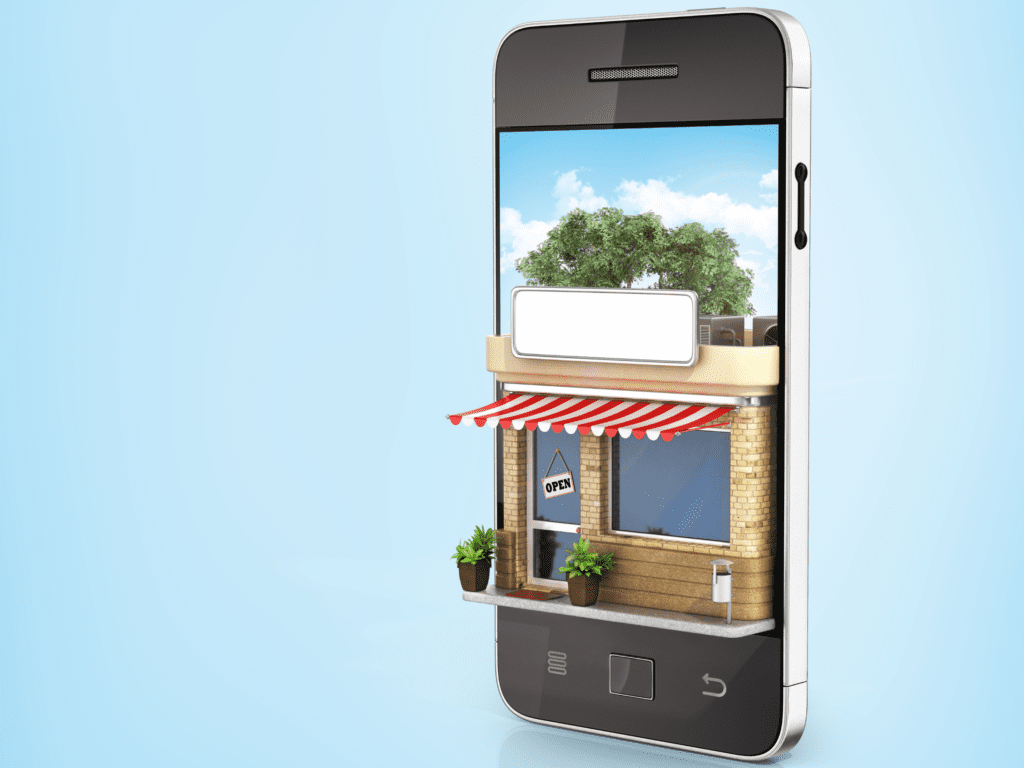 How To Sell Stuff Online And Make A Profit

Selling stuff online is an easy way to make some extra money. And you can sell just about anything on the internet…. Kristy, From The Sassy FIRE Blog Millenial Revolution, Talks To Hardbacon About The Shocking Event That Sparked Her FIRE Journey And How You, Too, Can Escape The Soul-Sucking Grind

Kristy is the paradigm-shifting writer behind the shrewd but sharp FIRE blog, Millenial Revolution. And her rebellious yet astute criticism of traditional…