Everything you always wanted to know about bonds Bonds are an essential ingredient in most investment portfolios. They are negatively correlated with the stock market, so they reduce the risk inherent in a portfolio. In addition, they provide consistent returns with low volatility, so they’re generally a safe, predictable investment as well. But do you really know what a bond is?

What is a bond?

If one of your friends wants to borrow money from you and promises to repay you at a later date with regular interest, it’s a type of obligation or a bond. Thus, a bond is essentially just a debt.

In the investment world, a bond is a financial instrument that enables you to lend money to a company in exchange for regular interest and a promise of repayment. It is a means used by companies or governments to finance their projects.

A bond has various components:

Bonds usually have different face values, interest rates and maturities, thus offering different returns and risks. An example of a bond would be the 10-Year US Treasury Bond. Issued by the US government, this bond has a 10-year term, a current interest rate of 0.7% and coupons paid annually. Thus, by investing $1000, you will be repaid in 10 years and you will receive an annual interest of $70 during this period.

However, investors rarely invest in a single bond and more often than not opt ​​for bond ETFs.

What is a bond ETF?

An exchange-traded fund (ETF) is a fund that is made up of a basket of securities, such as stocks, bonds or options, for example. An ETF is traded on an exchange, like a stock or a bond, and thus enables you to invest directly in a diversified portfolio instead of a single security.

As the name suggests, bond ETFs are funds that contain a basket of bonds. When an investor wants to invest in bonds, in most cases they will opt for ETFs because these are already diversified, so they facilitate the management of the bond part of a portfolio.

Why invest in bonds?

Bonds are generally less risky and offer more stable returns than stocks. They have an inverse correlation with interest rates and thus see their prices vary inversely with that of equities. They are an ideal diversification tool.

In addition, you can make money in two ways:

By earning interest: Most bonds have a fixed rate, so you will earn interest on an annual or semi-annual basis. This payment depends on the interest rate as well as the par value of the share.

By selling the bond at a higher price than the purchase price: Just like stocks, the prices of bonds fluctuate according to supply and demand and you can use these fluctuations to earn a profit.

Since an investor does not have to put all their eggs into one basket, bonds present a real alternative to equities.

How do you invest in bonds?

To buy a bond or a bond ETF, you need to go through a broker. Most online brokers let you buy bonds or bond ETFs yourself. If you want to go through a financial advisor, keep in mind that only investment advisers working for a full-service brokerage can sell you bonds. On the other hand, a mutual funds representative may sell you a mutual funds bond, which are funds similar to bond ETFs that are not traded on a stock exchange.

How do the prices vary?

The safest government bonds are those in countries like Canada and the United States. As the issuer is none other than these countries, the risk of default is generally very low, since it is hard to imagine these countries going bankrupt. Rating agencies generally assign a AAA rating to these bonds. However, some government bonds present a riskier profile than others, particularly if they come from an emerging country or an over-indebted provincial or municipal government.

In fact, Canadian provinces and American states can also issue bonds. You can buy bonds from the government of Quebec or the city of Montreal, for example. Provincial bonds, although riskier than those of the central government, are relatively safe. In contrast, municipal bonds are arguably the riskiest in the relatively low-risk category of government bonds in Canada and the United States. Investors who bought City of Detroit municipal bonds learned this the hard way in 2013 when the American city went bankrupt.

Public organizations are not the only ones able to issue bonds. Private companies can also do this and, in this case, they are called corporate bonds.

Corporate bonds are very different from stocks. While a shareholder owns a share of the business, the holder of a bond is only lending money to the business. Unlike stocks, corporate bonds do not provide voting rights or dividends. They only give the right to interest and the repayment of the debt.

Investing in a company’s bond is always less risky than investing in the same company’s stock, although the potential for returns is generally less. The interest does not depend on the company’s profit. Also, in the event of bankruptcy, bondholders have priority over shareholders.

Corporate bonds generally offer higher interest than government bonds but are generally riskier. Payment of interest is often conditional on the performance of the business or its ability to generate cash by selling its assets. It is, therefore, necessary to check out the company’s financial health before investing.

Despite their name, junk bonds can be good investments for people who aren’t afraid of risk and who want to diversify their risk by buying more junk bonds. There are of course several ETFs specializing in junk bonds, such as SPDR Barclays Capital High Yield ETF, for example.

Junk bonds are issued by companies the rating agencies consider to be at risk. Junk bonds are generally rated BB or lower by S&P and Fitch and BA by Moody’s. In return for the risk, these bonds generally offer higher returns than those that government or corporate bonds can expect.

The organizations that issue these bonds often have financial situations that are not stable and can lead to bankruptcy. Whether it is young companies or companies going through difficult times, you should be careful. By investing in such bonds, investors are not guaranteed to see their money again.

How do I choose a bond or a bond ETF?

First of all, you must know your investor profile. Are you an investor who likes to take risks or do you prefer to play it safe? Depending on your profile, you may be more attracted to government bonds or, conversely, to corporate bonds.

While the bond market is generally less risky than the stock market, there’s always a risk, no matter how small, in the case of government bonds. If the bond issuer goes bankrupt, you may not see your money again. However, there are rating agencies that help investors make their choice.

To help investors with their decision-making, agencies rate bonds according to their risk rate. Three main agencies compete for 85% of the rating market: S&P 500, Moody’s and Fitch. Each has its own rating system, but they are based on the same standards. Ratings range from AAA to D, with AAA being a company with strong financial health and almost no risk of default and D being a company with a high risk of default. Bonds are divided into two main categories, the so-called “investment” category, which consists of low-risk bonds, and the “speculative” category, which consists of junk bonds deemed risky.

To limit the risks, investing in bond ETFs will enable you to buy baskets of bonds that are already diversified, belonging to a category that interests you or those that have an optimal average maturity. 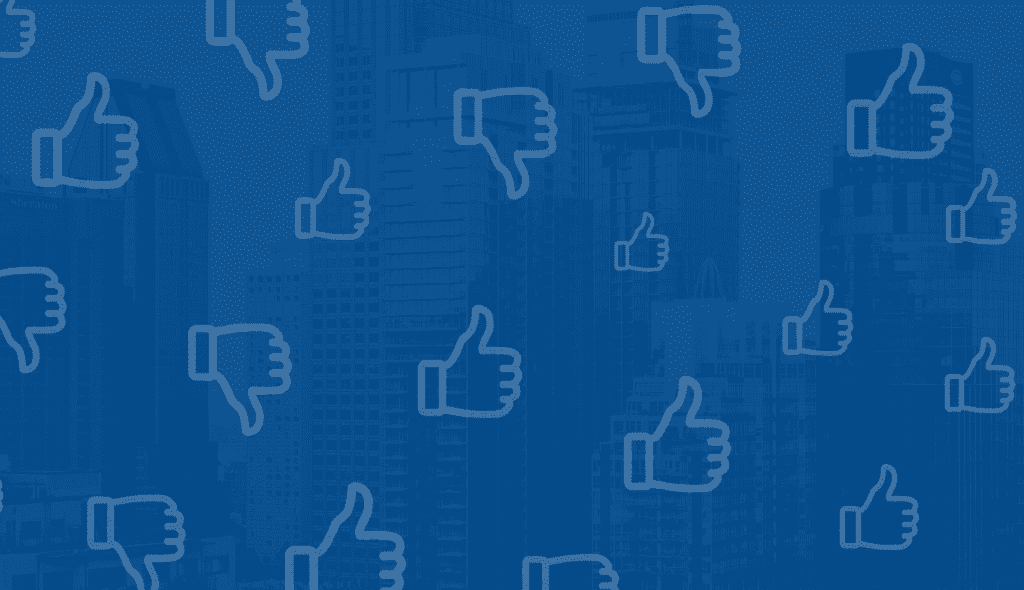 BMO InvestorLine is a well-tuned machine! 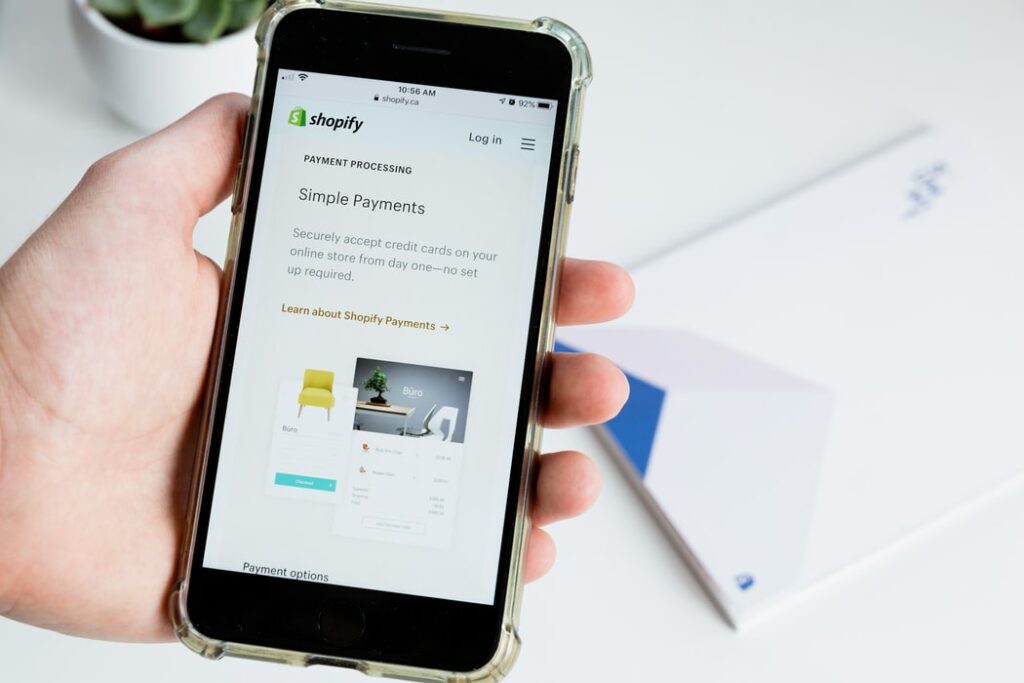 There are multiple strategies to invest in the stock market. For passive investors who do not have the time or expertise to… Do you know why the best metaverse stocks need to be on your investment radar? Beause the metaverse is poised to disrupt…