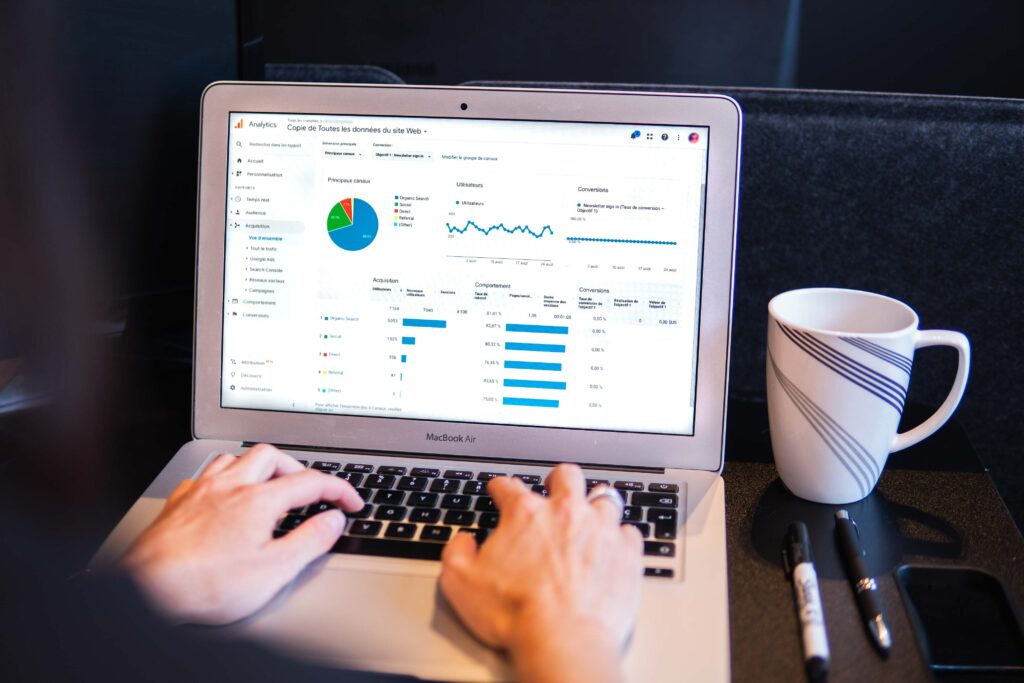 Fundamental Analysis is one of the main methods used to determine a stock’s intrinsic value, or fair value. The process is not necessarily intended to lead to an exact measure of a stock’s worth, but is meant to provide investors with some notion as to a reasonable price. Ultimately, the objective of fundamental analysis is to determine if the current market price of a stock reflects its real value. If the current share price is significantly below the ‘fair’ value, that suggests the stock is undervalued and that it should be purchased by investors.

Fundamental analysis is often a comprehensive process that takes into account the economic climate, sector-specific issues and most importantly, the financial position and growth prospects of the company being analyzed. The economic climate is taken into account because during a recession, for example, many companies will face challenges and this will often be visible in their financial results. Similarly, the industry in which the company operates is also relevant. Regardless of how well-run an energy company might be, the shares of oil-producing companies tend to underperform the broader market when oil prices are depressed.

Nevertheless, the basis of most fundamental analysis is the information that is publicly available on the company itself. This includes the company’s financial results as seen through its quarterly statements, such as its income statement and balance sheet. Aside from these results, analysts will also take into account factors such as the company’s management, its competitive advantages, and corporate governance issues, which indicate how the company deals with its various stakeholders.

Technical Analysis is another method used to derive a fair value for various securities. Unlike fundamental analysis, technical analysis relies much more heavily on market price trends and trading activity, such as volume, to identify profitable investment opportunities. Historically, technical analysis has had difficulty gaining wider acceptance in academic circles. However, it is used extensively by some investors and is particularly popular among analysts trading commodities and currencies.

Fundamental analysis is about number crunching

Using the company’s financial statements, quarterly results, and the commentary provided by the management itself, analysts are able to produce a great deal of information about the state of the company and its outlook. These are the primary tools for conducting fundamental analysis of a stock and they are the basis for deriving a stock’s fair value.

Analysts will look at several facets of the company’s business to help them evaluate its financial health. The results of this research are often displayed in a wide array of ratios that provide investors with greater insight into different areas of the business. This includes the company’s profitability, its level of debt, and its liquidity position. Liquidity refers to how quickly a company is able to meet its short-term obligations. While there is a very long list of ratios that can come out of a company’s financial statements, there are a handful that most investors consider fairly basic and some of those will be highlighted below.

Both analysts and investors need to consider several issues when looking at these ratios. Looking at the picture of one company by itself may be somewhat limiting. These ratios are usually looked at in comparison to the company’s peer group. The peer group may include other companies, or stocks, in its home market. For example, a Canadian company would be compared to other companies that are traded on the S&P TSX Composite index.

But even more often, analysts will look at these ratios in comparison to a company’s direct competitors. This should make intuitive sense as an investor can usually invest in any company if they want exposure to a particular sector. As such, they may as well look at all the companies in that industry and invest in the stock that they believe offers the highest return. The telecommunications industry is an example where investors have a choice of companies that are listed in Canada. To further complicate matters, investors are usually not limited to their home market. Canadian investors may decide that they would like to invest in the U.S. telecommunications market.

A closer look at valuation ratios

Another set of ratios that almost all investors will consider to some extent are those that look at a stock’s valuation. This is an integral part of fundamental analysis. The appeal of these ratios is that they are easily calculated and provide the investor with a view on how cheap or expensive a stock might be. The lower the ratio, the cheaper the stock. Some of the most commonly used ratios, or multiples, as they are often referred to include the following:

There are also metrics that only certain sectors need. For example, there are ratios that are only relevant to banks. However, the ratios mentioned above can be used to value companies in almost any sector.

The Price to Earnings (P/E) ratio is often cited and is commonly reported in the financial media. For example, an analyst may be talking about a stock with a P/E ratio of 12 and say that she believes that the stock should actually trade at a P/E multiple of 15. This suggests that the stock is undervalued and that investors should buy it. In this case, the analyst believes that the stock can increase as much as 25% before reaching its fair value.

Some investors will place more weight on valuation multiples than all the other information that is available on a company, or stock, in making their investment decision. Again, these ratios are usually considered in comparison to other companies in the same sector. So if an investor observes that one stock trades at a significant discount to one of its main competitors, the investor may decide to purchase the stock with the lower valuation. This valuation gap may persist for quite some time. However, the investor may decide to buy the cheaper stock with the view that, eventually, the discount between the two stocks will narrow. That is, the stock with the lower multiple will see its share price increase so that its valuation will catch up to the stock with the higher valuation.

Let’s not forget about dividends

Some investors will place a great deal of emphasis on the dividends that a company pays out to its shareholders. The best indicator of this is called the dividend yield. The dividend yield is the ratio of the annual dividend per share divided by the current share price; since it is a ratio, it is shown as a percentage. A general rule of thumb is that the higher the dividend yield, the more attractive the stock. However, it should be noted that certain companies are more likely to pay out higher dividends. Those companies can include mature businesses that are no longer growing very quickly. On the other hand, newer companies that are growing quickly, such as newer, technology companies, may not pay any dividend at all. That’s because management believes that they can generate a higher return by reinvesting their earnings in the business.

Investors also need to be aware that a steadily rising dividend yield may be the function of a falling share price. If a company’s stock price is steadily declining over time, there are usually some pretty clear reasons. It is often a sign that the company is facing some challenges in its underlying business. So while the dividend yield may look very attractive, it is not unusual in these situations for management to announce that it will lower the dividend. Investors should not base their decisions solely on a stock’s dividend yield.

With several publicly traded banks in Canada, the banking sector makes up the largest component of the S&P TSX Index. More importantly, the Canadian banking sector is considered to be very stable and the shares of these companies have provided investors with very good returns over the long term. In the table below, we take a closer look at a few of those banks by applying some of the ratios and multiples commonly used in fundamental analysis.

Although the multiples in our table are certainly relevant in evaluating the banks, investors may not want to rely solely on valuation multiples to buy or sell the stocks on our list.  For example, the banks below are attempting to expand their operations to the U.S. and other parts of the world. However, how successful they are in these growth efforts may not be fully reflected through the information provided below.

Still, some of the observations that can be made from the table are the following. Royal Bank’s Price/Earnings ratio and Price/Book multiple are among the highest in the group. This likely reflects the fact that its higher profitability, as seen through its higher Return on Equity, allows it to attain a higher valuation. Furthermore, Royal Bank is Canada’s largest bank in terms of revenue and has an excellent track record of earnings growth. It is not surprising that investors are willing to pay a premium for the stock.

Toronto Dominion’s P/E ratio is in line with the Royal Bank, but TD’s Price/Book Value is lower than that of the Royal Bank. Some investors may find that this discount makes it the more attractive investment between the two. TD has also been quite successful in building up its retail network in the United States, making it one of the largest banks in North America in terms of branches. TD’s dividend yield is also in line with the Royal Bank. All of which explains why it is also widely held by Canadian investors.

Another bank that stands out in our table is the Bank of Nova Scotia. The bank’s P/E and Price/Book multiples are at the lower end of those on our list. It also boasts the highest dividend yield among the group. The Bank of Nova Scotia has a strong international presence in several high-growth markets in South America. For all these reasons, many would consider it as being a sound investment.

Of course, Canadian investors are not limited to the bank stocks in Canada. They may decide that they prefer to gain exposure to the sector by investing in banks in the United States or other parts of the world. Investors should be aware that the universe of publicly traded banks in the U.S. is much bigger. This includes the larger banks that offer a wide range of financial services. But it also includes investment banks, several mid-tier banks and also many smaller, regional banks. Clearly, carrying out fundamental analysis on all of these would require investors to do a lot of homework.

Price/Book – Market price per share/Book Value per share as reported in the most recent quarter. 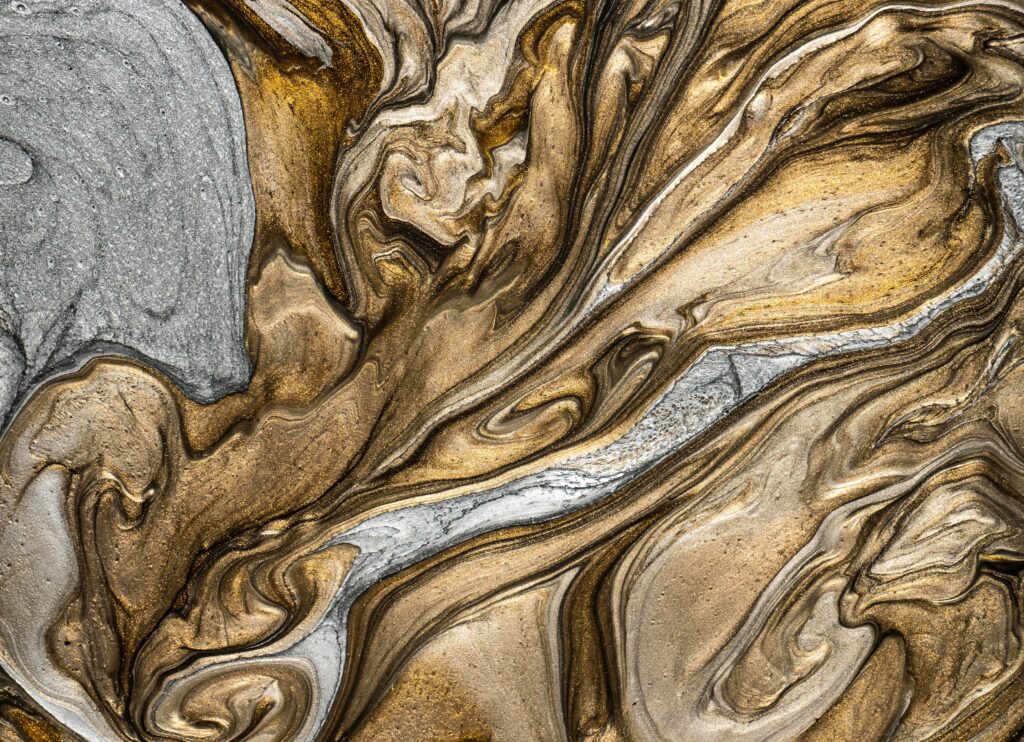 4 Mining Stocks On The TSX Ventures You Should Know About

Want to invest in gold? What about Lithium, which powers the batteries of electric cars and is a sustainable new energy? Then… 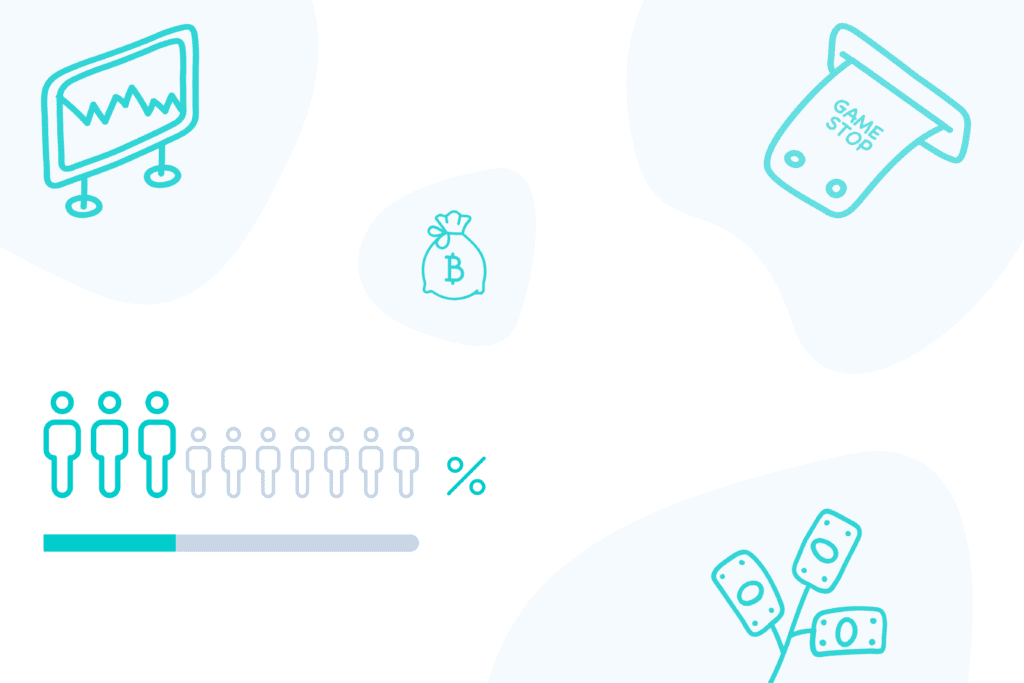 3 out of 10 Canadians own cryptocurrencies. Surprised? Hold on to your tuques because we live in a country of young investors… 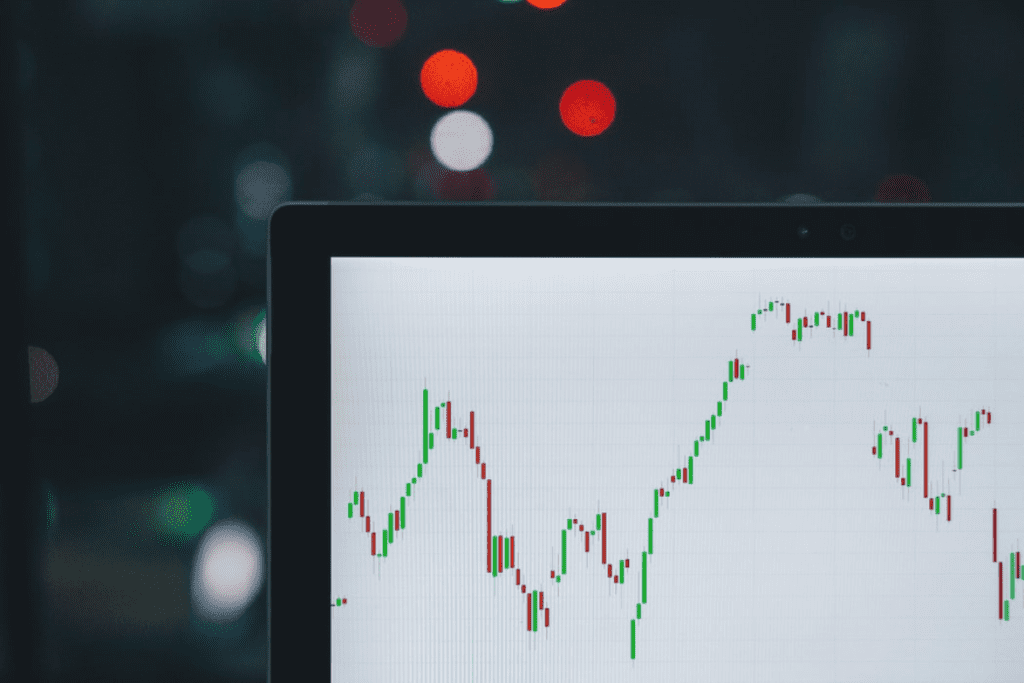 3 Healthcare Stocks That Can Beat the TSX in 2021

When you pick individual stocks, you do so with the belief that these companies will beat the broader market on a consistent…