What is a Canadian Depository Receipt™ (CDR)? 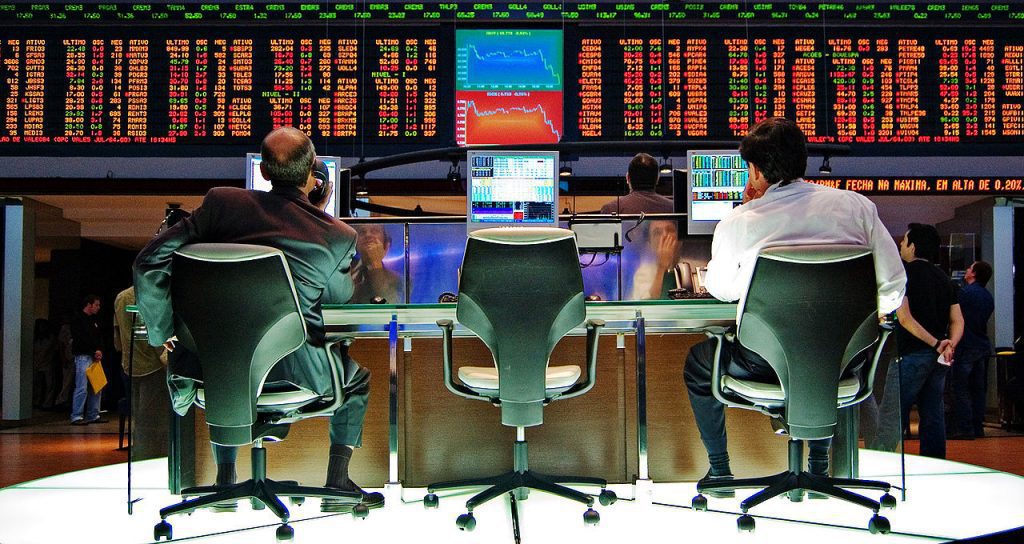 Canadians now have a new and convenient way to invest in shares of some of the most popular publicly traded American companies. On July 27, 2021, the Canadian Bank of Imperial Commerce (CIBC) launched a new group of products called Canadian Depository Receipts™ (CDR), the first of its kind in the country to be publicly available for retail and institutional investors through online brokers that trade on the Neo Exchange.

CDRs are financial instruments that represent shares of international firms but trade exclusively on a Canadian stock exchange and are priced in Canadian dollars. Their unique structure enables fractional share ownership of the underlying company they track, making them attractive for investors with limited funds. Read on to find out how CDRs work and how they can help diversify your investment portfolio, all while mitigating the risks and costs that accompany global investing.

How do Canadian Depository Receipts™ work?

CDRs are financial instruments designed and issued by banks that represent share, or fractional, ownership of a company that trades on a foreign stock exchange. They’re modelled after American depository receipts (ADR), a staple investment product that’s been available for decades south of the border. CDRs are backed by a select number of shares assigned by the issuing bank. The shares are held in trust by a financial institution that acts as the custodian, which in this case is CIBC Mellon.

What is the CDR ratio?

Once the CDR commences trading on an exchange, its CDR ratio is adjusted daily by CIBC based on fluctuations in the exchange rate between the U.S. dollar and Canadian dollar. As the ratio shifts, so too do the number of underlying shares backing the CDR. Suppose the Canadian dollar appreciates relative to its American counterpart. In that case, the CDR will represent a larger number of shares. Conversely, the CDR will represent fewer shares if the Canadian dollar’s value falls relative to the American dollar.

These daily adjustments serve to hedge the exchange rate risk associated with cross-border investing. This hedging feature makes CIBC’s CDRs distinct from ADRs, which offer no protection from currency fluctuations. CIBC doesn’t charge any management fees on CDRs. Instead, it earns a fee derived from the foreign exchange transactions it executes to maintain the currency hedge.

What are the benefits of investing in Canadian Depository Receipts™?

CDRs are purchased in Canadian dollars

One of the pitfalls of buying U.S. equities is that you must use American currency. This forces the extra step of exchanging your Canadian dollars for American dollars each time you wish to purchase a stock listed on a U.S. stock exchange. Unless you have a USD brokerage account with ample American currency, you’ll incur a foreign exchange transaction fee each time you convert your Canadian funds to American. You can bypass the foreign exchange fee by purchasing a CDR instead, as CDRs are priced exclusively in Canadian dollars.

You can invest in expensive stocks with little money

One of the most attractive aspects of CDRs is that they allow retail investors with less money to purchase fractional shares of high-priced U.S companies. A fractional share is simply a portion of one full share. For example, suppose you’re interested in purchasing Amazon stock. At the time of this writing, a single Amazon share is worth about $3,304 USD – a staggering sum of money for the average retail investor. That might be how much you paid for your first used car!

In contrast, the Amazon CDR was initially priced by CIBC at just $20 – a far cry from Amazon’s actual share price and certainly more accessible for the public. If you’re keen on acquiring some prominent U.S. stocks but lack the funds to do so directly, CDRs are an economically feasible alternative you should consider.

When you invest in a U.S. stock, the possibility of losing your entire initial investment is not the only risk you must contend with. There’s also the risk of a movement in the USD/CAD exchange rate that could negatively impact any gains you earn on your stock holdings when you sell them.

For example, suppose you purchase shares of a U.S. company during a period where the value of the U.S. dollar has increased substantially relative to the Canadian dollar. The shares appreciate over the months, and you decide to sell them to lock in your gain. However, during this time, the U.S currency’s value tanks, putting upward pressure on the Canadian dollar, which decimates the return on your shares.

The above scenario is a chief concern among global investors. Luckily, CDRs have a built-in currency hedge that minimizes the risk associated with currency fluctuations. As previously described, CIBC maintains the hedge through daily adjustments to the CDR ratio. The CDR ratio moves in lockstep with the value of the Canadian dollar, increasing or decreasing accordingly.

At this time, the only companies you can invest in through a CDR are Amazon, Alphabet, and Tesla. Apple and Netflix are to follow shortly, and the list may expand in the future to include other U.S. firms. These CDRs are available for purchase through the NEO Exchange only. As a result, you’ll need to open an account with an online broker that provides you with access to the NEO Exchange. You can find a complete list of brokers on NEO’s Resources page.

CDRs are newcomers to the investment product market, so predicting how Canadian investors respond to them is tough. However, the benefits CDRs offer through fractional share ownership and foreign currency risk mitigation are enticing. If CDR’s prove successful, it could prompt other financial institutions to develop their own. Canada could have a thriving CDR market, much like the U.S. with ADRs.

If you’re looking for an easy and low-cost way to diversify your investment portfolio with U.S. stocks. In that case, you might want to consider purchasing some CDRs, or at least keeping a close eye on how this fledgling investment product evolves. What to Know about Technology and Industrial Stocks Before You Invest

So, you want to start investing. But what types of stocks should you invest in? There’s much to consider before pouring money… 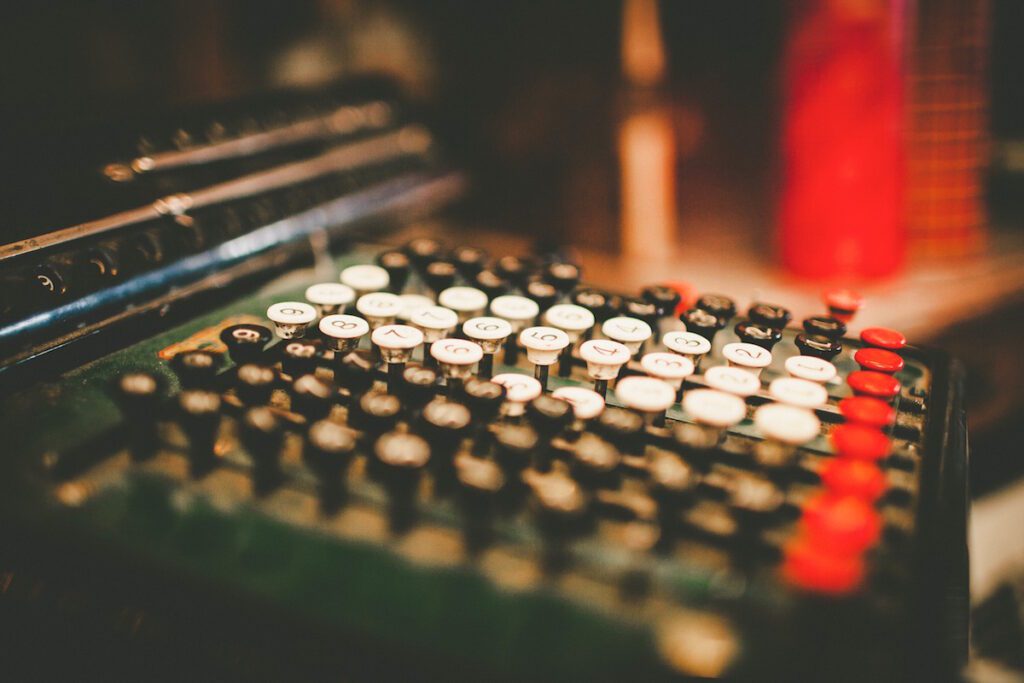 How to Invest in the Stock Market With a Small Amount?

There are several myths that surround stock market investing. One common assumption is that investing in equities is difficult for the average…