How to Spot an Up-and-coming Neighbourhood Before Its Popular 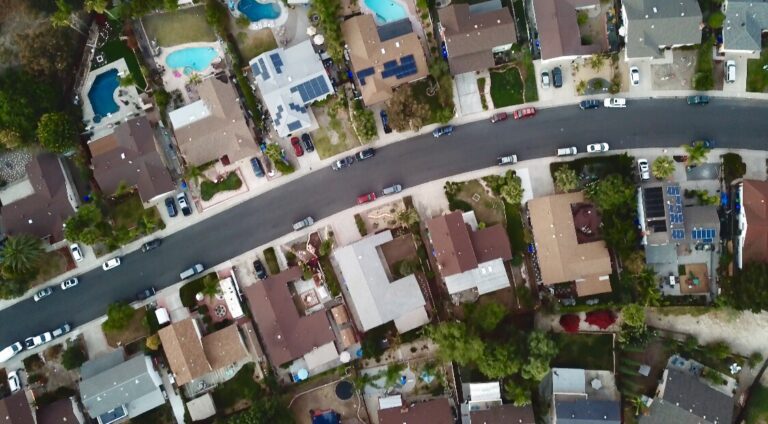 Location is a vital aspect considered by homebuyers when they embark on their house-hunting journey, as the state of the neighbourhood often has a significant impact on quality of life. Prime real estate is typically found in established neighbourhoods that offer a plethora of amenities, stunning scenery, modern infrastructure, friendly communities, and more.

Location is also inextricably linked to real estate prices. All other things being equal, the more popular a neighbourhood is, the more you can expect to pay to acquire a home there. If you arrive late to a sought-after location, you’ll quickly find yourself priced out of the market.

The key is to find an up-and-coming neighbourhood before it’s popular. By doing so, you can potentially snag a property at a discount and benefit from rapid price appreciation as the neighbourhood flourishes. This way you could save a lot of money on your mortgage. But how do you go about discovering this diamond in the rough?

Here are some things to look for when you go exploring.

A great place to start is to delve into real estate data in various neighbourhoods. You want to look for rising average home prices, high occupancy rates, steady home price appreciation, and increasing rental incomes. Also, examine factors like the number of days a typical home remains up for sale in the location; less is better, indicating rising demand. If there are “For Sale” signs covered with dust and cobwebs, it’s probably best to look elsewhere.

Revitalization can involve tearing down dilapidated buildings, repurposing stale properties for commercial use, and giving the local infrastructure a major overhaul. These are signs that the government is investing serious money into improving the neighbourhood – and private developers could follow up with their own projects, further enriching the location. Property values could soar as the neighbourhood’s reputation builds up and people begin moving in.

Powered by the most advanced technology, nesto screen the whole market in seconds to find the most affordable mortgage while our commission-free experts provide you with unbiased support along the process.

Get a quote
*Prime -1.20% Insured loans. Other conditions apply. Rate in effect as of today

A thriving and bustling neighbourhood can help revitalize adjacent run-down neighbourhoods. This spill-over effect occurs once the established area peaks in development and people continue to arrive in droves, which causes home prices to skyrocket. As a result, any late comers find themselves priced out of the neighbourhood. Naturally, property developers expand into nearby decrepit communities and begin new home constructions to satisfy those seeking affordable properties.

A notable presence of musicians, actors, photographers, painters, and writers can be a sign of great things to come in a neighbourhood’s future.

In the first place, artists prefer low-rent units so they can focus on their craft and not get bogged down in bills. A preference for cheap rent indicates that property prices are still at reasonably low levels, with the potential to increase in the future.

Second, artists act as catalysts, transforming bland and stale neighbourhoods into vibrant, eclectic, and exciting places. The location can morph into a notable cultural hub, creating a virtuous revitalization cycle that attracts people and businesses, further enhancing the community.

While you might grimace at the sight of yet another uptick in the price of your lunchtime coffee, the same increase could bode well for an under-developed neighbourhood. If prices are steadily rising, it’s a sign that demand is picking up pace as more people and businesses move into the area. 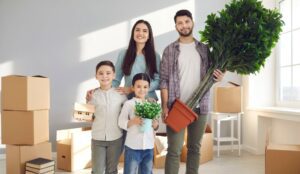 Are there waves of young people pouring into a relatively new neighbourhood? If so, this could signify that major developments are ahead. Many young people don’t possess the income power to purchase homes in established neighbourhoods, so they seek out more affordable locations instead.

An influx of young people is routinely accompanied by an expansion in restaurants, bars, nightclubs, and shopping centres, further accelerating the neighbourhood’s growth.

When trendy new shops and restaurants begin popping up in an overlooked neighbourhood, take notice. Business expansion often creates a positive feedback loop. As one business takes the plunge in a new location and succeeds, others follow, looking to replicate the success.

The presence of high-end food chains and big-box retailers is especially significant. Major brands employ scores of data analysts who’ve crunched the numbers to identify untapped neighbourhoods with promising long-term growth potential. If they’re investing millions of dollars in opening a new store, the neighbourhood is worth scrutinizing further.

Significant spending to augment existing transportation systems could be a sign of a bright future for an up-and-coming neighbourhood. A high-quality transportation system improves access to critical areas of the city, such as downtown, enabling residents to travel to and from work and reach other destinations at ease. Keep an eye out for expansions to bus lines, subways, and freeways.

Realtors are in the business of selling homes, so it’s no surprise that they would have valuable insight into the local real estate market. They may know which locations have potential and which ones are irredeemable. If you know an experienced realtor, see if you can pick their brain and get some clues about where the next “hot” neighbourhood might be.

Falling crime rates paint a hopeful picture for the prospects of a neighbourhood. As the crime rate drops, a previously downtrodden location becomes more appealing to homebuyers.

Gentrification is one of the main ways a location of ill repute changes for the better. As wealthy individuals and business developers move in, they often displace the current residents, transforming the overall character of the neighbourhood. Crime, then, becomes less of an issue, inviting more people to take a chance and live there.

Finding an up-and-coming neighbourhood before it becomes popular isn’t easy. It takes diligent research, shrewd timing, and the temperament to deal with any number of setbacks that could stall the neighbourhood’s development.

However, taking the time to find an up-and-coming neighbourhood could help you settle into a home at a bargain price. You can then watch the neighbourhood flourish and hopefully build up some solid equity in your property.

Find the best mortgage for your needs

Find the best mortgage and mortgage rates for your needs by answering a few questions.

How to sell your house fast in canada!

In this guide, we take you step-by-step through the process.

Get the best mortgage in minutes with Homewise.

Get the best mortgage rates from the start with Nesto! Save money and be happy! *Prime -1.20% Insured loans. Other conditions apply. Rate in effect as of today 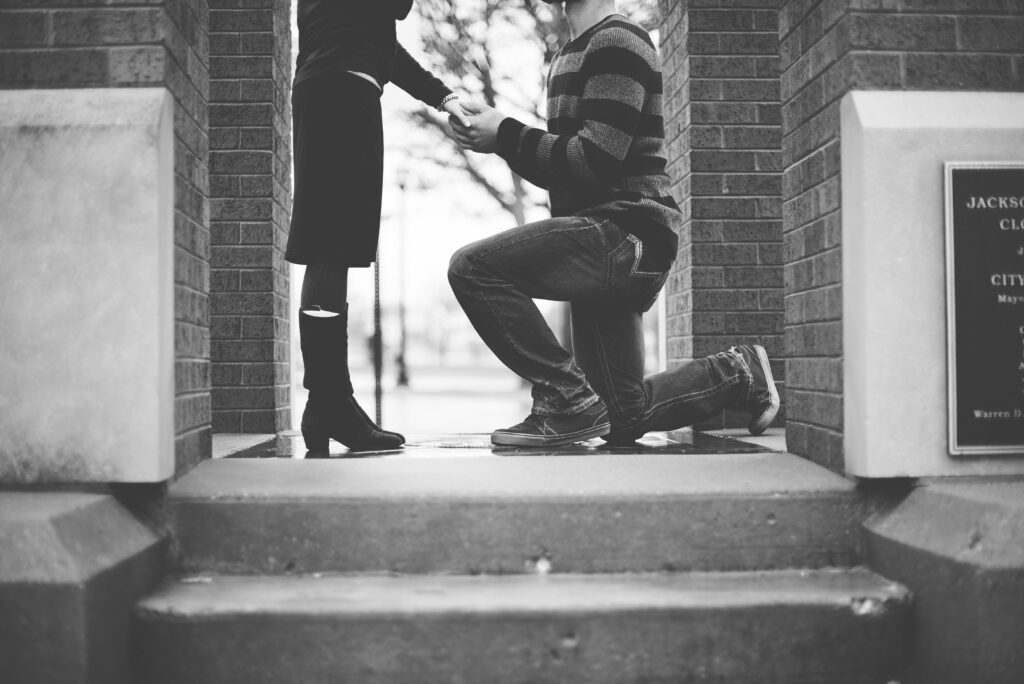 How to Get a Mortgage Pre-Approval in Canada

Before you start house-hunting, first you need a mortgage pre-approval. It might sound a little backwards but there’s a reason you need… If buying a new house has been on your mind, now might be the time to make a move. But before you… 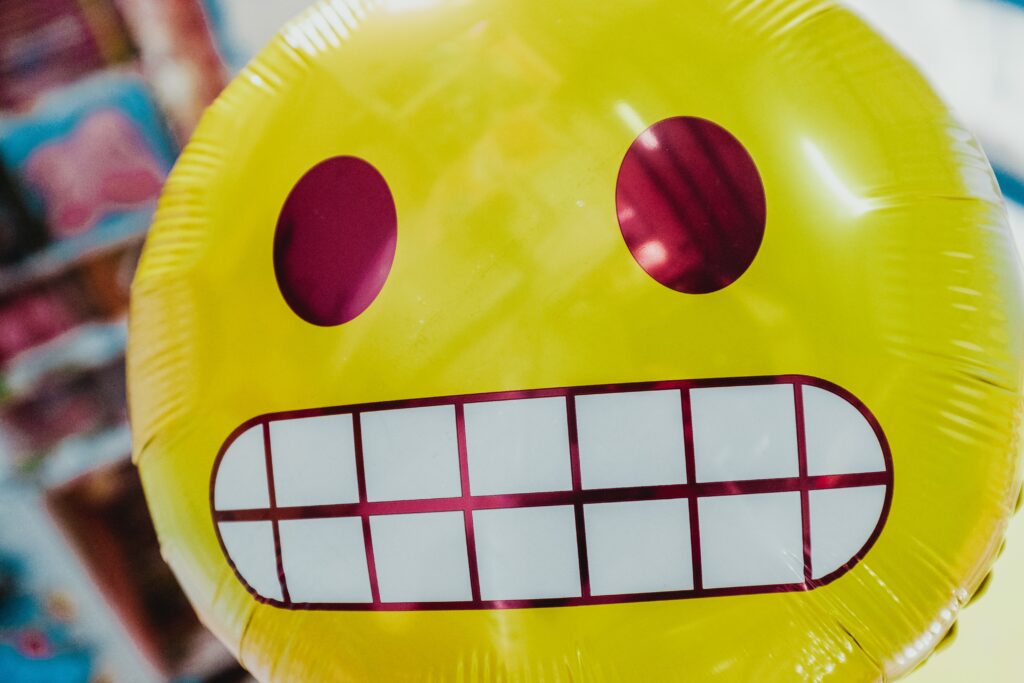 What is a Balloon Payment in Canada?

Balloon payments are a method of financing your home or making other major purchases. They involve paying little or nothing at the…