Can You Fly with Weed in Canada? In October 2018, the Canadian federal government made history by passing the federal Cannabis Act, which formally legalized the possession, cultivation and use of cannabis products and cannabis byproducts, aka weed.

Apart from Uruguay, Canada is the only country in the world where weed has been legalized at the federal level. However, you must follow rules and regulations when travelling with it.

Read on to find out what you need to know to fly with weed in Canada.

How much weed can you travel with?

The possession of marijuana is legal throughout Canada, but there are strict limits on how much you can carry on domestic flights.

Personal, recreational use is limited to 30 grams of dried cannabis per individual. If you are found with more than the legal limit of 30 grams, the airport is required by law to contact the authorities, which can result in a fine or even jail time.

If you use marijuana for medical reasons, you can travel with up to 150 grams of dried cannabis, but you must be able to provide airport security with the appropriate medical documentation. You can either pack it in your carry-on or in your checked bag.

So, what about alternatives to dried cannabis?

Legally, you can possess 2,100 grams of a liquid cannabis product and/or 5 grams of concentrates in solid or liquid form.

In the same way, other carry-on liquid products are limited to 100 millilitres, liquid cannabis products, like cannabis oil, have the same restriction.

Vape pens, or weed pens, need to be packed in your carry-on bag. Also, you cannot vape in the airport or on the plane.

To date, edible cannabis products are not permitted on flights, mostly because the Canadian government hasn’t figured out how to measure and enforce the 450-gram legal limit. American Express Aeroplan* Card
Offer: Earn up to $1,100 in value within your first year. Spend applies to bonus point offers valued at up to $1,000*
Apply now
*Condition Apply

Flying with weed in Canada: the fine print

There are a few other important points to keep in mind if you’re flying with weed in Canada.

For starters, the legal age of consumption varies from province to province. You will need to keep that in mind if you’re going to be crossing provincial borders. Check ahead to make sure you fully understand the laws surrounding cannabis use where you’re going.

You should also make sure that the weed you’re purchasing and travelling with was obtained legally. There are literally thousands of legal cannabis retailers spread out across the country, and you can even use your credit card to buy it online, so as long as you’re of legal age and you purchase it from a licensed retailer in your province.

Crossing international borders with marijuana is still illegal and will result in detainment and, possibly, charges of trafficking.

Travel insurance won’t help here, and this is true even if weed is legal at your destination, which can be a bit confusing if you’re going to the United States.

For instance, weed is legal in both British Columbia and Washington state. However, you can’t go between the two places with marijuana in your possession. This is because weed is only legal in certain states. It is not federally legal like it is here in Canada.

However, if you are of legal age, you can legally purchase weed in those states just like you can in Canada.

Likewise, you can’t bring marijuana into Canada from somewhere else, even if it was obtained legally where you bought it. This includes medical marijuana and includes all cannabis products, including edibles, topical products and extracts.

If you do have marijuana in your possession you must declare it to the Canadian Border Services Agency. Failure to comply has serious repercussions and can result in you being arrested and prosecuted.

There is one gray area here. What if your flight is rerouted? Let’s say you are flying from Alberta to Ontario with legally obtained weed and your flight gets rerouted through the United States for some reason. If that happens, you must contact the Canadian Embassy right away. The United States can deny you entry and authorities can detain you for possession.

What are cannabis receptacles?

Say you arrive at the airport and find some weed in your pocket, or check the flight information and discover that your flight has been re-routed through the United States. If you have weed in your possession that you can’t take on the plane, what do you do with it?

In the past, panicked travellers would resort to flushing it or nervously throwing it away in a regular garbage can. Nowadays, more Canadian airports are installing cannabis receptacles, or amnesty boxes, right before security checkpoints.

Travellers can discreetly dispose of any substance that they can’t fly with before its detection. They are sealed boxes. This prevents anyone from peeking inside and removing anything. Authorities regularly come to empty the boxes and dispose of their contents, no questions asked.

Montreal-Trudeau International airport and Edmonton International Airport have already installed them, and some airports in the United States where weed is legal have started using them too, like in Chicago.

Frequently asked questions about flying with weed in Canada

Can I fly with weed in Canada?

Yes, passengers can fly with weed in Canada on domestic flights only.

How much weed can you fly with in Canada?

A person of legal age can fly with 30 grams of dried cannabis for recreational use or 150 grams for medical use. Alternatively, you can possess 150 grams of fresh cannabis, 2,100 grams of liquid product, 5 grams of concentrates in solid or liquid form or 30 cannabis plant seeds. If you are packing marijuana in your carry-on, you can carry the same amounts but are limited to just 100 millilitres of a liquid product such as cannabis oil and 350 ml of powdered products like bath salts.

Can you fly with weed on WestJet?

Yes, you can fly with weed on WestJet to any of their domestic destinations.

Can you fly with a weed pen in Canada?

You can fly with a weed pen in your carry-on bag in Canada. Because of the battery, vape pens cannot be packed in a checked bag.

Can you fly with weed on Air Canada?

Yes, you can fly with weed on a domestic Air Canada flight. 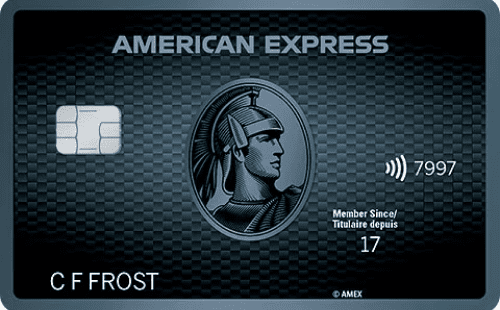 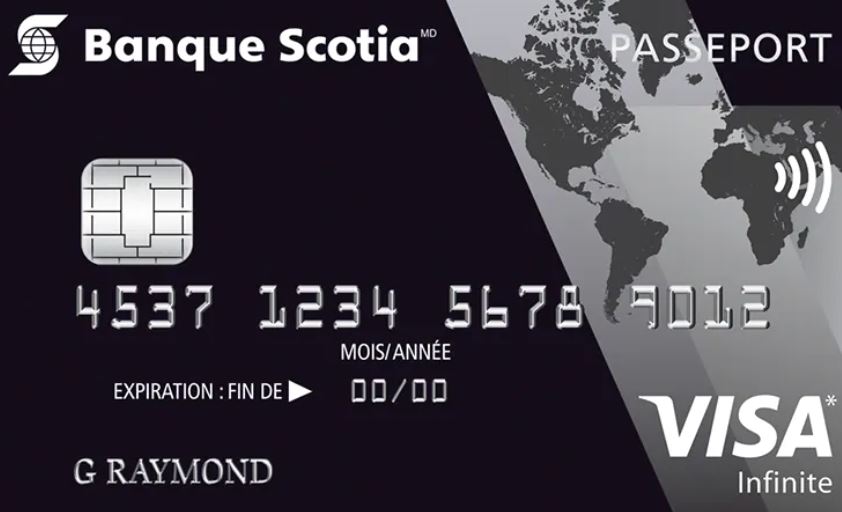 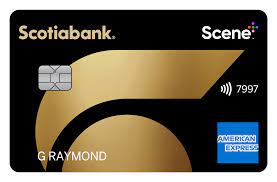 When you think about it logically, telling a friend or loved one to “Have a safe flight” is pretty weird. Historically it… There are a lot of apps out there that claim to help Canadians travel for less. This week, we decided to take… 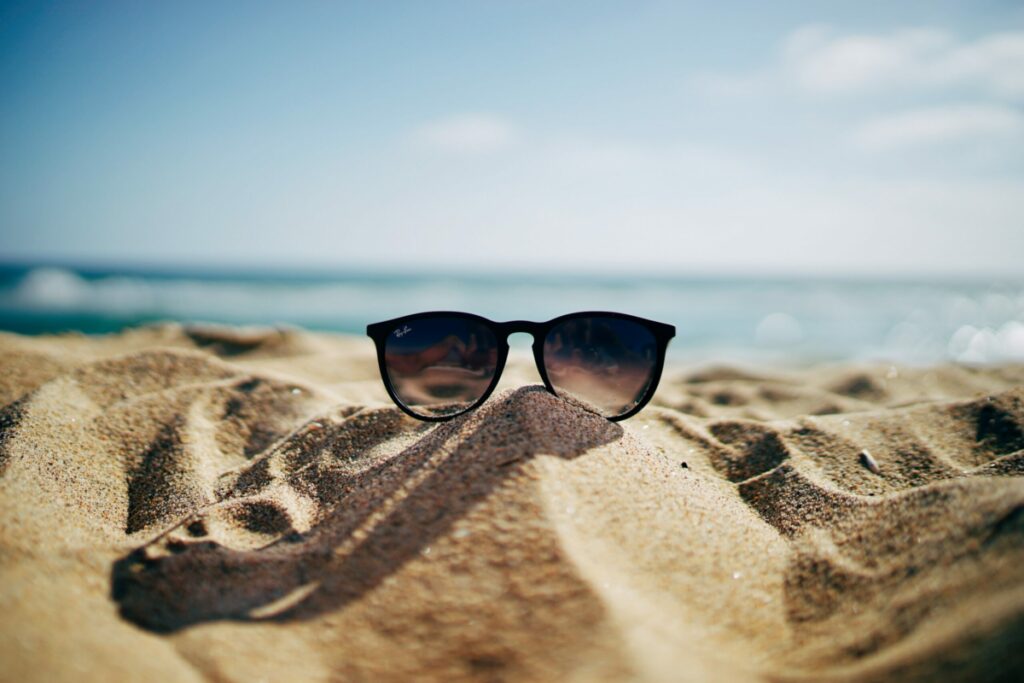 Canada may be in the throes of summer holidays, but those crisp winter days are just around the corner. Have you booked…