What you need to know about our equity crowdfunding campaign 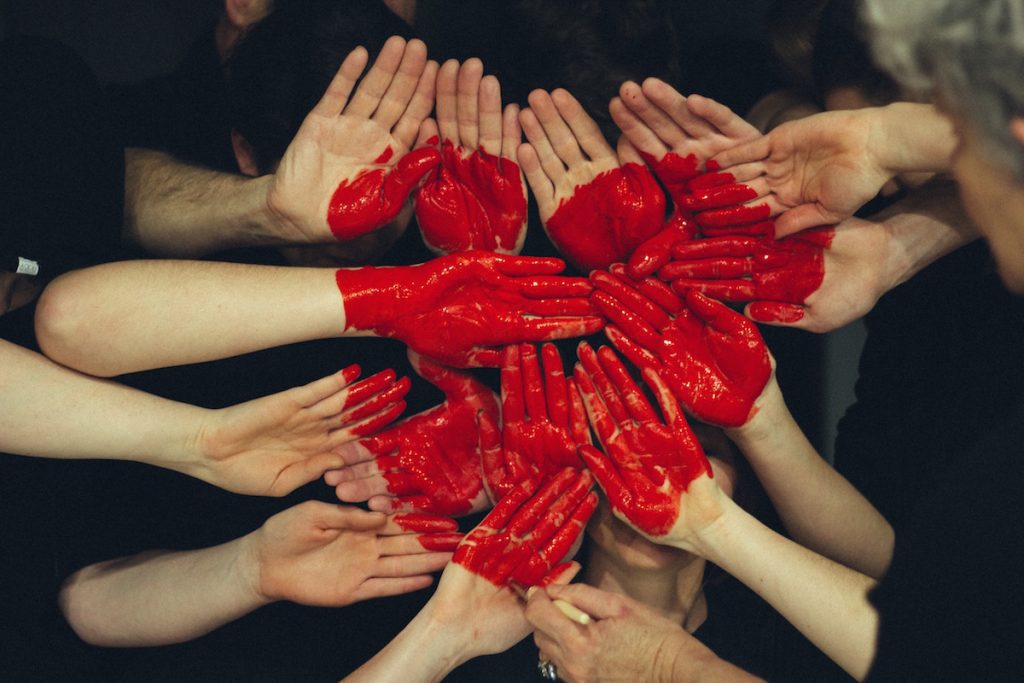 I have more than one hundred new partners and I have never met most of them. This is not a joke nor a figure of speech. In the last few days, 140 people have invested in Hardbacon via the GoTroo equity crowdfunding portal. These people come from all over Quebec and Canada and they each have different expertise. They are investment professionals, accountants, students, lawyers, artists, entrepreneurs and so on.

So many new partners who, although they are not obligated to do so, will probably be willing to share their insights and networks with us. They all invested between $99 and $1500 (the contribution limit authorized by the AMF) in our company.

In total, they invested a total of $102,807 in the business and, almost every time I press the “refresh” button, this figure increases on GoTroo. It’s pretty amazing as a concept. When you think about it, professional investors like angels and venture capitalists all have the same thing to sell: capital. As a result, they are all trying to differentiate themselves by arguing that they offer their entrepreneurs their expertise and networks of contacts.

Professional investors are generally well-connected people who often have interesting expertise. However, among the hundred or so investors who have already participated in our campaign, I have ZERO doubt that there are more contacts and expertise gathered than in a round gathering a dozen or so investors.

It’s a big bet, though. As a matter of fact, all this money and these new partners will go up in smoke if we do not reach the magic number of $150,000 before August 10, 2018. If we do not reach $150,000, all investors will be refunded by GoTroo. The reasoning behind the $150,000 is that if we do not get that money, the risk of running out of money and having to close the doors along the way would be too great for us.

It’s one thing to take risks with your own money and career; it’s another to take risks with other people’s money. I do not say that an investment in Hardbacon is not risky. It’s like any investment in a seed-stage start-up. However, I would not have started this campaign if I did not believe that Harbacon has what it takes to become a great success. In a perfect world, however, we would raise $250,000, the legal limit per campaign. This amount would allow us to invest more in marketing and develop the product more quickly.

Our campaign is doing well so far, but I have no presumption as to what will happen next. I will continue to work hard during the campaign, but especially after the campaign. Because getting funding is not an end in itself. Someone recently told me that celebrating an entrepreneur because he got funding would be like celebrating a chef because he come comes back from the grocery store with food. In the same way that a chef’s role is to turn foods into delicious meals, the role of an entrepreneur is to turn capital into a profitable business, or at least, in even more capital for his investors (in the case of a sale of the business).

With that, I let you watch our campaign video, which explains in three minutes where we come from and where we are headed as a company. 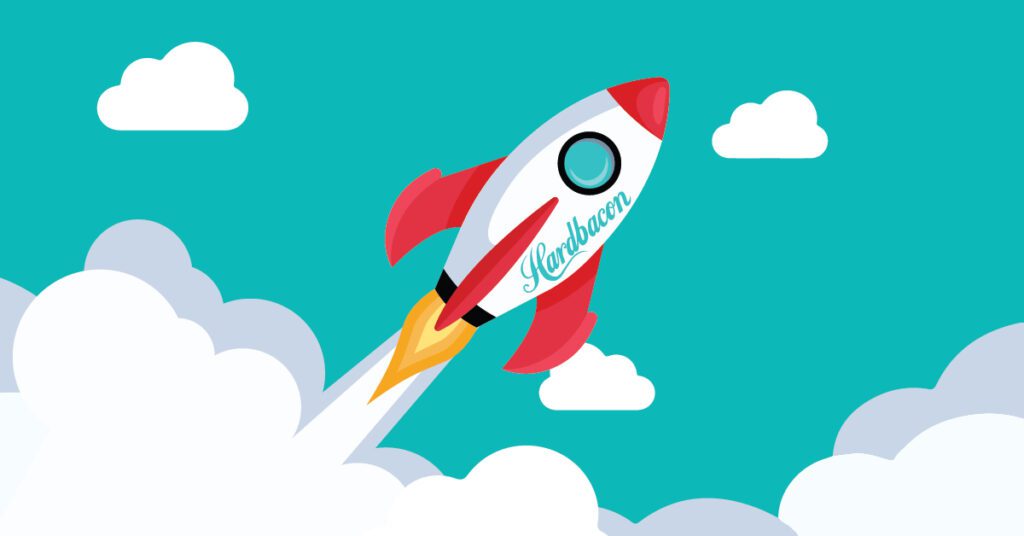 You Can Now Invest in Hardbacon on FrontFundr

People say that overnight success is the result of years of hard work and Hardbacon is no exception to the rule. We…

In February, the only way to avoid RRSP ads would be to go to North Korea without a cellphone or laptop. Mutual fund… 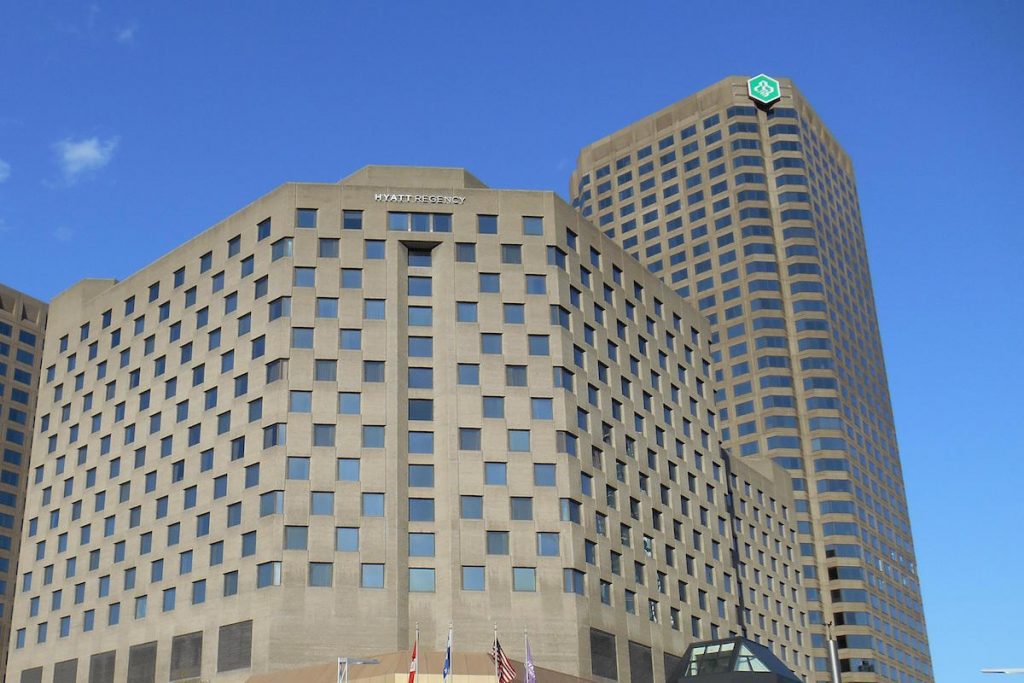 I have great news to share with you today!   Those of you who have been following our journey may know that…