Warren Buffett is one of the most famous and rich investors on the entire planet. He has had an interest in business and investing since he was a youth and now heads up Berkshire Hathaway, a holding company that owns a number of popular companies such as Geico, Dairy Queen, Fruit of the Loom and more. Buffett is worth over $70 Billion, which makes him among the richest people on the entire planet.

So as you can see, he has had a ton of success as an investor and millions of people want to know how he does it and how he thinks. There are many books out there that examine and speak about his investment principles, life philosophies, investment strategies and more. But if you don’t want to sit down and spend hours reading books on him (although it wouldn’t be a bad idea), we have come up with a few tips to help you think and invest like Warren Buffett.

Buying a stock when it is at a high point and selling when it’s at a low point doesn’t make very much sense at all. Despite this, those are the behaviors of many stock market investors. They get scared when a stock price gets low, and get excited when it gets high. However, it would be a good idea to reverse that thinking. If you buy low (as long as the stock has some intrinsic value), you could be getting a great deal. And if you sell high, you are taking advantage of the greed that most of the society possesses. Keeping costs low when it comes to investments is always a good idea.

Don’t Lose Sight of Who You Are

One thing that Warren Buffett has become quite famous and well-known is because of his frugality and humble nature. Despite having enough money to literally do whatever he wants in life, he still lives a laid-back life and hasn’t changed a whole lot over the decades. He still lives in an older and cheap house, eats at McDonald’s, and doesn’t act very elitist in the least.

One of Buffett’s big things is to tune out the outside noise in the investment world. There is a ton of commotion, action, forecasts and commentary in the investment world. If you listen and pay attention to it all, it will exhaust you and confuse you at the same time. Berkshire Hathaway makes investments based on solely the value of the company. If the company has good fundamentals, and a decent track record of growth, they are worth an investment. People make investing much more complex than it needs to be, and Buffett is a great example of why that is not always needed. 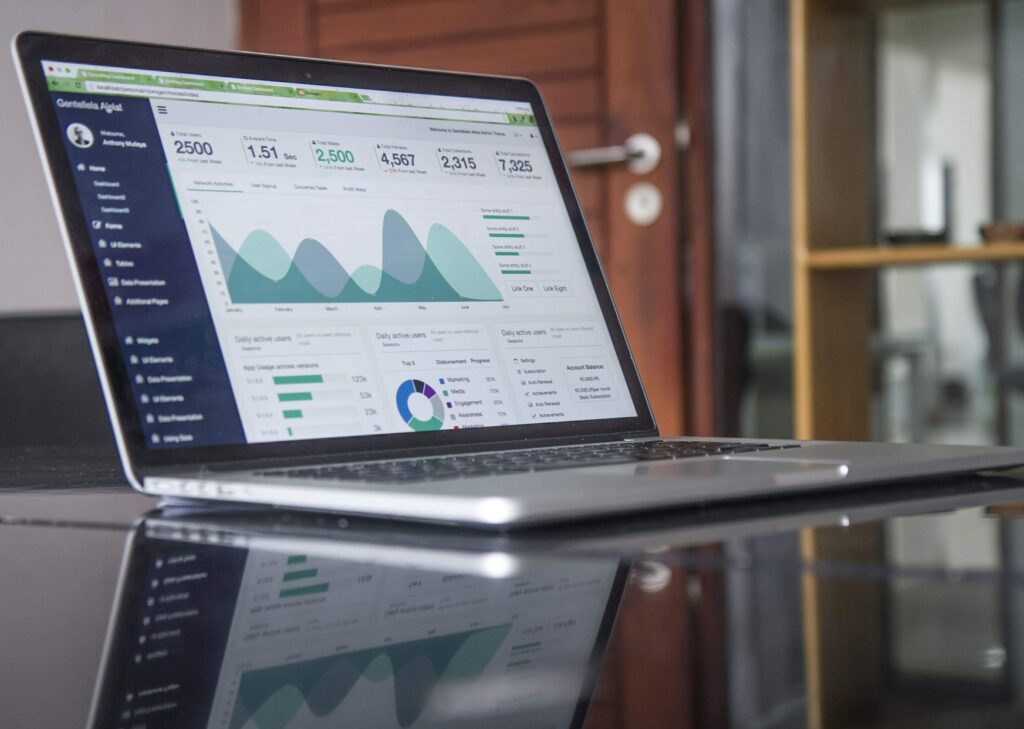 Online brokers allow us to invest in the stock market more easily. Given that we invest with the goal of making more… 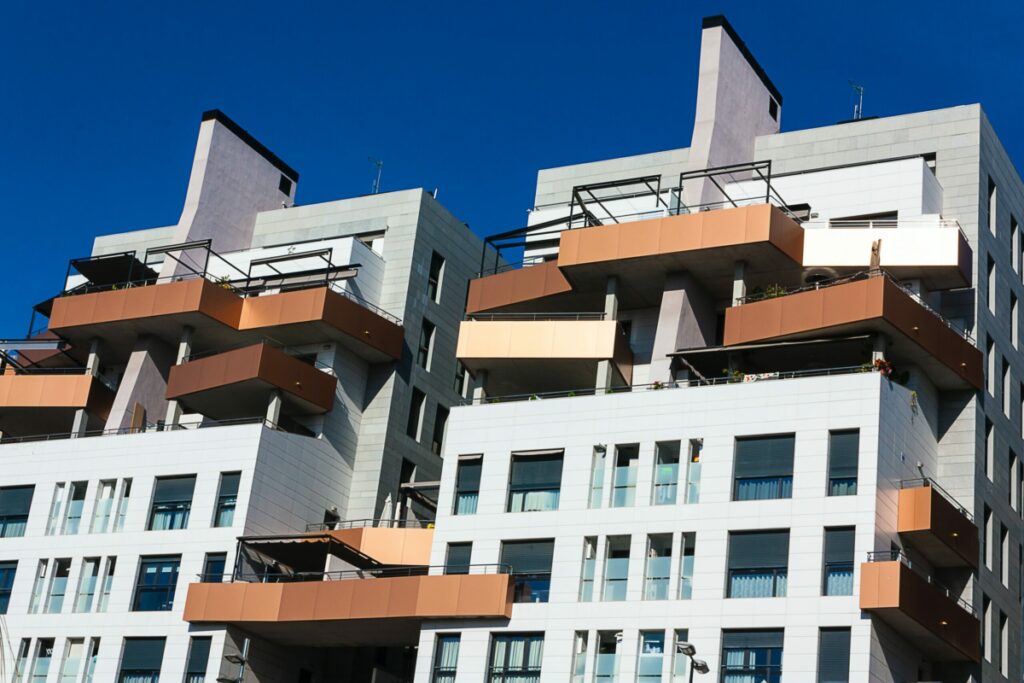 Ultimate Guide to REITs in Canada

Investors have different avenues and asset classes for allocating capital and buliding wealth in the long run. You’ve heard them before: stocks,… I Never Thought About Investing Until Two Weeks Ago. Now What?

Until 2 weeks ago, investing seemed plain boring. Not for me. No thank you. Honestly, investing looked complicated enough that I could…